Marie Osmond took a walk down memory lane while visiting her childhood home in Utah. The Talk star recalled some of her favorite recollections with her family while driving around the large property.

“The Christmas movie we were filming is shooting in Huntsville, Utah. Right by the house I grew up in!” the 60-year-old beauty captioned an Instagram video on Tuesday, August 26. “Loved getting the chance to take a drive-by, I have so many wonderful childhood memories in this home.”

In the nearly two-minute clip, the Donny & Marie alum gave fans the ultimate tour of the grounds she used to live on. As soon as she arrived at her former residence, Marie began sharing hilarious old stories with brother Donny Osmond and her other famous family members.

While pointing at the shed, the “Paper Roses” songstress remembered that she and Donny, 62, once owned a two-person bicycle. “We used to dress in our Halloween costumes and ride our bicycle. And [one day] I remember, my dad said, ‘Don’t go anywhere, we’re going to be practicing,'” she explained. 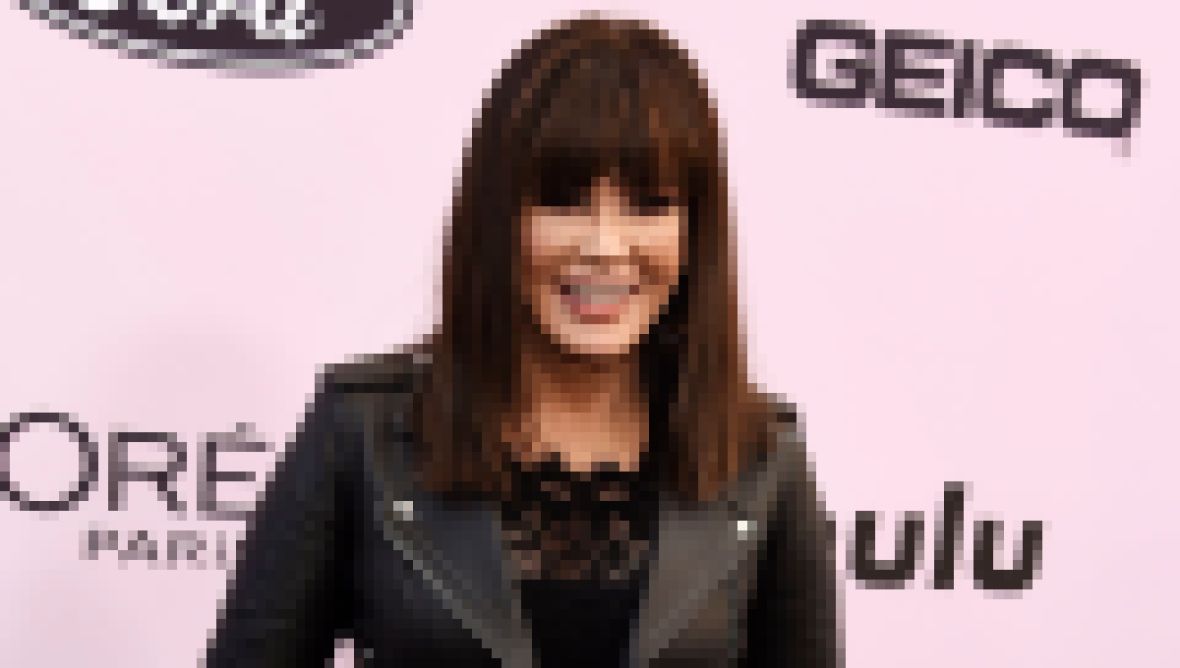 Marie Osmond Is Living Fancy! Inside Her Gorgeous Utah Home

Despite their father’s warning, the brother-sister duo figured they’d “just go for a few minutes,” Marie dished while holding back laughter. “We came in riding our bicycle and he was standing there, right there at that gate, and we thought: ‘OK, we’re dead.'”

As the video went on, the former Dancing With the Stars contestant pulled up into the driveway and showed off the red-brick ranch she once called home. Marie lived there with her late parents, George Osmond and Olive Osmond, and brothers Donny, Tom Osmond, Wayne Osmond, Virl Osmond, Jay Osmond, Alan Osmond, Merrill Osmond and Jimmy Osmond.

“My uncle Ralph, my dad’s brother, built that house,” the Key Is Love author marveled. “My brother Wayne built us a fake airplane and he did everything with bottle caps. Our washing machine was in the garage … where that boat is [located] was our garden.”

The legendary entertainer has certainly come along way since her childhood. No matter how far she goes in life, however, Marie will always be grateful for her humble beginnings. “I feel so blessed that I’ve done so many different things,” she exclusively shared with Closer Weekly in October 2019. 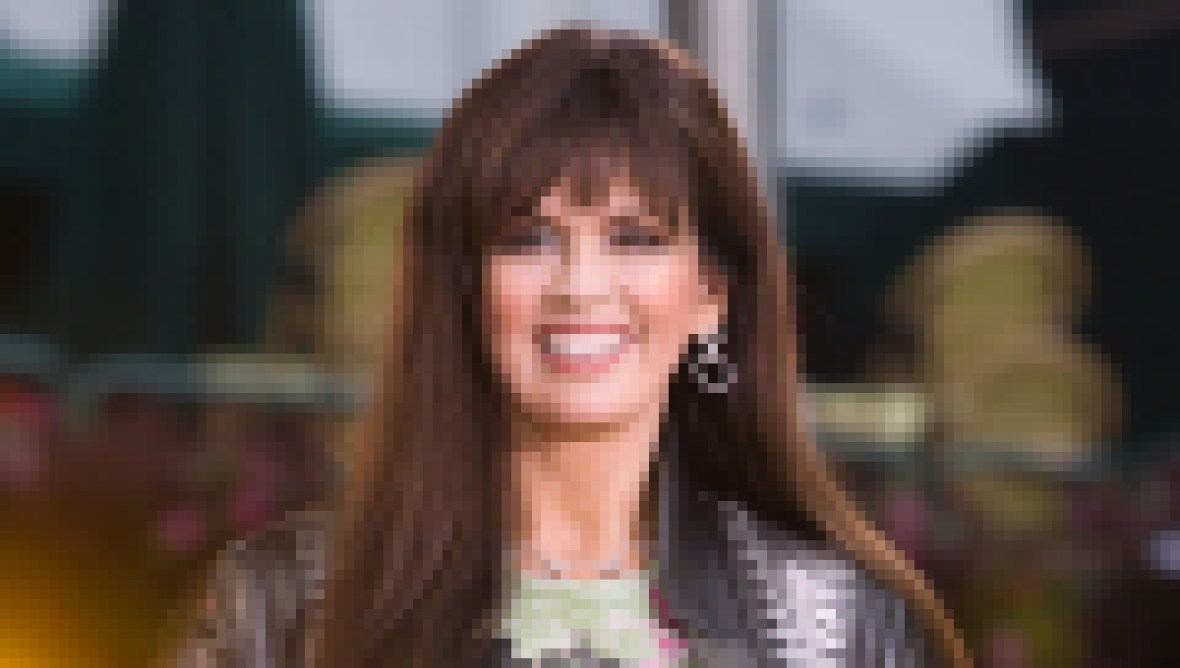 Marie Osmond Is Living the Sweet Life! See the 'The Talk' Star's Net Worth

She also insisted she’ll always share an unbreakable bond with her beloved brothers — especially Donny. “There’s this thing called DNA that kind of like makes you close,” she sweetly joked with Closer. “Donny and I, we have so much history together. Even though we had our own careers and I did my thing for years and he did his, I mean, we’re family.”