Musician Donny Osmond didn’t forget his 67-year-old brother Merrill Osmond‘s birthday. In fact, the dad of five took to Instagram to give his sibling a lovely shout-out. 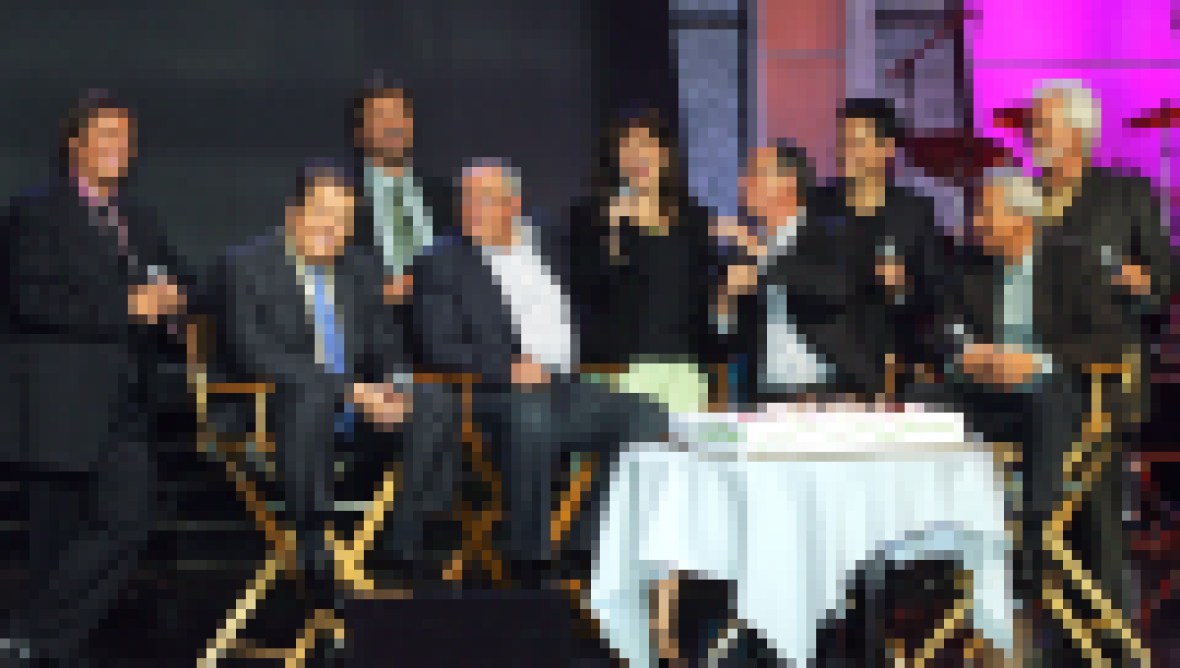 “#HappyBirthday to the handsome guy in the middle! I’m so grateful for all of the good times we’ve shared. Wishing you the very best on your big day, Merrill. Love ya!” Donny, 62, gushed on Thursday, April 30, next to a throwback photo of him, Merrill and the rest of the Osmond brothers. “Anyone have a guess for what year this photo was taken? #TheOsmonds.”

Although Donny didn’t reveal when he took that classic picture with his brothers, a lot of fans guessed that the snap was from the early ’70s. During that time, the musical family was at the height of their fame. When the group stopped making hits together in 1975, Donny went on to sing with his sister, Marie Osmond, and Merrill became a proud dad of six.

“From spoon-feeding your baby brother to earning your honorary doctorate degree, you’ve been one of my greatest examples through it all,” the “Go Away Little Girl” singer gushed about his bro on Twitter. “I’m so grateful for all of the good times we’ve shared. Wishing you the very best on your big day, Merrill. Partying face. Love ya!”

The last time Merrill got together to sing with his family was when Marie celebrated her 60th birthday on The Talk. “I think career-wise I wouldn’t be here without ‘Paper Roses,’ she said on the program in October 2019. “I was 12, and that launched into ‘I’m A Little Bit Country, [I’m A Little Bit Rock and Roll]’ for Donny and Marie. But if you really go back to the beginning, none of us would be here without the four original Osmond brothers, and they started on the Andy Williams Show.”

The four original Osmond brothers consist of Alan, Wayne, Merrill and Jay. They were later joined by their younger siblings Donny and Jimmy, who helped the group reach massive success!