Can you believe it’s been nearly five decades since Donny Osmond first rose to fame? The iconic “I’ll Make a Man Out of You” singer has transformed his look many times throughout the years, but photos of the former Hollywood heartthrob prove he’s just as handsome as a dad of five.

Donny got his first taste of superstardom when he joined his older brothers, Alan Osmond, Wayne Osmond, Merrill Osmond and Jay Osmond in their band, The Osmonds. Throughout the late 60s and early 70s, the Masked Singer alum cemented his status as a beloved crooner as they released hit songs including “One Bad Apple,” “Down by the Lazy River” and “Crazy Horses.” 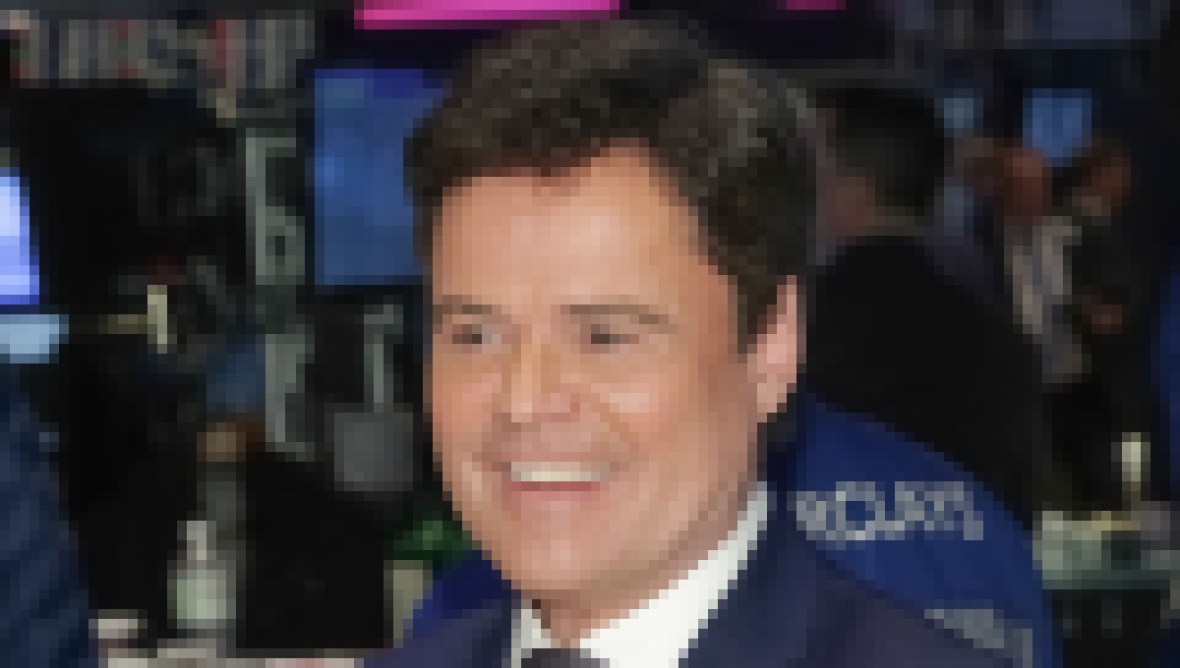 Donny Osmond Has Earned a Pretty Penny Over the Years! See His Net Worth

After collaborating with his brothers for a number of years, Donny teamed up with his sister, Marie Osmond, in the mid-70s. At the time, the superstar siblings were cohosting the Mike Douglas Show, which lead to gigs in their very own variety series, Donny & Marie. The duo’s hour-long program ran for two seasons until their final episode in 1979.

As he was rising through the ranks in music showbiz, Donny also celebrated many personal accomplishments. In 1978, he tied the knot with his wife, Debbie Osmond, and welcomed their eldest son, Don Jr., that following year in 1979. 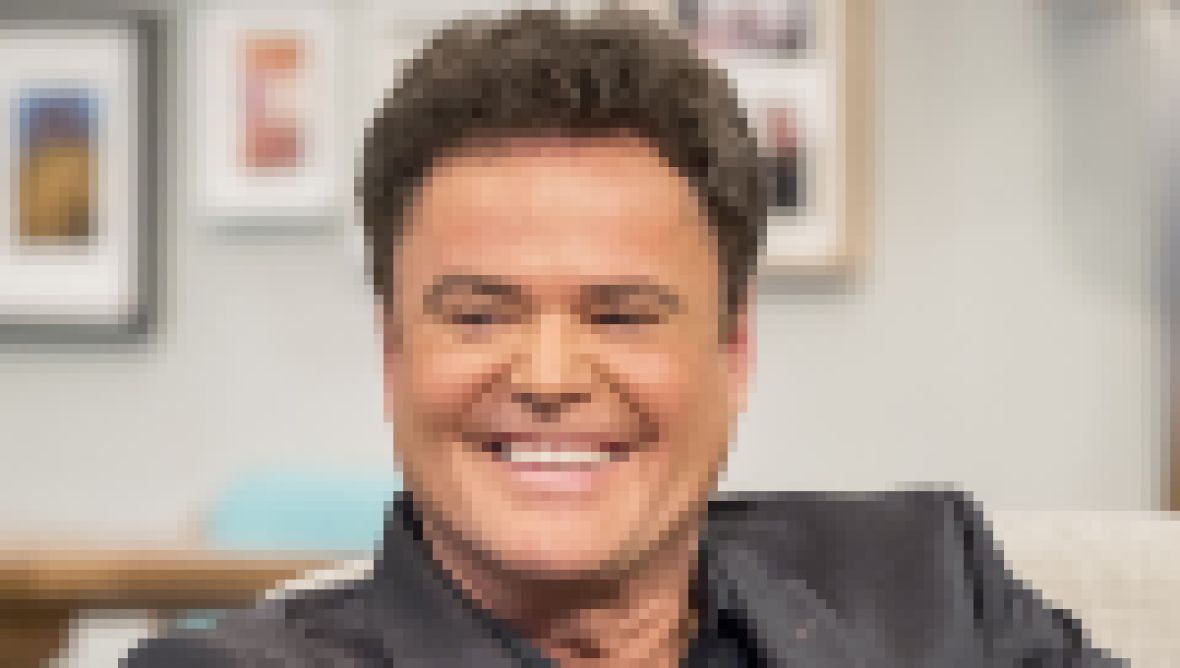 The longtime lovebirds expanded their family with the birth of their second son, Jeremy, in 1981. Throughout the next few years, they also welcomed son Brandon in 1985, Christopher in 1990 and their youngest son, Joshua, in 1998.

Although Donny took some time to focus on fatherhood, he was still pursuing his career as a musician. In 1989, he released his hit song “Soldier of Love” — which reached No. 2 on the Billboard pop charts — as well as “Sacred Emotion” that same year.

The Donny & Marie alum proved he was a man of many talents as his career continued to flourish into the 2000s. Aside from appearing on TV shows like Pyramid, America’s Favorite Mom, Dancing With the Stars and more, he also performed as Las Vegas residency alongside Marie from 2008 to 2019.

Donny has a lot to be proud of when it comes to his run in the entertainment industry. Despite accomplishing tons of awards and accolades over the years, the “Puppy Love” singer is most grateful for his wife and their five kids. He even once credited Debbie for “always [being] the core of [his] life” while he was juggling his earlier years as a star.

“I am particularly grateful that my dear Debbie has been able to be home with our children and has been such a powerful and uplifting influence on each one of our family,” he told Third Hour in 2014. “Especially in her great support of me in my crazy career that takes me away from the home so much.”

Donny posed alongside his brothers while donning matching white ensembles in 1972.

The handsome hunk and his stunning sister were smiling from ear to ear during an event in 1976. Donny looks so cute with a bowl-cut!

Three years after walking down the aisle, Donny’s wife, Debbie, joined her hubby for an outing in 1981.

Donny changed up his look as he sported a mustache and beard in 1984.

Donny looked happier than ever while standing in front of a billboard for his hit film Joseph and the Amazing Technicolor Dreamcoat in 1996.

The happy couple sported matching black pantsuits for a charity event in 2000.

The proud papa switched up his do’ with a short cut and spikes in 2003. What a look!

Donny turned the 2007  Tony Awards into a family affair as he stepped out with his eldest son, Don Jr.

The former Goin’ Coconuts stars snapped a cute behind while hanging out in their dressing room before a Las Vegas concert in 2011.

Donny looked better than ever during an appearance on the U.K.’s This Morning in 2012.

Donny and Marie looked gorgeous in all-black while accepting an award at the TV Land Awards in 2015.

The “Remember the Times We Had” singer was joined by Debbie and two of his sons, Chris and Josh, for the film premiere of Jason Bourne in 2016.

Donny and Marie were s v honored in Las Vegas as they received the keys to the Las Vegas Strip in 2019.

The music icon enjoyed some time at home by working on the landscaping in his backyard. “Here’s another summer project of mine,” he wrote in the caption.