Inspiring. Hilaria Baldwin made her first public appearance since announcing the miscarriage of her fifth child with husband Alec Baldwin. The 30 Rock alum and his beloved wife stepped out for a night out at the American Museum of Natural History’s 2019 gala in New York City on Thursday, November 21.

The 35-year-old beauty — who revealed she suffered her second miscarriage this year in an emotional post shared to her Instagram on November 11 — was absolutely glowing as she hit the red carpet. Despite the rough last 10 days, Hilaria and Alec, 61, appeared to be in good spirits. 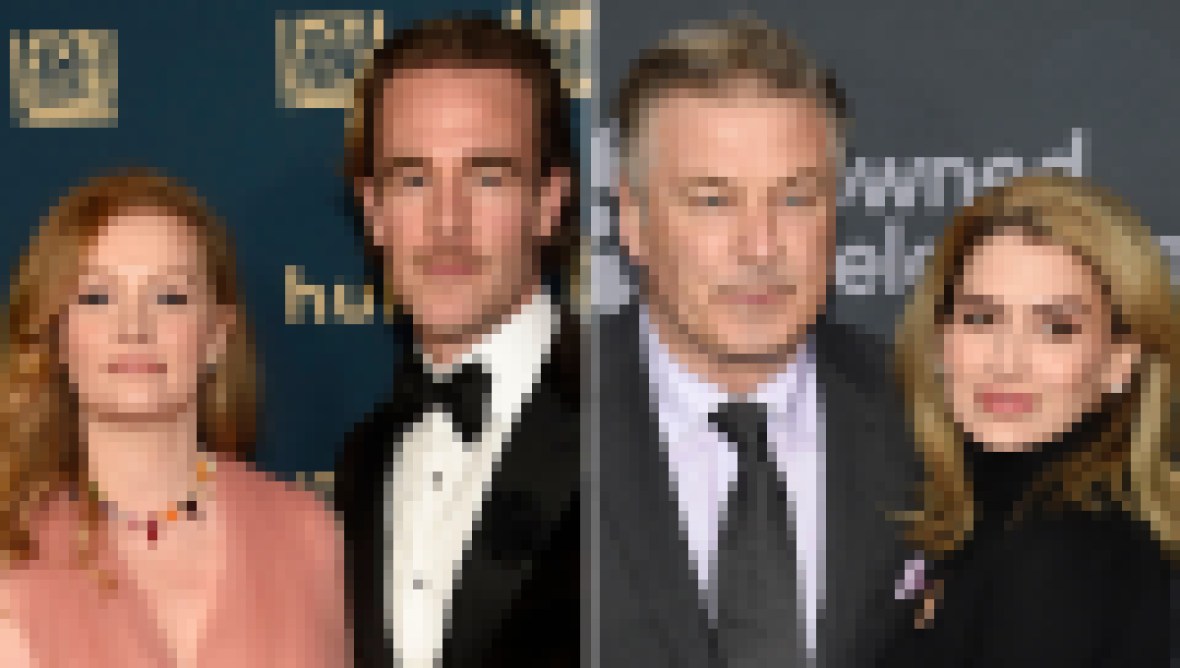 Hilaria looked absolutely radiant as she attended the prestigious event in the Upper West Side neighborhood of the Big Apple. The yoga instructor wore a soft pink colored-gown that featured eye catching embellishments from her navel to her neckline.

Alec, on the other hand, looked like a total stud as he wore a classic, black tuxedo with a matching bowtie. The longtime couple — who tied the knot in 2012 and share kids Carmen, 6, Rafael, 4, Leonardo, 3, and Romeo, 1 — looked so in love as they smiled and posed for pics on the red carpet.

At the event, the Living Clearly Method author got candid about life after losing an unborn baby. Even though Hilaria suffered her second miscarriage after unexpectedly experiencing her first back in April, she and the Saturday Night Live star insisted that they are not giving up on baby No. 5.

Hilaria Baldwin Is a Doting Mom-of-4 — Check out Her 5 Best Parenting Tips and Tricks!

“We’re going to have another one, just not now. It’s a question of time,” the Beetlejuice actor shared with Extra while attending the gala. “It’s been hard,” he added, noting their extremely close bond has made everything a little easier. “If we were closer … I would be sewn to her,” he adorably joked. 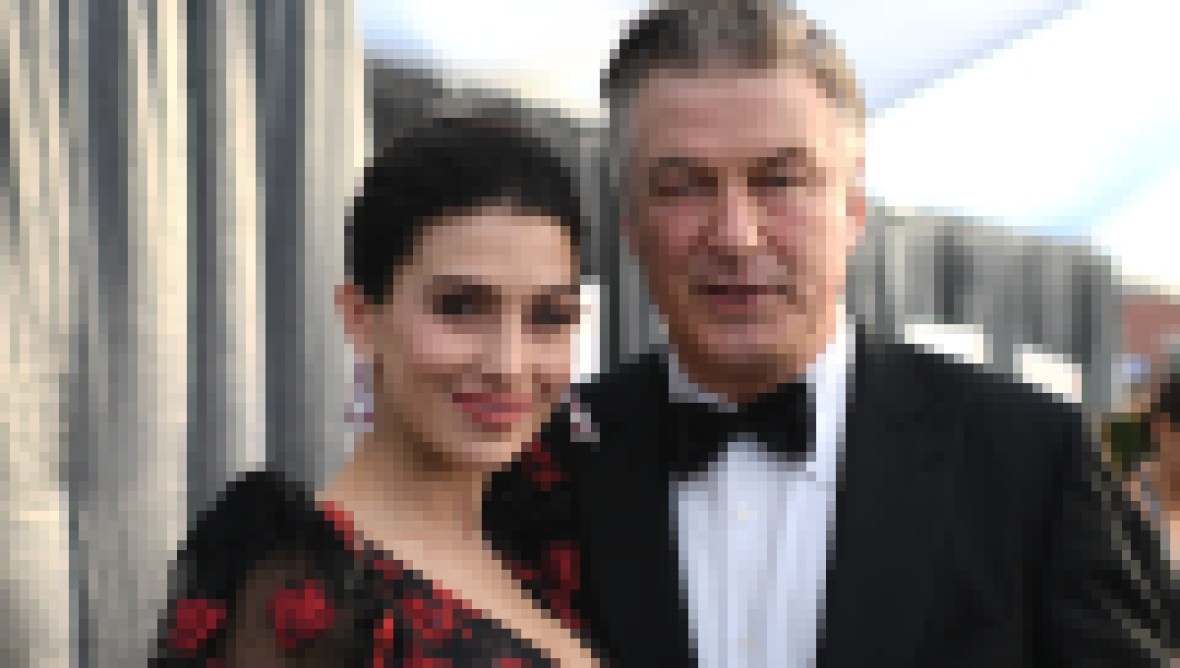 Even though it’s been difficult for the fitness guru to cope, Hilaria said she is “feeling a lot better” after opening up about the heartbreaking journey. “Sharing can be hard, but once you share, it feels a little more real and then once it’s more real, you can heal,” she gushed to the outlet. “It also made me feel not alone.”

Hilaria is such a strong woman!

Scroll through the gallery below to see photos from the couple’s outing at the American Museum of Natural History’s gala!

Alec and Hilaria proved they’re one of Hollywood’s strongest couples after making their first public appearance just 10 days following the news of their miscarriage.

“We are very sad to share that today we learned that our baby passed away at 4 months,” the proud mom of four wrote on Instagram in an emotional and lengthy post.

Although the pair has struggled to cope with the loss of their unborn baby, they were all smiles as they stepped out for the event on Thursday evening. Alec even photographed cracking jokes and making funny faces like his typical comedian self. Ha!

On the red carpet, Hilaria sweetly revealed a special way she’s been learning to cope. After Dawson’s Creek alum James Van Der Beek announced his wife, Kimberly Van Der Beek, suffered a miscarriage on the November 18 episode of Dancing with the Stars, the two women got in contact.

“We connected, and I guess we truly know what’s going on for each other,” she gushed of speaking with the mother of five. “It’s been tough. She’s very strong and my heart is with what’s going on with them.”

Shortly after sharing the news of her most recent miscarriage, Hilaria took to Instagram to give her fans an update.

“I’m grateful for my family, friends, doctors and nurses, and all of you who have held my hand through this difficult time,” she wrote. “You have no idea how much this means to me. One foot in front of the other … now I begin the healing journey.”

Here’s to crossing our fingers for Hilaria and Alec on their journey to have another baby.