Even though Kathie Lee Gifford‘s daughter, Cassidy Gifford, had to make countless changes to her wedding plans because of the coronavirus pandemic, the 27-year-old said it still turned out “wonderful.” The Today alum’s mini-me gushed over her small ceremony with husband Ben Wierda during a surprise appearance on The Drew Barrymore Show.

“Truly, it probably sounds like I’m full of it, but I would not trade a single thing,” Cassidy sweetly recalled as she chatted with her mom, 67, and host Drew Barrymore on Thursday, October 8. “It was about what it was supposed to be about. We’re kind of just in bliss about it all, it’s been wonderful.”

Cassidy wasn’t the only child of Kathie Lee’s to get married amid the outbreak, however. The TV star’s eldest son, Cody Gifford, also walked down the aisle with his now-wife, Erika Brown, in early September, which came three months after Cassidy’s nuptials in June.

Even though both of her children — whom she shares with late husband Frank Gifford — “were planning big weddings,” they were forced to make a lot of last-minute adjustments in order to comply with social distancing rules. 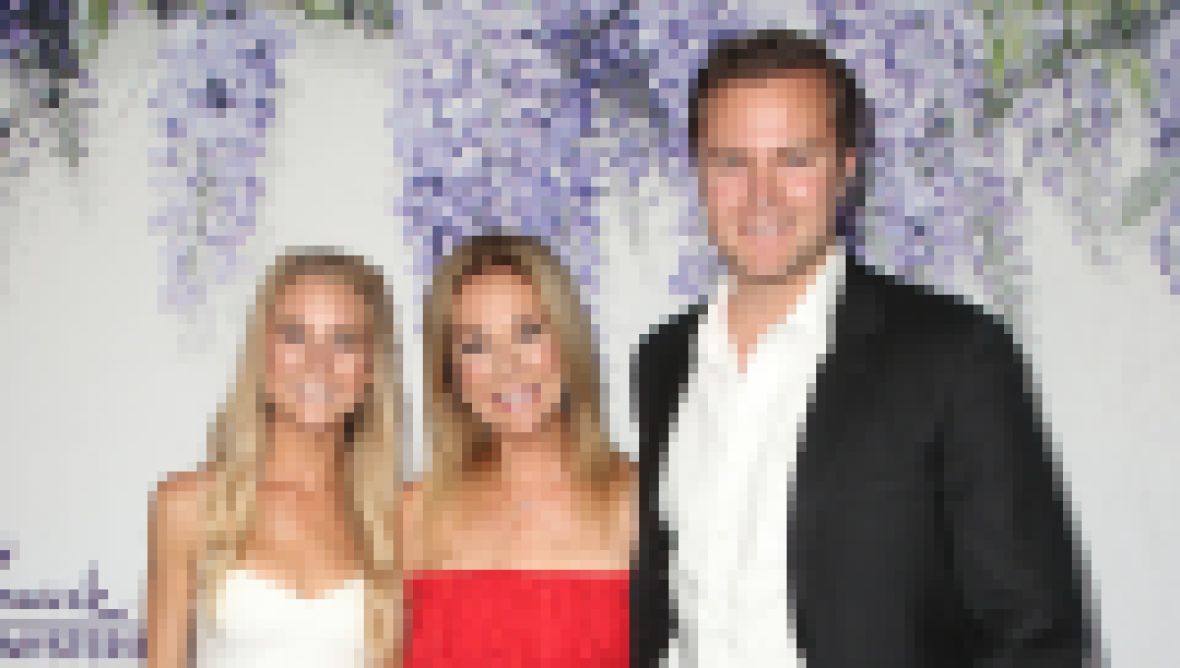 “Cassie’s was first, [it was held at] her fiancé’s childhood home, a 150-acre farm in Michigan … there were 18 people,” she explained to Drew, 45. “Then Cody was married in our backyard over Labor Day Weekend … we got bigger, we were 19 people at that one. He married his longtime love, Erika.”

The proud mama said the ceremonies ended up being “really extraordinary” amid the circumstances. “You know what, it turned out to be such a blessing because it got down to exactly what a wedding should be about,” Kathie Lee insisted. “It’s not about how many people you have, how much it cost, how much your dress was. Literally, it’s one day in your life.”

Despite not having the typical dream wedding, the former Kathie Lee and Hoda star, who was married to the TV sports commentator from 1986 until his death in 2015, noted her kiddos weren’t stressed.

“Cass said and Ben said to me: ‘Mom, we want to be married. We want to be married, so can we just?'” she reminisced. “And I said, ‘Yes, it makes me so happy.'” Kathie Lee jokingly added, “Especially since I’m the mother of the bride and I’m going to have to pay for it!” 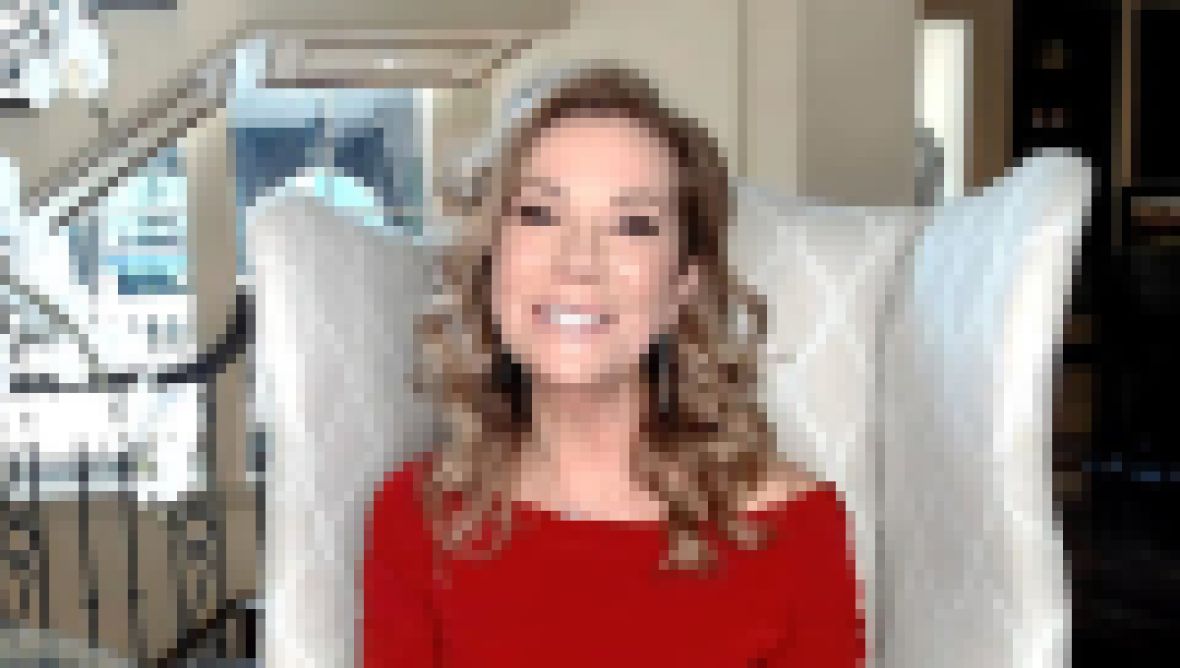 Now that Cody and Cassidy are officially coupled up, Kathie Lee is thrilled that her son and daughter each found “two people that [she] just [adores].” While chatting with ET in late September, the Then Came You actress praised Ben and Erika for being “beautiful human beings.”

“To see your children happy like that,” she gushed, “I know Frank’s smiling each day.”