Forever starts now. Kathie Lee Gifford‘s daughter, Cassidy Gifford, is officially a married woman. She wed her longtime boyfriend, Ben Wierda, on Monday, June 15. Her now-husband has an impressive resume and the two have a long history together. Ben works as a project manager at Clarion Technologies Inc. and he’s known Cassidy since he was a kid. 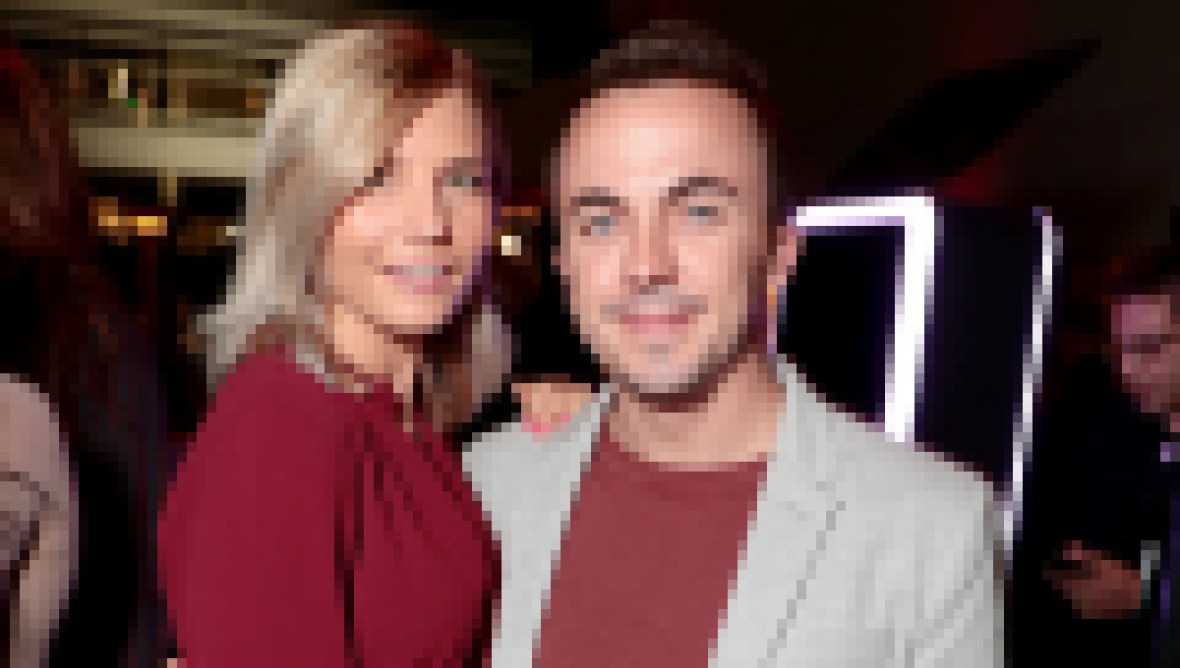 See All the Celebrities Who Got Married in 2020

“They’ve known each other since they were 11 and 14, so it’s good. It’s a happy time for us,” Kathie Lee gushed about their relationship to Access Hollywood in a previous interview. Since the couple were still dating at the time, the mom of two said she had a hunch Ben might propose soon. “Cassidy’s probably going to get pretty engaged pretty darn soon too, I got a feeling,” she said.

So thrilled to announce that my beautiful daughter, @cassidygiff is engaged to a wonderful man, Ben @letsgetwierda I am beyond the moon and stars. Thank you, LORD!

Kathie Lee couldn’t be any more right! In November 2019, the Santa Monica resident asked the Time Trap actress to be his wife. “So thrilled to announce that my beautiful daughter, @cassidygiff, is engaged to a wonderful man, Ben @letsgetwierda,” the former NBC star gushed on Instagram when she announced the engagement. “I am beyond the moon and stars. Thank you, LORD!”

Ben, who is three years older than Cassidy, is a very smart guy. Not only is he an experienced business analyst, who has a history of working in the venture capital and private equity industry, but he’s steadily held a job since he was an intern at Segel Group Limited in April 2012.

After working there for a year, he became an office manager at the same company and was then promoted to an investment associate shortly after. However, after spending four years at Segel Group Limited, he left the company to work at Clarion Technologies in October 2017, and he’s been there ever since.

With a hard-working background like that, it’s no wonder Ben gets along great with Kathie Lee. During the same month he proposed to her daughter, Ben stopped by the talk show host’s house to hang out with Cassidy; Kathie Lee’s son Cody; and Cody’s fiancé, Erika Brown. “So fun finally having my kids and their loves home for a Nashville visit,” the Emmy winner gushed on Instagram next to a pic of everyone sipping wine.

Looks like Ben gets along great with Cassidy’s family. There’s nothing better than that!