Reba McEntire is all about the fancy things in life, including the iconic estate she used to live in with her ex-husband, Narvel Blackstock. After seeing photos inside the sprawling Tennessee property, you’ll wonder why the country music icon ever said goodbye to her beloved abode.

According to reports, Reba and Narvel occupied the nearly 13,000-square-foot manor, which she called Starstruck Farm, ever since the early days of their marriage. Sadly, the former couple, who tied the knot in 1989, sold the residence two years following their divorce in 2017 for $5 million. 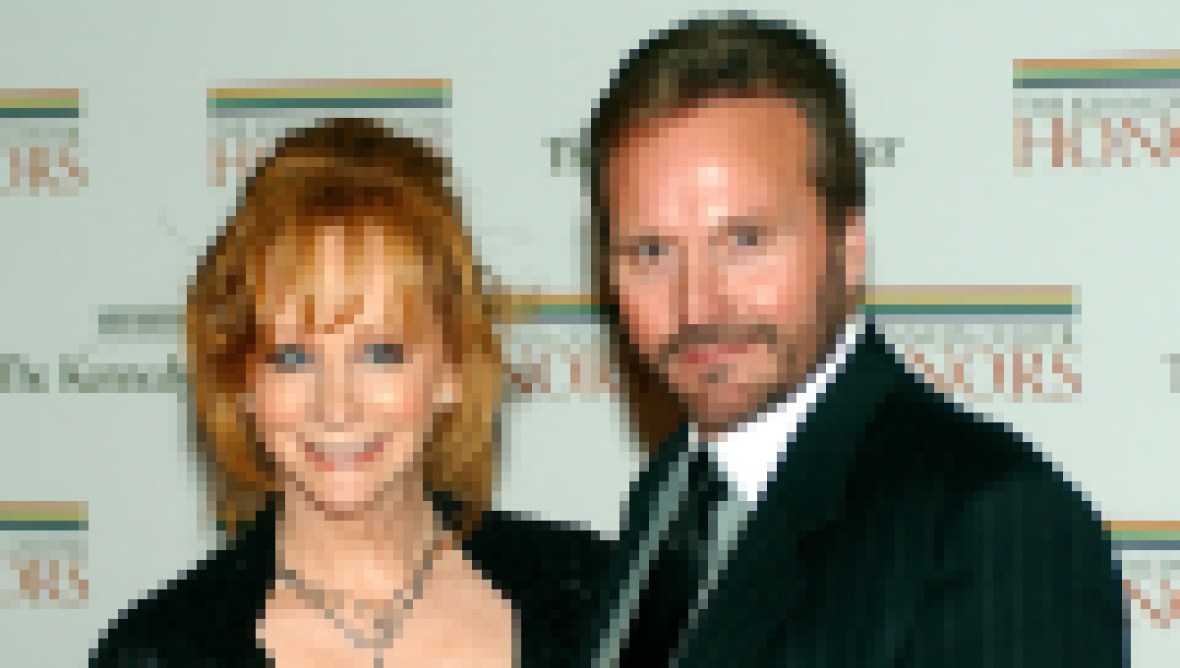 At the time she resided in the massive mansion, Reba enjoyed the 83 acres of land and gorgeous views of Old Hickory Lake. The home featured five bedrooms, seven bathrooms, a large kitchen, multiple living rooms and plenty of areas for entertainment.

The “Night the Lights Went Out in Georgia” singer’s former house boasts a long list of amenities as well. Aside from an eight-car garage, Reba had a luxurious pool, hot tub and spa area, a tennis court, an indoor elevator and much more at her disposal. 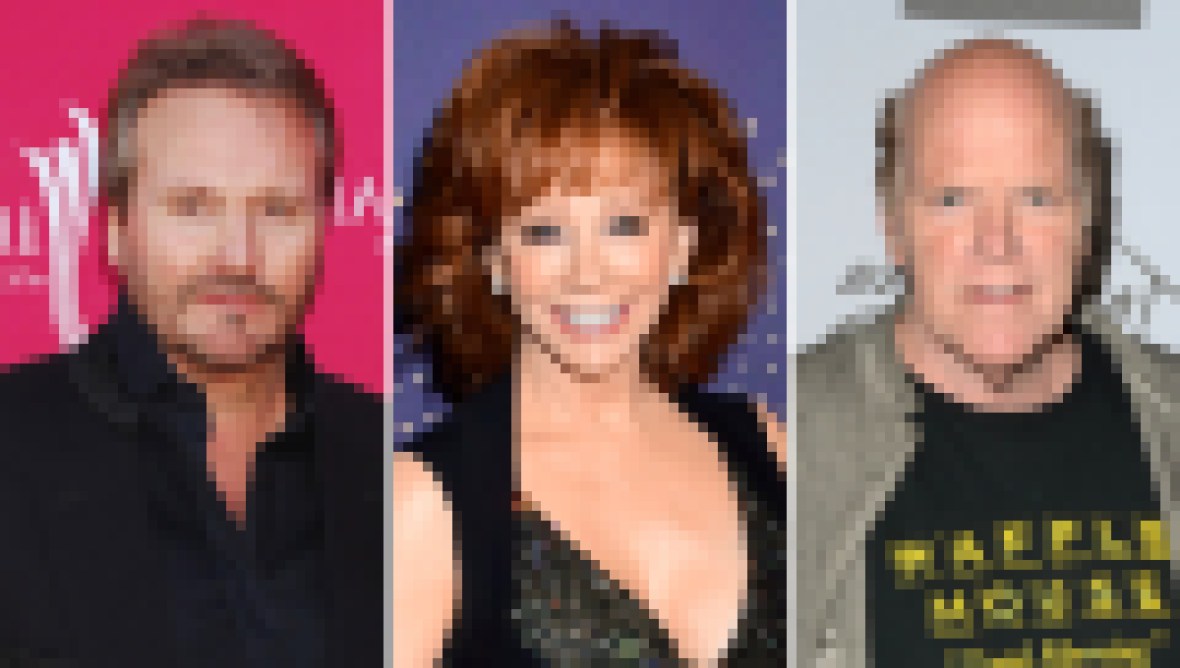 Considering Reba adores animals, her longtime Tennessee estate was the perfect place to house all of her horses. The abode was built with a barn with five stalls, a second a full equestrian facility with 16 stalls and enough land to run free with her majestic creatures.

If you thought that was all, Reba’s expansive property was also fitted with a guest house for friends. Zillow describes the entire compound as “a boaters paradise, a horseman’s dream and a resort lovers’ grand retreat!” 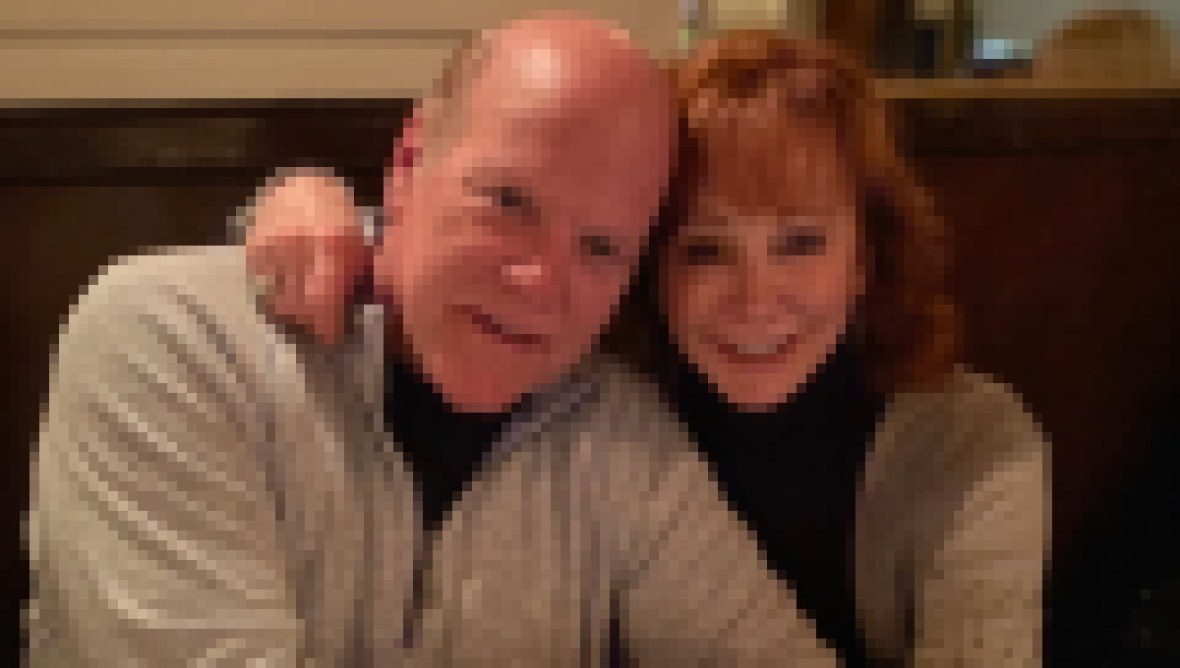 Reba no longer occupies the enviable dwelling, but the country star’s mark will always be remembered. Since she parted ways with the abode, it’s been turned into a bed and breakfast. Earlier in 2020, Wide Open Country reported that zoning requests were approved by the county to allow renovations on the country star’s former estate.

Up to 40 guests are allowed to stay at the bed and breakfast at a time, according to the outlet. The house was renovated to have eight guest rooms in total, which were named after other country legends like Willie Nelson, Garth Brooks, Dolly Parton, Patsy Cline, Johnny Cash and Loretta Lynn.

Although it’s unclear where Reba lives now, there’s no doubt she moved into an even bigger and better home!

Scroll through the gallery below to see photos inside Reba’s former Tennessee residence.

Reba’s previous mansion boasts an off-white exterior with columns and a large porch. The front is nestled amongst colorful trees and lush landscaping.

The Grammy Award winner’s kitchen was fitted with dark wooden cabinets, a ginormous island with stools, five-star appliances and more.

Reba’s dining area, which was fitted with a long table and plenty of chairs for her family and friends, was just steps away from the kitchen.

Throughout the home, you can see Reba decorated with tons of sweet family photos. Even son Shelby Blackstock loved stopping by.

Whenever she was home, Reba enjoyed relaxing in her backyard. Take a look at her very own view of Old Hickory Lake!