Out of all the things David Hasselhoff has accomplished in his life, being a dad to his two daughters is his proudest achievement. The iconic Baywatch actor’s two girls, Taylor Hasselhoff and Hayley Hasselhoff, have come a long way since their dad paved a legendary career in Hollywood.

David experienced fatherhood for the first time after he married his second wife, Pamela Bach, in 1989. The former couple welcomed their eldest daughter, Taylor, the following year in 1990. The Knight Rider star and the More than Puppy Love actress expanded their family when Hayley arrived in 1992.

David and Pamela raised their children together for more than a decade before calling it quits in 2006. The Young and The Restless alum — who was previously married to Catherine Hickland from 1984 to 1989 — dedicated his life to being the best dad.

Happy Birthday to the man who taught me to follow all my dreams, fight for what is right, to be strong, love unconditionally and never forget to laugh and smile. We are here to make an impact on this earth and that’s to Inspire those around you, always spread love to everyone no matter the circumstance and bring people together. Always taught me to use your artistry for good. I love you dad! Happy birthday 🎈 Wish I could be with ya ❤️ See you on tour!

Even though David is admired by millions, he never let his Hollywood career get in the way of his family. While chatting with The Guardian in 2015, the loving father explained how he “tried to keep life as normal as possible” as his kids were growing up.

“When I was at home, I was Dad,” he gushed to the outlet. “I took them to swimming and soccer and did all the dad stuff. When I was away working, I think they thought I was just hanging out at the beach or visiting Germany for fun.”

David kept his award-winning career so quiet, Haley and Taylor didn’t realize the extent of their dad’s fame and superstardom until they were in their teenage years.

“The first time it really dawned on them was when I did a show outside Las Vegas,” he explained. “There was quite a crowd and a great atmosphere and backstage afterwards, the girls were crying and hugging me saying, ‘Wow! You’re really good. We had no idea what you did.'” 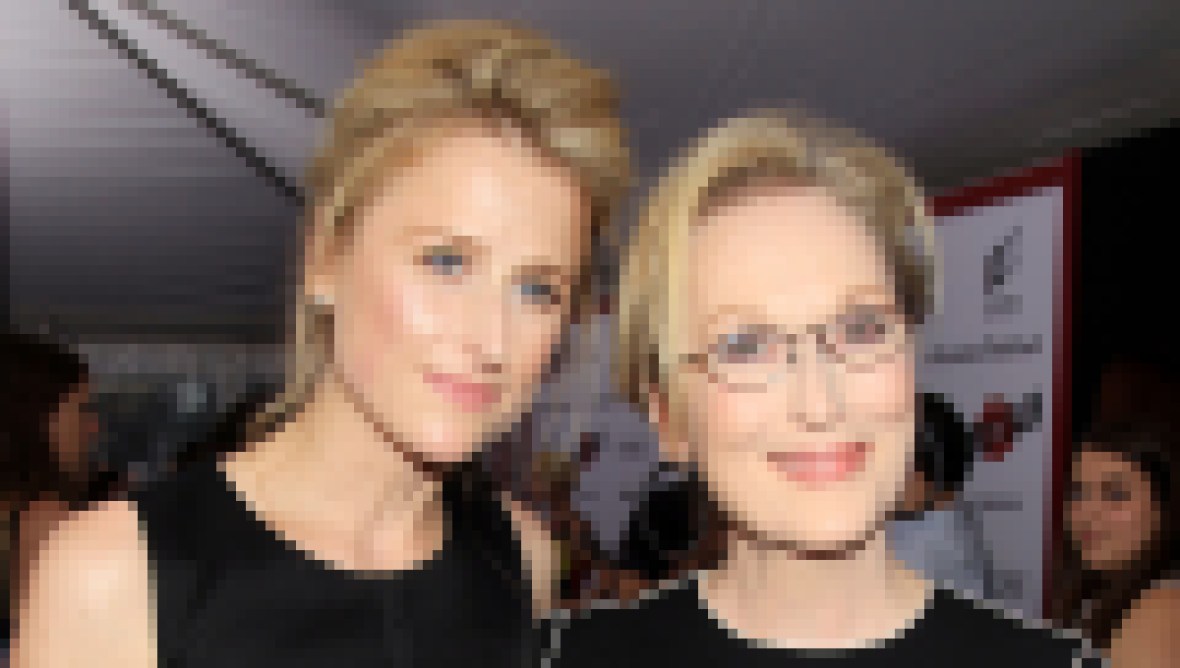 Who Says Work Has to Be Stressful? See Celebrity Parents Who Loved Working With Their Kids!

Although David adores his role as a father, he doesn’t anticipate adding more kids to his family after walking down the aisle with his third wife, Hayley Roberts, in 2018. “That’s not really on the cards, but it’s up to Hayley,” he once told OK! Magazine.

For now, it looks like David’s focus is on his adult children. Scroll through the gallery below to meet Taylor and Haley!

David’s eldest daughter, Taylor, came along when she was born on May 5, 1990. Growing up, she accompanied her dad to many Hollywood premieres and red carpet events.

While she does not have the extensive film and TV resume that her famous dad has, Taylor worked on a couple of Hollywood projects. Most recently, she landed a role in Sharknado 4: The 4th Awakens. She’s also been on reality shows including Rich Kids of Beverly Hills and The Hasselhoffs.

According to her Instagram — which has a pretty big following — Taylor is more than just an actress: She is a luxury estate agent and she currently resides in Los Angeles.

David’s youngest kid, Hayley, arrived on August 26, 1992. Like her older sister, Hayley grew up in the spotlight as she joined her famous family on multiple outings.

The blonde beauty also took the acting route. Aside from being cast on the short-lived series Huge, she’s appeared in More than Puppy Love, Why Women Kill, Fearless and more.

When she isn’t acting, Taylor is modeling as a plus-size model. She was even once named the ambassador for Pulp Fashion Week in Paris.

All These Chefs in the Kitchen — A Guide to Gordon Ramsay's 5 Kids!