On September 22, 1989, the Baywatch lifeguard crew set the standard for sand, sun, surf and sexy drama until the show ended its run on May 14, 2001. The series made one-piece red bathing suits popular and David Hasselhoff, a.k.a Mitch, admits wearing those loose-fitting swimming trucks made him feel, believe it or not, “self-conscious” about his body. 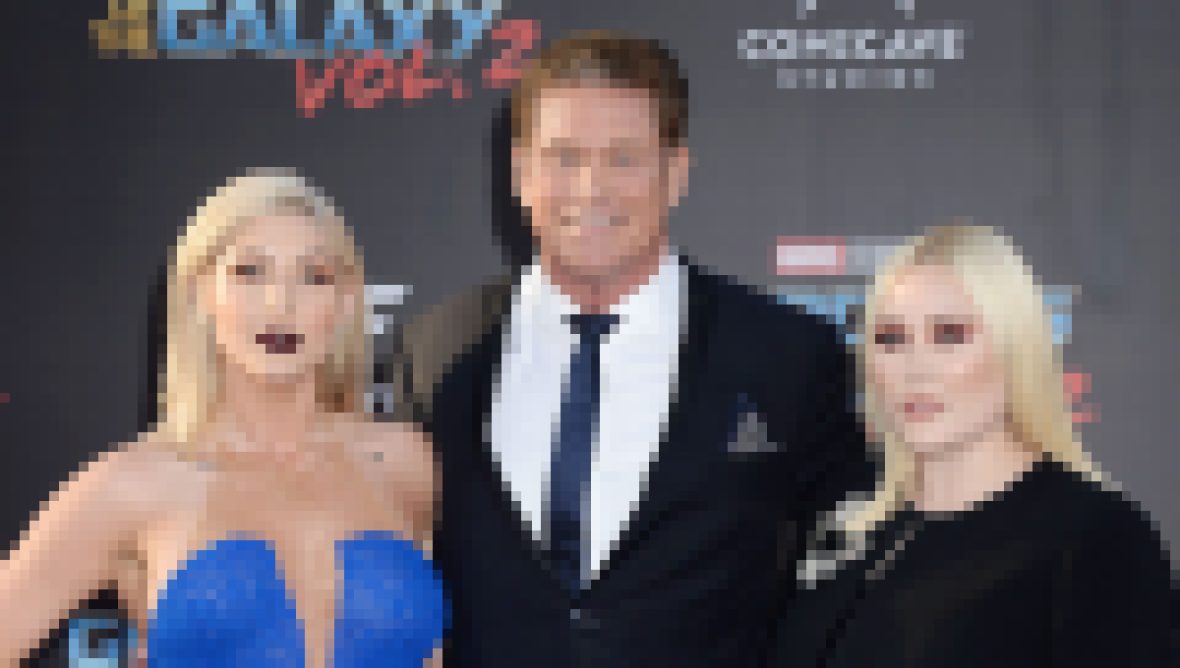 “I was hanging on the fence! I didn’t want to do that! I wanted to wear black leather and jeans,” he previously explained to ET Canada. “I don’t want to walk around in a bathing suit. I was really self-conscious about it.”

However, he decided to go with it until the show went off the air. However, costars Nicole Eggert and Erika Eleniak had a different opinion about their costumes. They liked how Baywatch made red swimwear so popular.

“It’s so interesting because after that wearing anything red became so questionable: ‘Wait a minute, I can’t wear red!’” Nicole joked. “It was just very weird.”

“You know, you can’t touch that,” Erika said in agreement. “I think once you kind of have that iconic thing, I don’t know, I think it should just be left there.” 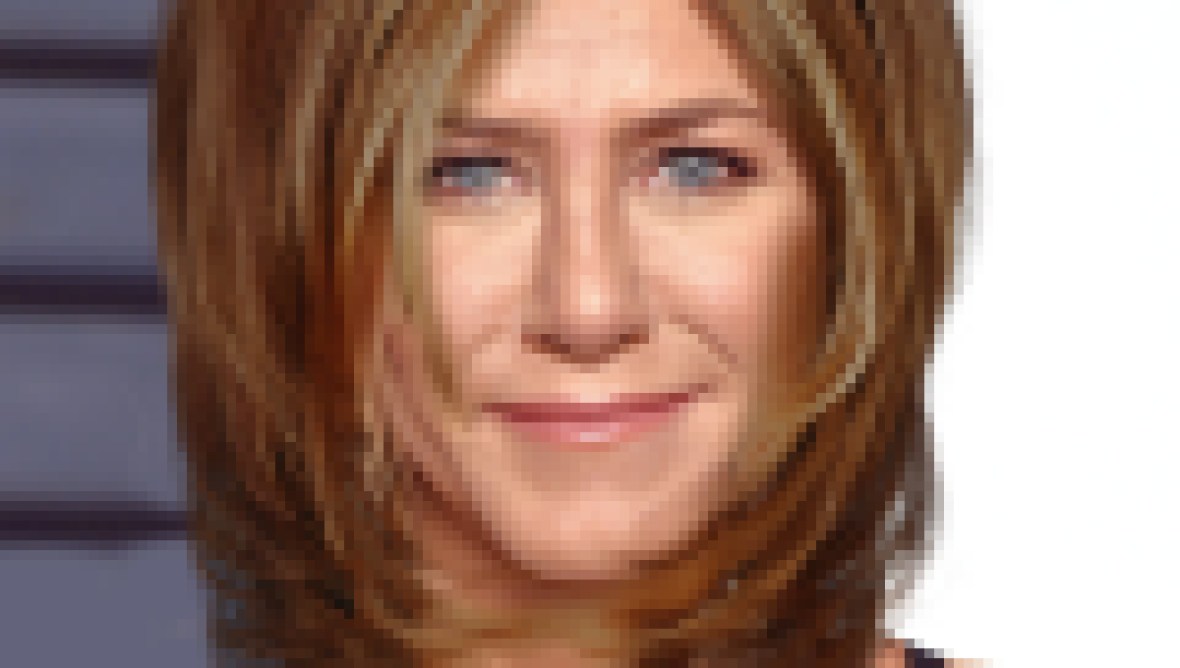 Besides the swimsuits David and the rest of the gang wore, Nicole believes people tuned in every week because of the program’s amazing set. “I live for a set,” she dished. “And there were so many amazing underwater sets on Baywatch. I was just always fascinated because you’re underwater with all this electricity, all these big lights and cameras. It’s just like being at Disneyland at the Finding Nemo, what used to be the submarine ride, where you go underwater like this fantasy land.”

“All that excitement was definitely hands-down my favorite part of the show, and how the show looked had to be my second favorite thing,” Nicole added about her fondest memories.

We don’t know about you, but we loved everything about Baywatch! From the fabulous costumes to the stunning sets, we could binge that show all day!

Scroll below to see what happened to the original cast of Baywatch!

While Eddie Kramer was known to give mouth-to-mouth on occasion (including to fellow lifeguard Shauni), Billy, 58, resuscitated his career as a soap star after the show. He returned to his role of Frankie Brady on Days of Our Lives and played A.J. Quartermaine on General Hospital as well as Ben Hollander on The Young and the Restless.

After three seasons donning the show’s iconic one-piece as Shauni McClain, Erika, 50, found she was better suited to do movies such as Under Siege, The Beverly Hillbillies and Bordello of Blood, star in reality show such as The Real Gilligan’s Island and Celebrity Fit Club and live in Calgary, Canada, where she became a wife and mother.

Though Craig Pomeroy had trouble being a lawyer and a lifeguard, Parker, 67, has been quite at ease balancing acting in TV movies and series such as Melrose Place and, currently, Greenhouse Academy, with pursuing an interest in photography — examples of which can be seen at his website.

Never you fear! Following 11 seasons as Mitch Buchannon, David, 67, was ready to do other things — whether it was hitting the stage in The Producers, judging America’s Got Talent, hoofing it on Dancing with The Stars or returning to his role as Snapper on Y&R. “The Hoff” has also appeared in pics such as The SpongeBob SquarePants Movie.

Lifeguard Jill Riley may have been killed off in a shark attack, but Shawn, 60, sunk her teeth into more roles à la Thirtysomething and Murder, She Wrote before making a life for herself away from Hollywood. She became a real estate agent, raised two kids with husband Chip Harris and this year celebrated her 25th wedding anniversary.