When Buddy Valastro isn’t baking delicious treats at Carlo’s Bakery or starring on the hit TV series Cake Boss, he’s spending time at home with his wife, Lisa Valastro, and their four kids. Because the beloved baker lives in a sprawling mansion in New Jersey, there’s tons of space for their big family to create beautiful memories.

Buddy and Lisa are the proud owners of a massive property in the Montville area, which is about 25 miles from his iconic bakery located in Hoboken, NJ. The longtime lovebirds, who tied the knot in 2001, moved into the massive property in 2014, according to reports. 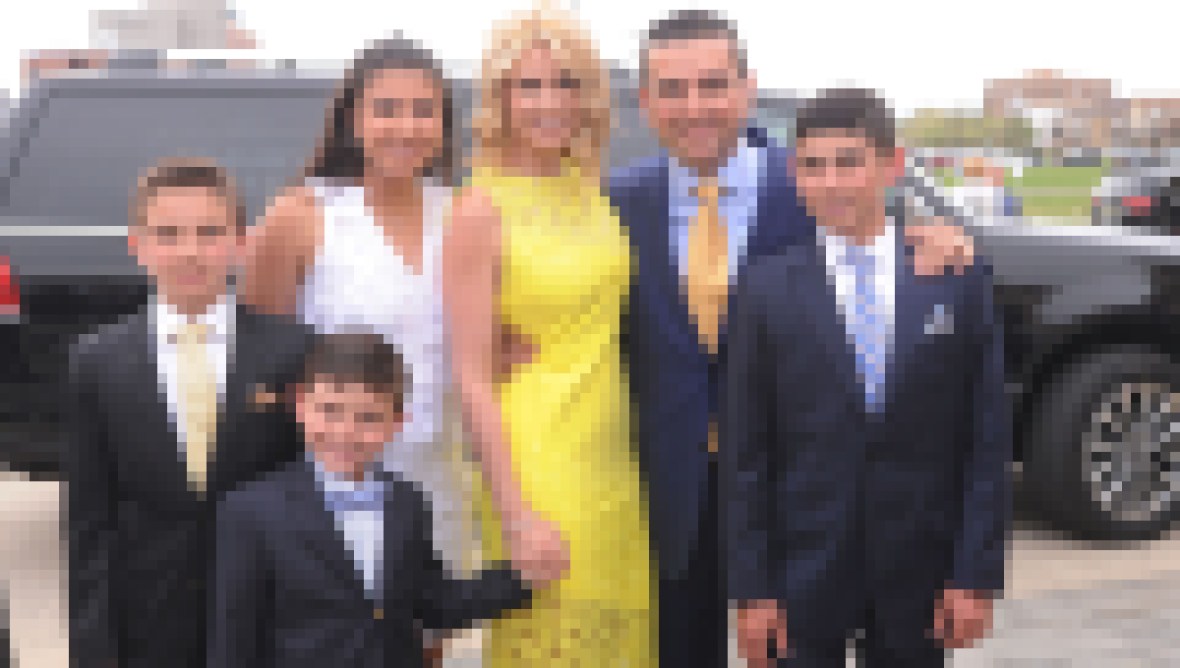 The Buddy vs. Duff star and his stunning spouse’s abode features a master bedroom, rooms for each of their children — Sofia, Bartolo, Marco and Carlo — multiple bathrooms, various living areas, a foyer with vaulted-ceilings and, of course, a five-star kitchen.

Considering Buddy is one of Hollywood’s most favorite celebrity bakers, it’s no surprise his kitchen is what dreams are made of. The open-concept area boasts a giant island, a gas stove, plenty of drawers for ingredients, a large dinner table and a pantry for storing all their food. 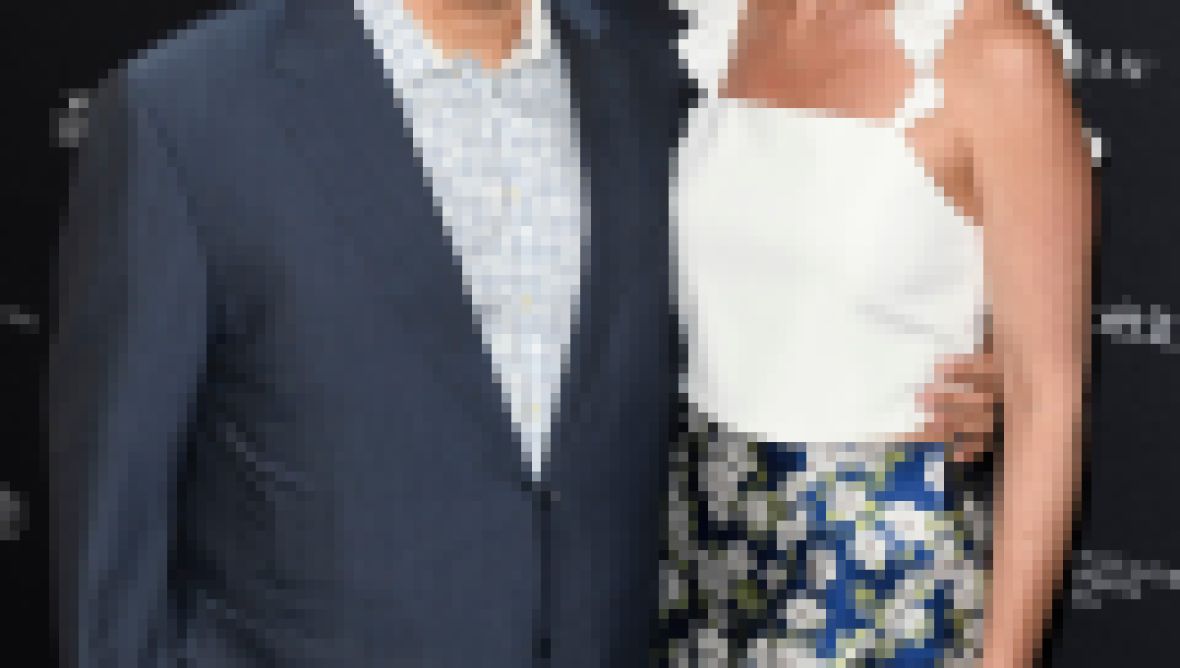 For Buddy, one of the best parts of having a big home is being able to host all of his family and friends. “Somebody could show up with twenty people just like that,” he told People in March.

The former Next Great Baker host’s backyard is just as luxurious as the inside of their home. Outdoors, you can find a patio with furniture, an area for dining and a lavish pool surrounded by lush green grass. The married pair’s backyard also overlooks a body of water.

“One of the things I love most about the house is the view,” Buddy shared with the outlet while gushing over their very own outside oasis. “It’s very surreal and calms you down after a long day.”

Even though Buddy enjoys traveling the world for his busy career, he loves nothing more than being at home with his wife and their children. “Honestly, I don’t like to go out,” he explained.

Scroll through the gallery below to see photos inside Buddy’s family home!

Buddy’s home is not only huge, but it’s also decorated extremely beautifully. In the foyer, the duo filled the room with two dark brown dressers and hung gold-encrusted mirrors on the walls. They also put a circle-shaped rug and a three-legged table in the center of the area.

The foyer also boasts a gigantic wood staircase with a black banister.

The Kitchen Boss star’s kitchen is fitted with stainless steel appliances, which is perfect for whipping up some scrumptious sweets at home.

It seems Buddy and his kids sure loving hanging out in the kitchen.

With an abode this big, there’s no doubt it offers tons of storage. Just take a look at all those cabinets!

When it’s time for a business meeting, Buddy has the luxury of escaping into his own personal office.

The doting dad’s master bathroom is enormous. The area boasts multiple sinks, a walk-in shower, a luxurious bathtub and more.

The bathroom also leads into the couple’s walk-in closet.

The Valastros are one happy family in their NJ home.