Besides being one of Hollywood’s most iconic stars, Tom Hanks has become a beloved husband and family man. Following his impressive evening at the 2020 Golden Globes on January 5, the Forrest Gump star opened up about his longtime love with wife Rita Wilson during an interview on Today. 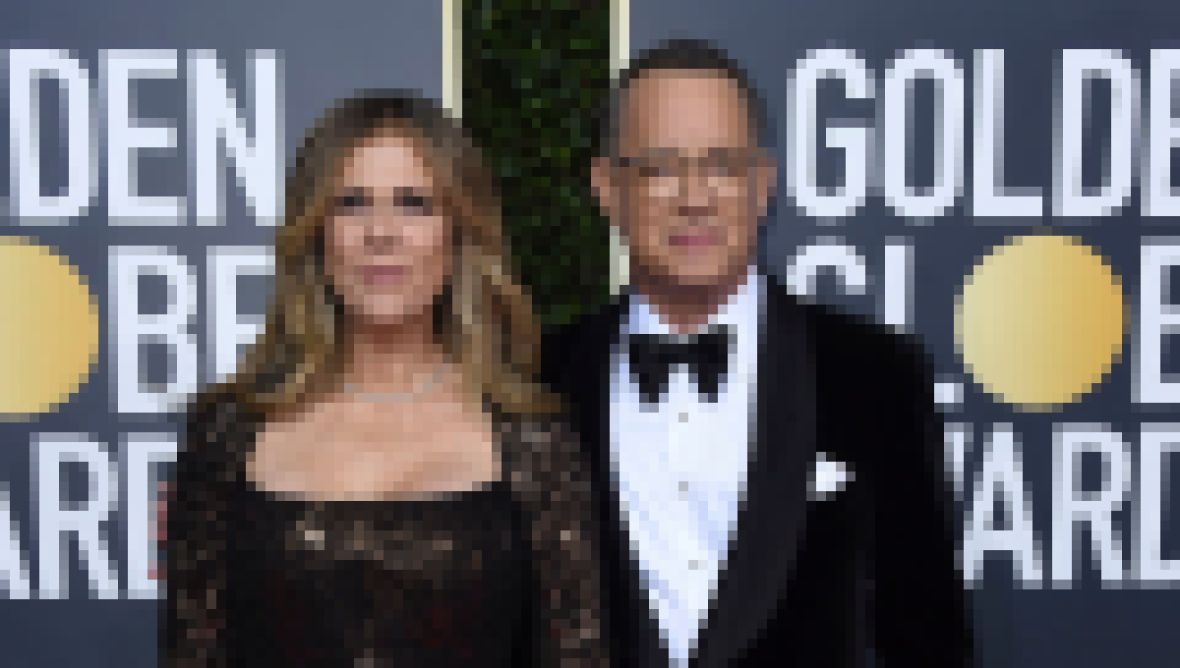 “We dig each other, I must say,” the 63-year-old gushed to host Savannah Guthrie in an interview that aired on Monday, January 6. “It’ll be 32 years in April. Everyone knows were married, so what are you going to do, pretend you’re not?”

Watch @tomhanks‘ full exclusive interview with @savannahguthrie about what receiving the Cecil B. DeMille Award means to him, his relationship with his wife, @ritawilson, how he really feels being called the “nicest guy in Hollywood” and more! pic.twitter.com/aQPmrwWTaQ

Although Tom initially teased Savannah, 48, about his and Rita’s enviable relationship, he couldn’t help but marvel over his Sleepless in Seattle costar, also 63, when asked why she was The One.

“There was a moment long ago, when I thought, It can actually be this,” Tom sweetly shared with Savannah. “She was the example of how to do it. And when I met her, I thought, Oh, oh, oh, oh, oh — this could be a plan for the future.” So sweet! 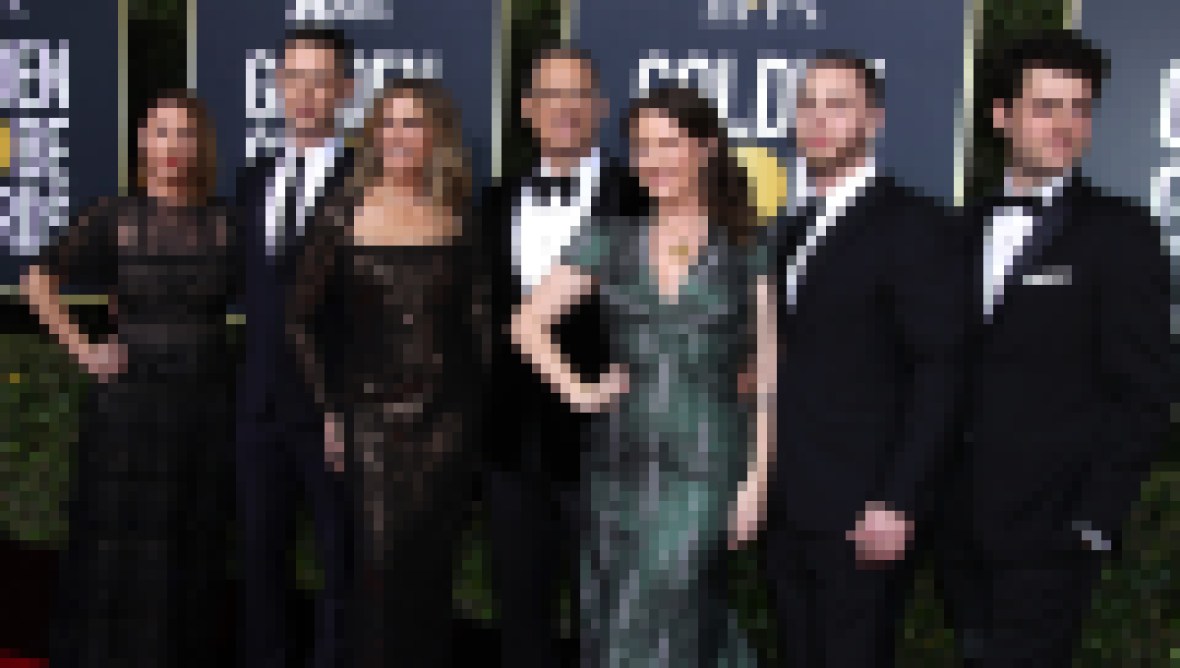 Get to Know Tom Hanks and Rita Wilson's Blended Family of 4 Kids!

While the Cast Away actor was all smiles and laughs during his interview with the NBC host, he couldn’t help but get emotional as he accepted the prestigious Cecil B. DeMille Award at the 2020 Golden Globes. During his speech on Sunday evening, Tom broke into tears as he thanked Rita and their children for their endless support throughout his decades-long career.

“A man is blessed with a family sitting down front like that,” he said as the “Throw Me a Party” songstress and kids Colin Hanks, 42, and Elizabeth Hanks, 37, Chet Hanks, 29, and Truman Hanks, 24, cheered their family patriarch on in the front row.

“A wife who is fantastic in every way, who has taught me what love is, five kids who are braver and stronger and wiser than their old man is and a loving group of people who have put away with me being away months and months at a time,” he adorably continued. “I wouldn’t be standing here if they didn’t have to put up with that. I can’t tell you how much your love means to me.”

Tom may have put the spotlight on Rita during his inspiring Golden Globes speech, but the brunette beauty echoed a similar sentiment while chatting with Closer Weekly about reinventing her Hollywood career. As she opened up to Closer this past June about her singing pursuits, which kicked off in 2010 with her first album AM/FM, Rita revealed how Tom stood by her side.

In fact, the Captain Philips actor was so supportive regarding her mid-career decision, Rita told Closer Tom was all “Go, go, go!” about following her dream. So sweet!