Cute memories! Tom Hanks recalls plenty of moments from his iconic career, but one day that continues to stay fresh in his memory is his eldest son Colin Hanks‘ reaction to seeing him on television for the first time ever.

The Oscar winner, now 63, spoke to Renée Zellweger for Variety Studio: Actors on Actors series, and spoke about the day back in 1980 involving his son. “I was on the friggin’ ‘Love Boat’ and when it aired that night, I can’t tell you what it meant to my world,” the actor explained. “My fifth grade teacher called me up. I couldn’t afford a party so we just watched it with the kids.”

“My son Colin, he was only like 3 maybe, 3 or 4, and at the end of ‘The Love Boat,’ it’s sailing away and they show the closing credits and he started crying,” Tom continued. “And I said, ‘Why are you crying?’ He says, ”Cause you’re going away on the Love Boat.’ He thought I was on that boat, sailing away. It was really very sweet.” Well that’s enough to make anyone go, “Aww.” 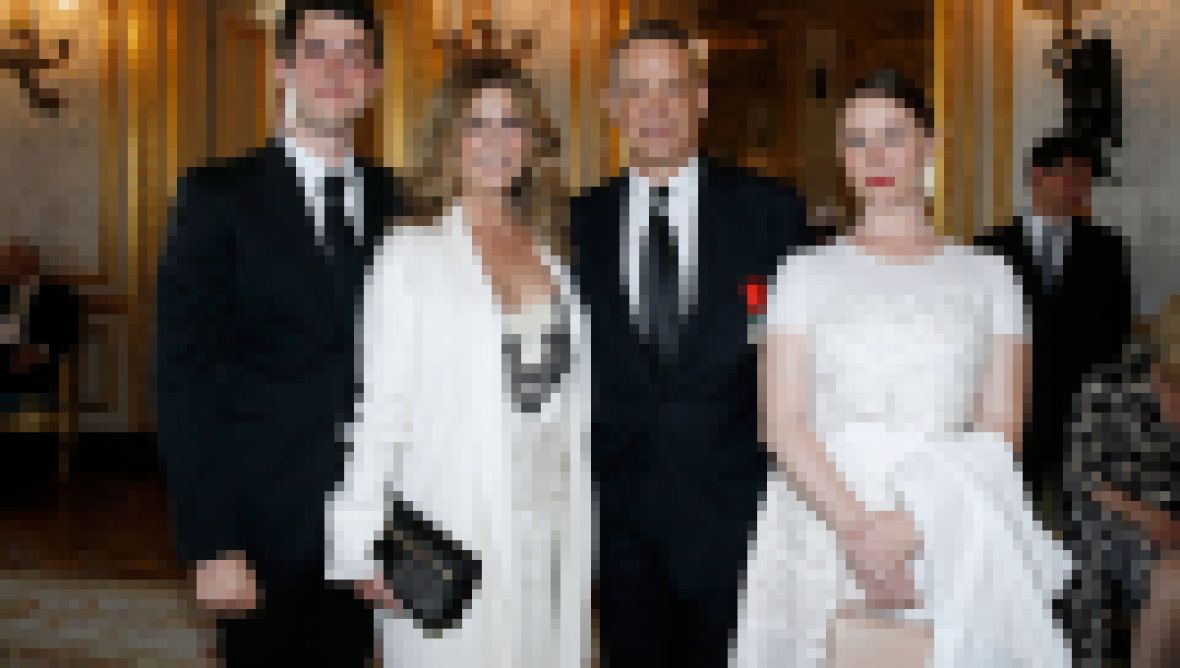 Tom Hanks and Rita Wilson Are the Proud Parents of Four Kids — Meet Their Blended Family!

The Forrest Gump star shares the Life in Pieces actor, 41, and daughter Elizabeth, 37, with his first wife, Samantha Lewes. Samantha passed away in 2002 after a battle with bone cancer. Tom would then marry actress Rita Wilson in 1988 and they remain married today. They also went on to have two kids — sons Chet, 29, and Truman, 23.

This isn’t the first time the A-lister has spoken about life as a dad — he recently revealed how his eldest children some him struggle at first. “[Colin] was born when I was very young. As well as my daughter” he explained to The New York Times, adding that it was tough raising a newborn after becoming a dad for the first time at age 21.

“We have this gestalt understanding because [Colin and Elizabeth] remember when their dad was just a guy trying to, you know, make the rent,” Tom admitted to the outlet. “My other kids, they were born after I had established a beachhead in every way. And so their lives were just different.”

It is clear that things turned out extremely well for Tom and his wonderful family, but these memories will always be a part of them.