Sharon Osbourne revealed she gained “10 pounds” while social distancing amid the coronavirus pandemic, but she isn’t stressed about shedding it off. The Talk star opened up about her fitness plans for getting back in shape. 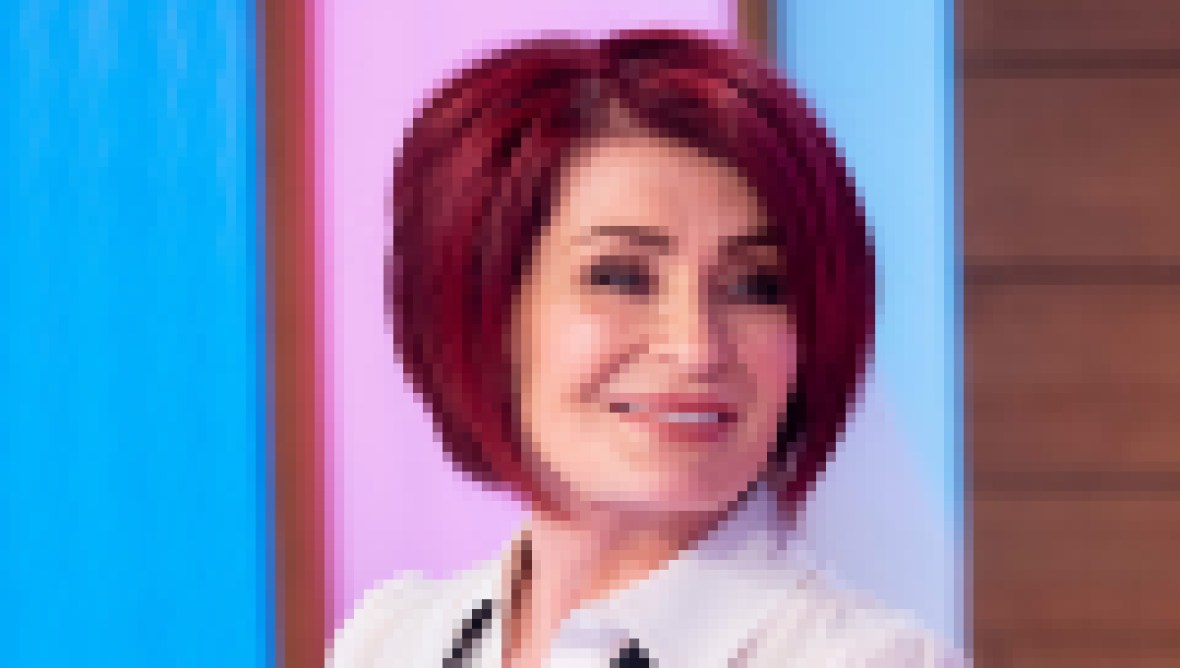 Sharon said she’s now dedicated to living a more active lifestyle. “I started walking yesterday,” she enthusiastically shared. “This is it now. I’ve got the bug. I’m on it.”

Since the beginning of the outbreak earlier this year, Sharon has been social distancing with her longtime husband, Ozzy Osbourne, at their Los Angeles mansion. The Osbournes alum often gave fans glimpses into their lives as they enjoyed movie nights in their bed and spent quality time with their dogs.

By May, however, Sharon joked she was getting tired of being cooped up at home with the 71-year-old former Black Sabbath frontman. “[Is] quarantine quality time getting a little much for anyone else?” she hilariously wrote alongside a pic of a man trying to bite a woman’s head off via Instagram.

As for Ozzy, the “Crazy Train” crooner said he was doing “good” throughout the pandemic. Even though he’s suffered a slew of health issues in the last year, including a battle with pneumonia, a surgery for an infection in his hand, another hospitalization following flu complications and most recently, his diagnosis with Parkinson’s disease, the iconic rocker said he’s “getting better” every day.

“[Being in lockdown has] had its moments, I must confess,” he shared via virtual appearance on The Talk in mid-June. “I’m good. I’m getting there … slowly but surely.”

The “Ordinary Man” singer noted because he’s been “recovering from surgery” after a tragic fall at his home last year, he’s been spending more time than ever with Sharon, with whom he shares kids Aimee Osbourne, 37, Kelly Osbourne, 36, and Jack Osbourne, 34.

“I’ve never been at home this long in my whole career,” he explained on the hit CBS show while marveling over his spouse of 38 years. “I have a chance to see my wife’s side of the fence … more than me being on the road.”

It’s great to see Sharon and Ozzy making their health a priority!