As Prince Philip continues to deal with his health, Queen Elizabeth is doing her best to spend as much time with her longtime husband.

“Last year the Queen and Philip didn’t spend much time together. She knows he won’t be around for much longer so is cherishing every moment she has left with him,” a royal insider exclusively told Closer Weekly. On December 20, the Duke of Edinburgh, 98, found himself at the King Edward VII Hospital in London after he was admitted for observation and treatment in relation to a pre-existing condition, according to a statement. He was released after just four days.

“The Queen is worried sick,” another source recently exclusively told Closer. “She can’t imagine what life will be like without her husband in it.” While Philip is back home, he is still struggling to get back on the road to good health.

“Prince Philip is still very sick. He’s been sick for a while now but got worse towards the end of last year,” an insider revealed. “He’s out of hospital (for now) and is spending quality time with Queen [Elizabeth] at Sandringham over the next few weeks.”

“He prefers being in the countryside to London, and while he’s been put on bed rest, feels at home at Sandringham,” the source added. Philip has been taking it easy for quite some time now, especially since he stepped down from his public duties in August 2017. 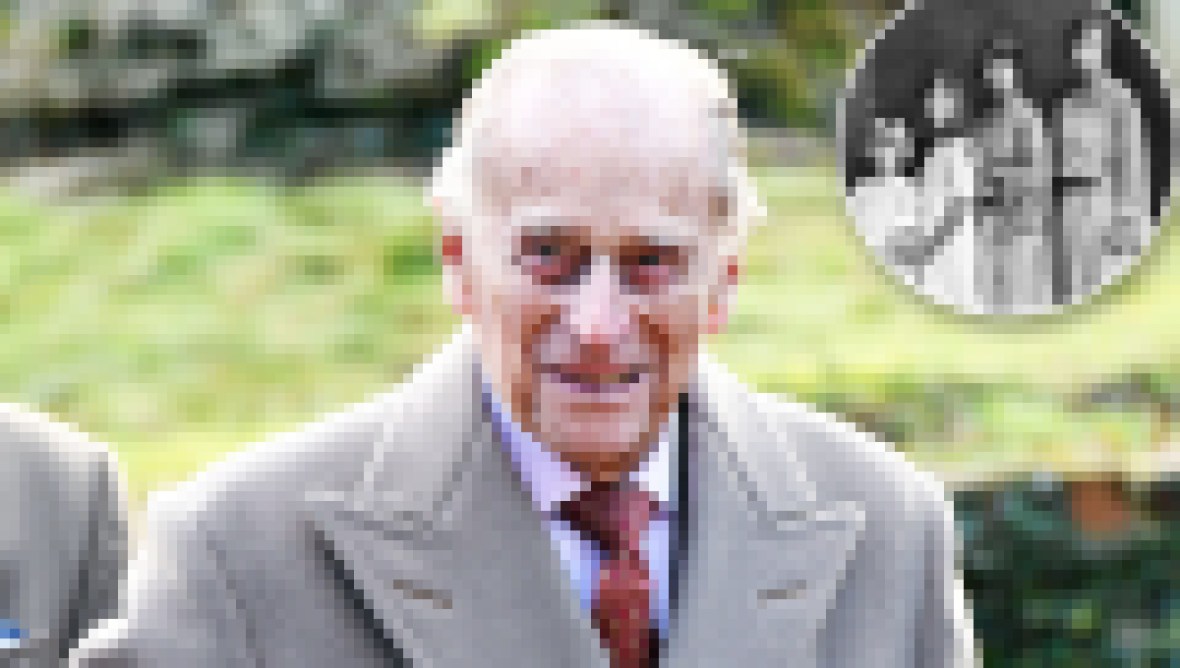 Prince Philip Grew Up With 4 Incredible Siblings — Meet His Sisters

“His Royal Highness The Duke of Edinburgh has decided that he will no longer carry out public engagements from the autumn of this year. In taking this decision, The Duke has the full support of The Queen,” a statement at the time read of the decision. “Prince Philip will attend previously scheduled engagements between now and August, both individually and accompanying The Queen. Thereafter, The Duke will not be accepting new invitations for visits and engagements, although he may still choose to attend certain public events from time to time.”

We just hope Philip’s health improves so that he and the Queen can have a lot more time together!