Considering her dad is engaged to tie the knot with Hoda Kotb, Joel Schiffman‘s daughter, Kyle Schiffman, said she can’t wait to be apart of their blended family. During a recent chat with Closer Weekly, the 25-year-old daughter of Hoda’s financier beau revealed all the things she’s looking forward to once her dad marries the Today star.

“She’s unbelievable and I’m just so excited to officially be able to say she’s my stepmom and she’s just the best,” Joel’s kiddo exclusively gushed to Closer. She also praised Hoda, 55, for being such an amazing person to be around.

“Well her personality on TV — pretty much take that personality and that bubbly happiness and positivity and multiply it by probably 10, maybe 20,” Kyle said of her stepmom-to-be.

Although Kyle couldn’t divulge any details on their future wedding, she told Closer she “at least” hopes to help her dad, 61, and Hoda — who began dating after first meeting in the summer of 2013 — with some wedding planning.

As fans know, Hoda announced the news of her highly anticipated engagement during the November 25 episode of Today. “I have to tell you something that a friend of mine, a friend of ours, asked me to let you guys in on a secret,” the I Really Needed This Today author revealed live on air. “I’ll give you her initials. Her initials are Hoda Kotb and she’s engaged.”

After the news of the future nuptials was shared with the world, Kyle told Closer she couldn’t be happier for dad and Hoda. “It’s great to finally see just the two of them are so happy and they love doing the same thing,” the doting daughter said. “They just enjoy each other’s time and they’re perfect for each other and I love them both so much!” 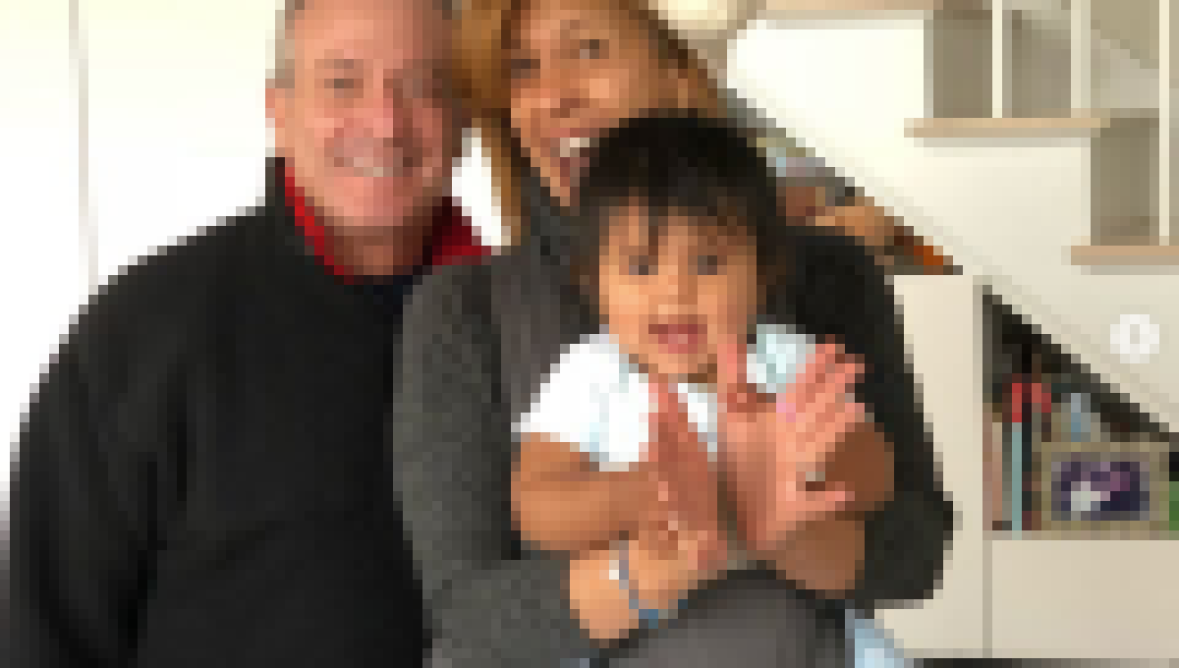 Many of Your Favorite 'Today' Stars Are Parents — Meet All the Cohosts' Kids!

The couple’s engagement comes months after they welcomed their second adopted daughter, Hope Catherine, into their family. Hoda announced she and Joel — who are also the proud parents of their first adopted daughter, 2-year-old Haley Joy — expanded their brood with another baby following her birth this past April.

We can’t wait to see how Hoda and Joel incorporate their beautiful daughters into their wedding!