When it comes to music and fashion, everyone knows Gwen Stefani is an expert. But there is one aspect of the entertainer’s life that people should also be aware of: how great of a mother she is to her three sons, Kingston, Zuma and Apollo.

Gwen shares her boys with her ex-husband, Gavin Rossdale. The Voice judge and the Bush frontman welcomed their kiddos during their 13-year marriage. Even though the former pair called it quits in 2015, they’ve continued to do everything in their power to be the greatest coparents for their little ones. 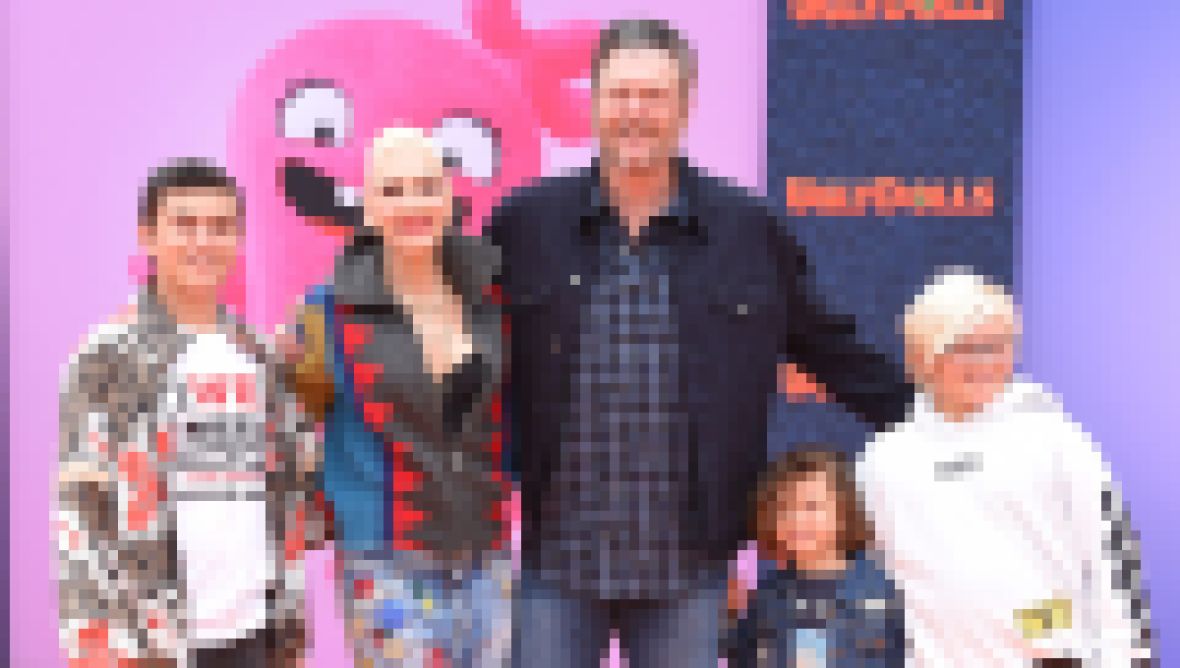 “You know, we both manage to feed them and get them to school on time, more or less!” Gavin told Us Weekly in May 2019. “[The kids] are doing really good. They’re really happy, and that’s it.”

The Hollywood exes are “doing the best [they] can” to teach their children as they to grow up, but the former No Doubt lead singer revealed she’s actually learned a lot from her boys. While chatting with Shape magazine in October 2019, Gwen said her sons have “taught [her] how to be more organized.”

“I lived at home until I was 26, then I had a tour manager, then a manager, then an assistant,” the superstar told the outlet. “On tour, you even have somebody who has the key to your hotel room. But as a mom, you have to be the one in charge.”

Through her children, the iconic songwriter also “discovered” she has dyslexia. During a candid discussion with Zane Lowe for an episode of his “At Home With” series in December 2020, Gwen said she came to the conclusion after her kids started having trouble reading.

“Everyone has things that happen and mine was that,” she shared with the Apple Music host. “And I feel like a lot of the problems that I have had or even decisions that I’ve made for myself stem from that, because now the children — obviously, it’s all genetic — they have some of those issues.” 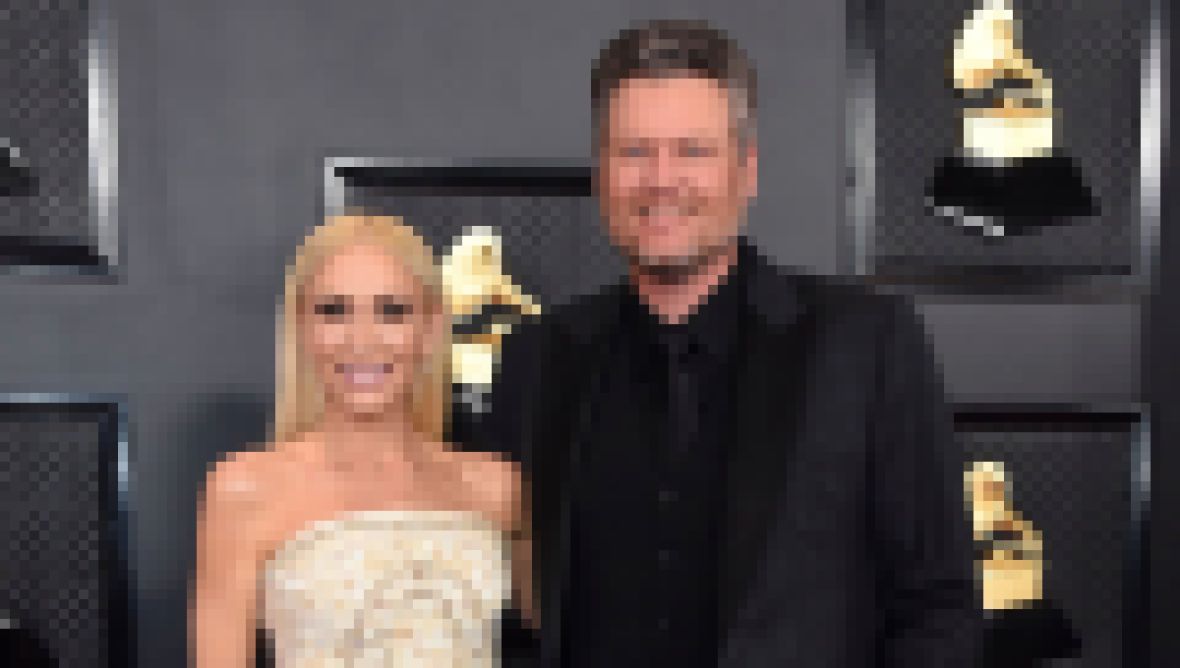 Get All the Details Inside Gwen Stefani and Blake Shelton's L.A. Home

Fortunately, the “Sweet Escape” songstress isn’t stressed about her family’s struggle with the very common learning disorder. “Now, they get all these benefits,” she explained. “They have these incredible teachers and schools and they don’t have to have shame about it. They understand that their brain functions in a different way. All of our brains do, you know what I mean?”

Some days may be harder than others, but Gwen has been getting extra support from her longtime love, Blake Shelton, with whom she announced her engagement in October 2020. Since the “God’s Country” crooner walked into his future wife’s life in 2015, her children have come to adore him.

“He is a good dad, actually,” Gwen once gushed during an appearance on Today. “He’s been helping me out a lot, so I literally get to the point where I’m like, ‘You gotta get home, I need help.’ It’s hard. I got three boys.”

Scroll through the gallery below to learn more about Gwen’s three kids!

Gwen’s eldest son, Kingston, arrived on May 26, 2006. Though he’s still just a teen, he’s already leaving his mark on the entertainment industry like his famous parents. In 2012, he was on GQ‘s list of 30 under 30 most stylish young men in Hollywood.

Kingston also spends plenty of time with his folks, as he has been seen numerous times out and about with them — so it’s no surprise their coolness is rubbing off on him.

Aside from being fashionable, Kington also knows how to get down and dirty. According to his mom’s social media, the brunette cutie loves fishing with his stepdad, Blake.

Zuma, who was born on August 22, 2008, is pretty cool in his own right. As you can tell by the photo above, he is adopting his mom and dad’s great style.

Like his older brother, Zuma also enjoys the outdoors. According to a source close to Gwen’s famous family, her boys were enjoying their time in nature while quarantining amid the coronavirus pandemic and Blake’s ranch in Oklahoma.

“The kids love taking Blake’s boat out for a spin on the lake and enjoy fishing and other activities that involve them catching their own food,” the source told Closer Weekly in May. “If the weather’s nice, they’ll cook it on the BBQ afterward.”

Apollo is the youngest of the bunch, as he was born on February 28, 2014, but there isn’t too much known about him. At the time he started kindergarten, however, Gwen revealed she was an emotional mess.

“School started. I got a baby in kindergarten now and that was devastating,” she told Entertainment Weekly at the time. “But he’s so excited and he’s doing so well … I got [two in] junior high. God gave me all three boys. I’ve always been surrounded by boys.”

We can’t wait to see how far they all go!