Ugh! Reba McEntire skipped out on the 2020 Grammy Awards on Sunday, January 26. The iconic country crooner was sorely missed as the stars arrived on the 62nd annual awards show red carpet at the Staple Center in Los Angeles. 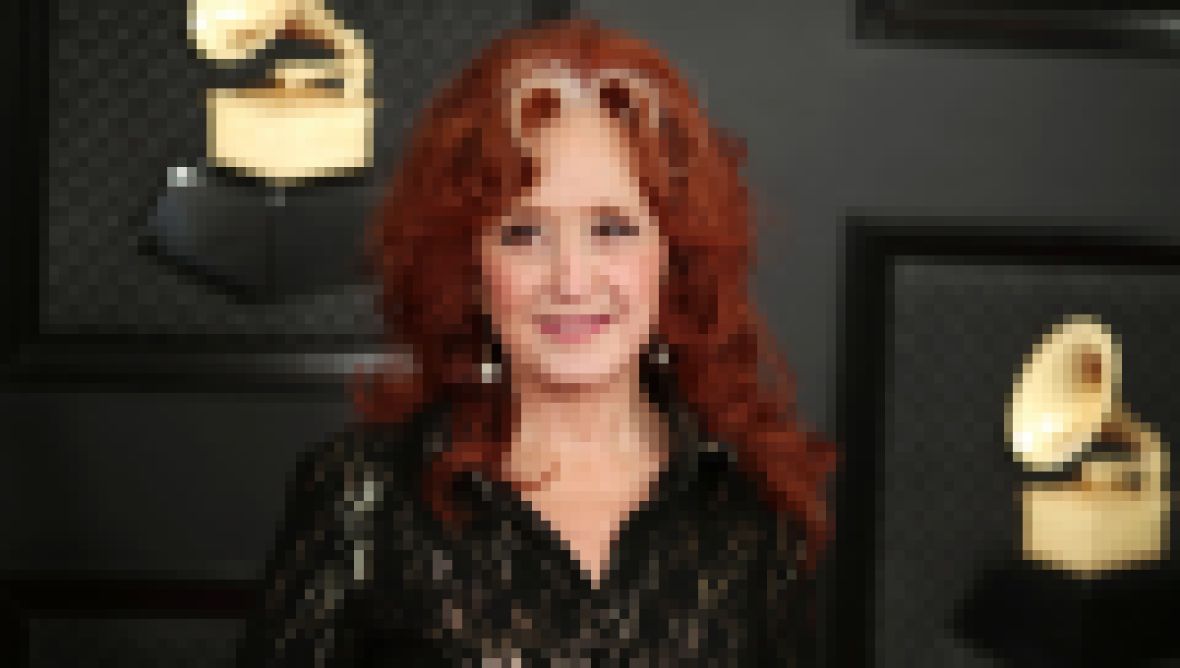 The 2020 Grammys Are Here! See Music's Biggest Stars on the Red Carpet

Prior to the awards show, Reba, 64, was last spotted enjoying a lavish vacation in Barbados. The “Night the Lights Went out in Georgia” songstress was all smiles as she went turtle watching on a boat during her well-deserved retreat on January 2.

The Grammy award winner’s fun-filled vacation comes months after she became a newly-single woman. Despite ending her two-year relationship with ex-boyfriend Anthony “Skeeter” Lasuzzo in May 2019, Closer Weekly exclusively confirmed, Reba seemed to be anything but suffering from post-breakup blues.

Since calling it quits with the retired geologist, Reba has been optimistic about what the future has in store. “Reba feels like this is kind of a new start for her,” an insider exclusively revealed to Closer in December 2019, noting the “Fancy” singer is “single” and “going back on the road” soon.

See Reba McEntire and Other Favorite Country Stars Then and Now!

“She feels like her past couple of albums have opened her up to new fans and she loves that,” the insider added. “She feels young and energized and is staying open to all new possibilities coming her way. Reba says she can’t believe how lucky she is that her fans have stayed loyal to her for all these years.”

Despite any excitement she has for her future, the Academy of Country Music Award winner — who first met Skeeter, 64, in August 2017 during a family vacation in Jackson Hole, Wyoming — remains on good terms with her former beau.

“They remain great friends,” the source insisted. “Reba and Skeeter feel like they’re just at different points in their lives. Maybe they’ll get back together when Reba is ready to settle down a bit more, but she’s not there yet.”

Plus, the insider dished, Reba has her hands full with her busy Hollywood career. Although only time will tell whether the “Does He Love You” singer — who was also previously married to Narvel Blackstock from 1989 to 2015, as well as Charlie Battles from 1976 to 1987 — would get back with her amicable ex, she wants to spend the next few years focusing on her family and fans.

“She feels so fulfilled by her career and feels like she has so much to share with her fans,” the insider explained. “She’s really looking forward to her new projects, especially getting back on the road with her longtime friends and collaborators Brooks and Dunn.”