lie Want to see the best in music? Well the Grammy Awards is where it’s at, and all of the stars arrived on the red carpet looking fantastic — and ready to reel in some accolades!

Plenty of famous faces hit the event at Los Angeles’ Staples Center on Sunday, January 26. From Keith Urban to Steven Tyler to Blake Shelton and others, music’s finest made an appearance for the biggest night of the year. Also there? The host of the big show, Alicia Keys — who is hosting for the second time in as many years. 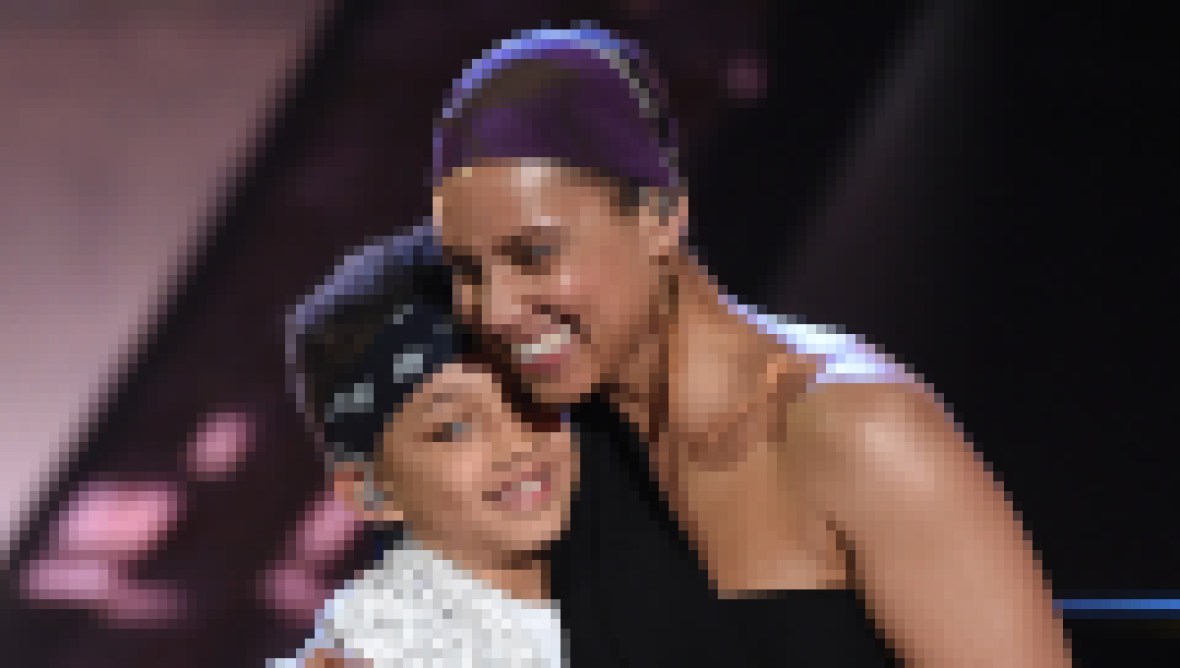 “At first, I did think last year was a one-time thing, but when the opportunity came back around, there was no question about returning as host,” the popular singer, 38, said in a statement upon learning she would be leading the helm once again. “Last year was such a powerful experience for me. Not only did I feel the love in the room, but I felt it from around the world and it confirmed the healing and unifying power of music.”

In fact, the entertainer even has some advice for all of those winners who will have to step up on stage to thank everyone who has helped them. “Just speak from the heart,” she suggested in an interview with Radio.com. “Usually it’s such an emotional experience because you’re shocked and you’re probably super nervous, and you have to balance all these things out.” The performer also had a big reminder. 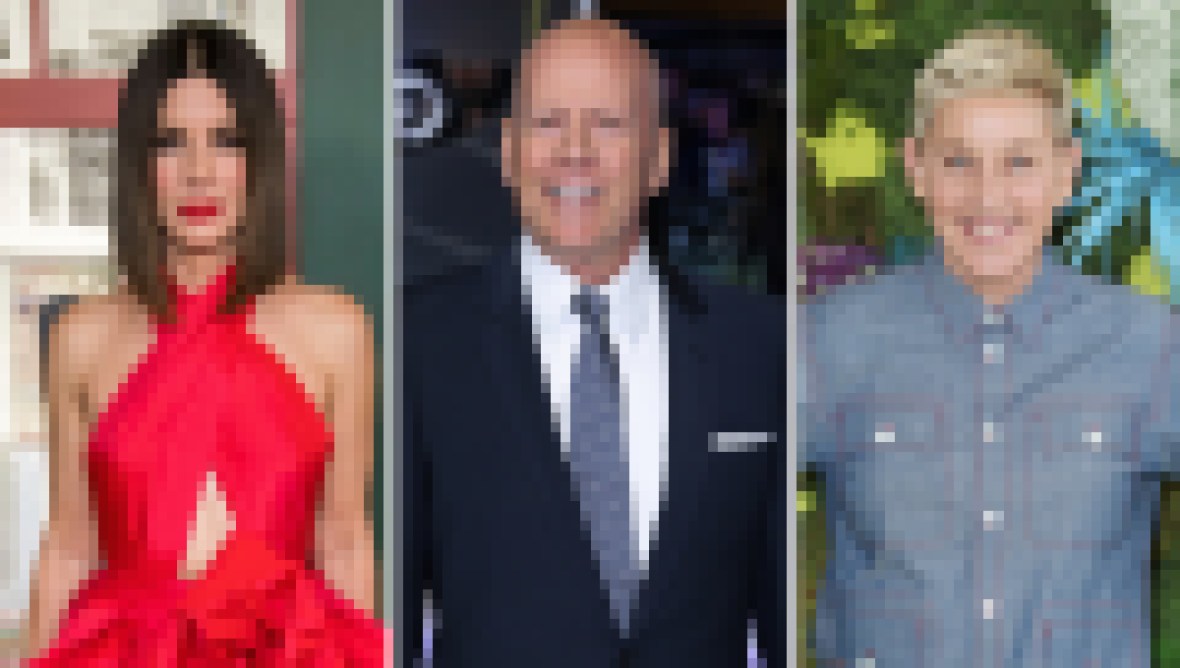 Stars Who Went From Serving Cocktails to Slaying Red Carpets!

“Don’t forget your mom,” she continued. “I would always forget my mother, like every time. And then I would be already backstage like, ‘I forgot.’” Aside from the winners, the Grammys 2020 should also have plenty of exciting surprises.

Scroll on down below to see all your favorite stars at the 2020 Grammys!

Boy did she impress us with her incredible all-black and see-thru dress!

The stunning model brought yet another incredible outfit to the red carpet — and it was all shimmers!

The Voice judge looked very classy in a long gray blazer over a white dress top.

Want orange? You got it, all thanks to Chrissy Teigen who wore a ruffled ensemble which showed some skin!

The “Time After Time” singer looked glamorous in all black, as she stood out as always!

From the “Old Town Road” to the Grammys red carpet — Billy Ray Cyrus brought his cowboy hat, his leather jacket and his gray jeans to the awards show!

The singer — also known as Uncle Charlie — is still super cool after all these years. He went with a black blazer embroider with gold shimmer. Oh, he also added some cool shades!

If you want boring, you will never get it with Billy Porter, who wore quite the outfit at the Grammys!

Always a head-turner when it comes to fashion, the No Doubt front-woman went with a stunning ensemble that featured a shell-bedazzled bodice. She topped it all off with over the knee boots.

The Prince of Darkness went with pinstripes on his long blazer, over a black top and pants — he also stayed comfortable with the help of a cane. As for Kelly, also went in all-black, as her bright purple hair slipped out from under her wide-brimmed hat.

The entertainment reporter went with a fuchsia one-shoulder strap to the big show!

Blues musician — and Grammy nominee for best Traditional Blues Album — went the purple and lavender route in quite the suit! And he look super cool!

A founding member of  Crosby, Stills, Nash & Young, David arrived at the famous music awards show looking quite classy in a tux, but making it stands out with a rad bow-tie. His wife, Jan Dance, was his date.