Husband of the Year! Chip Gaines pulled off the sweetest Valentine’s Day surprise for his beloved wife, Joanna Gaines. The Fixer Upper alum gave fans a glimpse inside his romantic gesture as he shared a pic to his Instagram on Friday, February 14.

Power Couple Goals! 10 Fun Facts You Might Not Know About Chip and Joanna Gaines

“Jo loves love notes!” the 45-year-old captioned a photo of a massive heart and arrow painted on the side of one of the silos on their company’s property. “And I love @joannagaines. So I went on a late-night mission here at the silos in Waco, [Texas] to try and put out a beacon to her heart.”

Jo loves love notes! And I love @joannagaines. So I went on a late night mission here at the silos in Waco to try and put out a beacon to her heart.. so many memories in the books sweet girl, and SOO many more to come❣️#ToForever

Chip, who has been married to Jo, 41, since 2003, adorably added, “So many memories in the books sweet girl, and SOO many more to come.” Aww!

Fans of the HGTV power couple — who are also the proud parents of kids Drake, 15, Ella, 14, Duke, 11, Emmie, 10, and 1-year-old Crew — flooded Chip’s comments section with sweet messages. “And that’s how you win Valentine’s Day. Chip, you are #husbandgoals,” one fan wrote, while another echoed, “I love the way you love her! And the way she loves you right back!” A third added, “Precious, Chip!”

Although Joanna has yet to publicly acknowledge her husband’s heartwarming act, we bet she was over the moon when she saw the sweet surprise. Considering the We Are the Gardeners author and the red-haired hunk have had their hands full raising their youngest son for the last year, we bet Chip’s gift meant more to Jo than ever.

Not only that, but the longtime lovebirds have dedicated over the last year to work on their upcoming TV network. As fans remember, the home renovation gurus announced their beloved HGTV reality show — which ran for five seasons from May 2013 to April 2018 — would be coming to an end in September 2017.

Weeks later, Jo and Chip revealed they would be launching their own TV network. As the couple tried to keep fans as updated as possible, they most recently announced their network will officially be launching by October 2020. 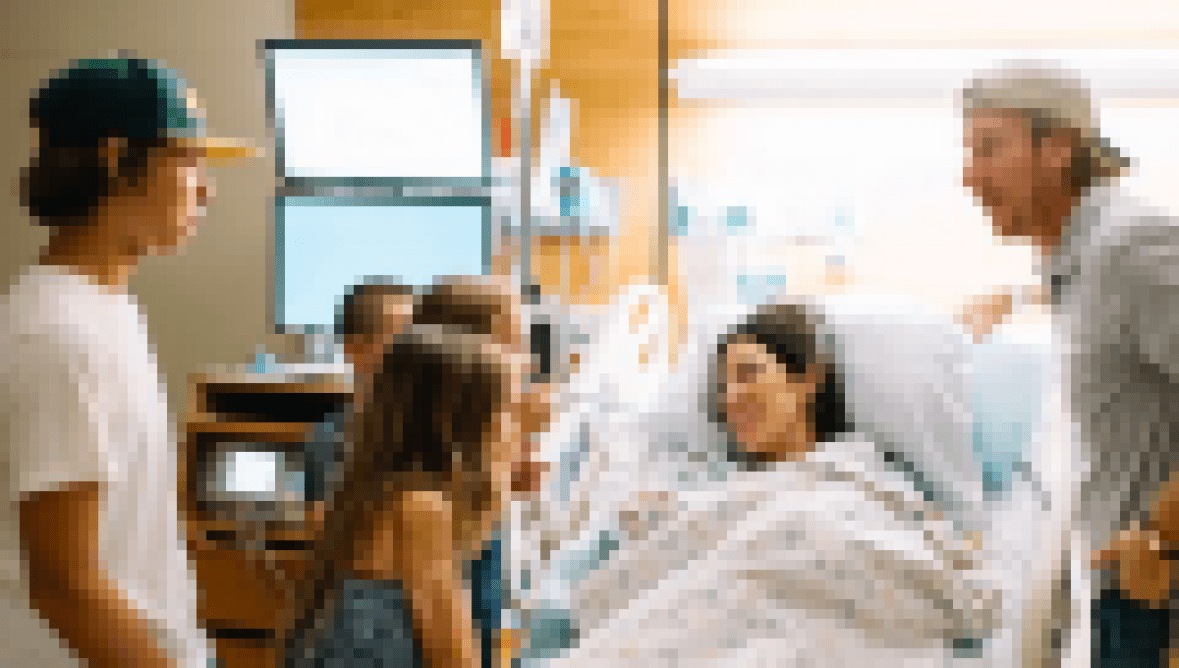 “A little rusty but we’re back at it again!” the doting mom of five wrote in a social media post in December 2019. “Our network is launching October 2020 (which feels simultaneous so soon and yet so far away). Let the countdown begin!”

We can’t wait to have Chip and Jo back on our TV screens!