Getting real. Ryan Seacrest revealed it’s been “tough” for him to talk about his emotions one week after he split from his ex-girlfriend, Shayna Taylor. 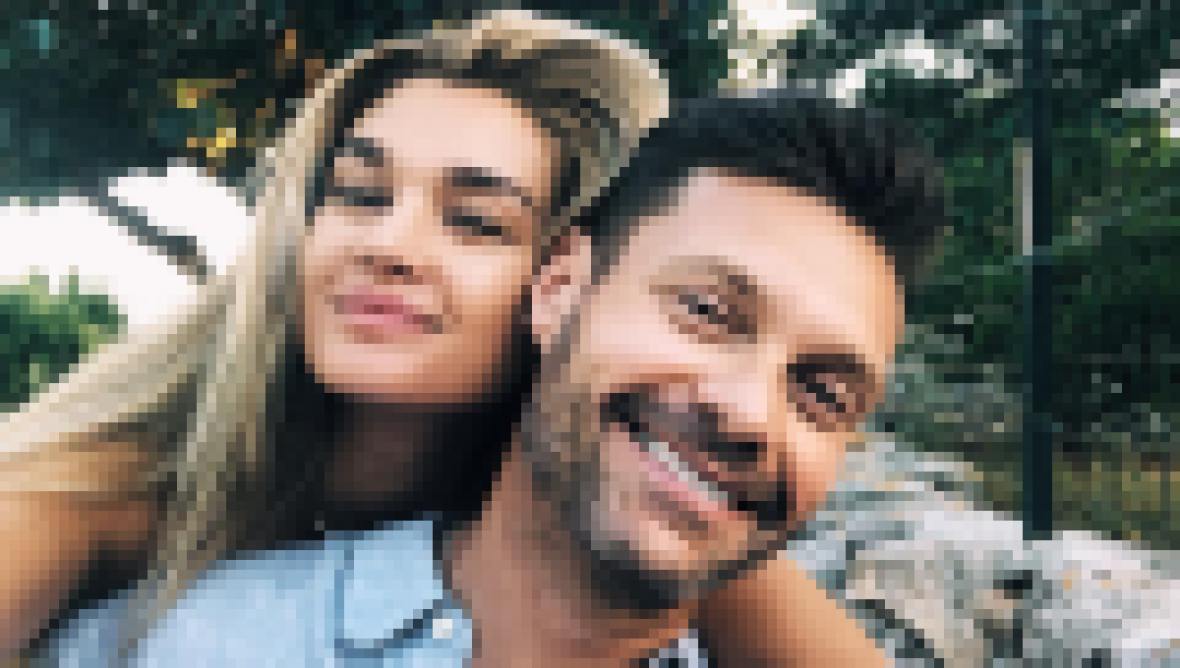 Ryan Seacrest's Ex-Girlfriend Shayna Taylor Is Stunning! Get to Know Her

“This is a generalization, but I read it. I didn’t create it. I’m just conveying,” he explained on the Monday, July 6, episode of On Air With Ryan Seacrest. “They say men can, at times, find it challenging to share their feelings openly. … [Cohost] Patty [Rodriguez] and I — well, not Patty and I. Patty’s [partner] and I — sometimes find it tough off air. On air, no problem, which is so weird.”

On June 29, the radio personality’s rep announced Ryan, 45, and Shayna, 28, ended their “romantic relationship amicably some time ago.” After they called it quits, the model took to Instagram to share an inspirational quote about finding love in relationships.

“You will never need to convince the right person to love you. No matter what, you cannot change them, make them do the work or get them to commit to you if they’re not ready to show up,” it read. “Change must be inspired from within, and actions are always louder than words.”

Although they had a lot of great times together, Ryan and Shayna have broken up twice before. The pair first called it off one year after they started dating in 2013. Then after they reconciled, Ryan and Shayna moved in together in 2017 when the American Idol host first got his job on Live With Kelly and Ryan. The duo was going strong until February 2019 when they split again. But in September of that same year, they got back together.

I wuv you ! We took a picture in this same spot over 3 years ago, & here we are again . . Happier then ever ✨😻 #willalwaysbeourspecialplace

While recalling his on-and-off relationship with the fashionista, Ryan said it’s felt like a “roller coaster” because they always break up and make up. “You know, when we drive by an amusement park, I always look at the roller coaster and go, ‘Look, there we are,’” the producer previously joked on Live. “It’s all definitely upside down loops. It’s no Thunder Mountain, it’s definitely the Mind Bender.”

Hopefully, Ryan will feel more comfortable talking about his breakup as time moves on.