So sweet! Reba McEntire may be a busy woman, but there’s no way she’s going to forget her son Shelby Blackstock’s birthday!

The 64-year-old took to Instagram on Sunday, February 23, to share a sweet throwback with her only biological child. “Happy birthday, to my 30 year old little boy. Love you forever. Mom,” the country star wrote alongside the pic. Take a look at it below!

No surprise here, but people were all about it, and they made sure to let the singer know. “What a beautiful picture,” one fan wrote. Another added, “Birthday blessings to your son.”

The musician shares Shelby with her ex-husband, Narvel Blackstock. She is also a stepmom to five more kids. There’s a bit more star power in this family too, as Reba’s stepson, Brandon Blackstock, tied the knot with American Idol winner and mega-star, Kelly Clarkson, in 2013. They share two children — daughter River Rose, 5, and son Remington, 3.

“This is so weird, because when you’re friends and family with someone and you have them on you’re show it’s awkward,” the “Since You’ve Been Gone” singer joked during the September 26 episode of The Kelly Clarkson Show.  “I ended up marrying her oldest son and you got stuck with me — more!”

“Thank goodness” Reba, who was also on set, responded.

“Out of all the fun we’ve had, I always have my little moments with you because I know we’re friends and family, but you’re always, like, that hero to me — especially musically. Like, you’re just a beast, like, a pioneer for women. It’s insane,” The Voice judge continued. “Not just musically. I think what’s amazing about your career is you’re a businesswoman, you’ve conquered Broadway, you’ve conquered TV [and] you’ve conquered movies. You’ve done everything you could possibly want to do.” 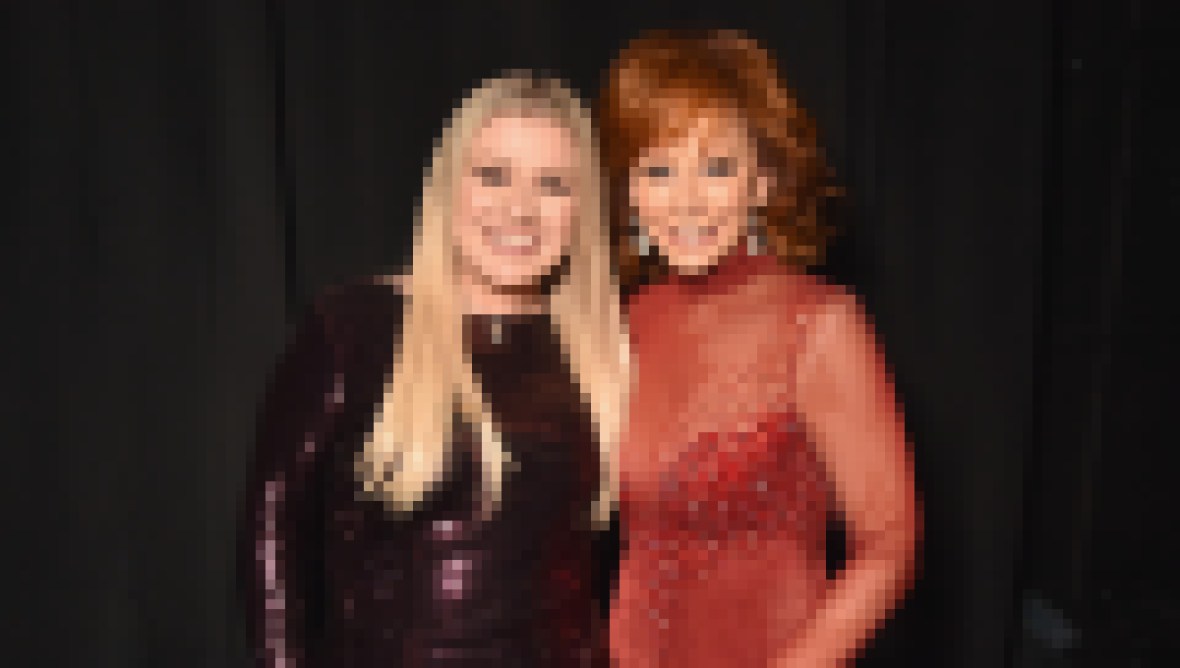 Reba McEntire and Kelly Clarkson Are Actually Related — Here's a Breakdown of Their Family!

The Oklahoma native is also quite the grandmother, and Kelly made everyone know just that while honoring her at the 41st annual Kennedy Center Honors. “Thank you so much for comforting me on the phone through my tears, like a friend. And thank you for being a really rad grandma for my kids,” she said

Reba is simply an incredible person!

How Carrie Underwood and Mike Fisher Are Dealing With Coronavirus