Valentine’s Day is here, and people everywhere are expressing their love for one another — including Tom Brady, who of course couldn’t help but to gush over his wife, Gisele Bündchen.

The 42-year-old took to Instagram on Friday, February 14, to share a selfie with his love, 39. “My forever Valentine,” the NFL quarterback wrote alongside the pic showing the supermodel playfully biting his ear. Take a look at the sweet snap below!

People were loving the adorable post, as they responded with nothing but kind words in the comments section. “Love is in the air. Congrats,” one fan said. Another joked, “I will be your valentine, Tom Brady.” Gisele also praised her man on her own social media.

“My forever Valentine. Te amo! Wishing you all a happy Valentine’s Day,” she wrote next to a similar photo of the two. Sweet!

The pair tied the knot in 2009. They share two kids — Benjamin, 10, and Vivian, 7. The famous athlete also has son Jack, 12, from a previous relationship with actress Bridget Moynahan. Tom and Gisele have been open about their marriage in the past, revealing that while they may seem perfect, they also encounter obstacles.

“We use a term in our house: CCC. Clear, current communication,” the three-time MVP explained to Jason Kennedy on the series premiere of E!’s In the Room. ”Clear, like, ‘This is exactly how I’m feeling.’ And current, not like, ‘This happened six months ago.’ And you communicate about it. I think that’s helped us a lot.”

“It’s not like because I’m a football player, her life is going to stop. The challenging part for us is we are very ambitious people,” Tom continued. “A lot of the times, I’m going one direction and she’s going in the other. It’s ships passing in the night. I’m going to football, and she’s got things she’s doing, and oh, by the way, the kids.” 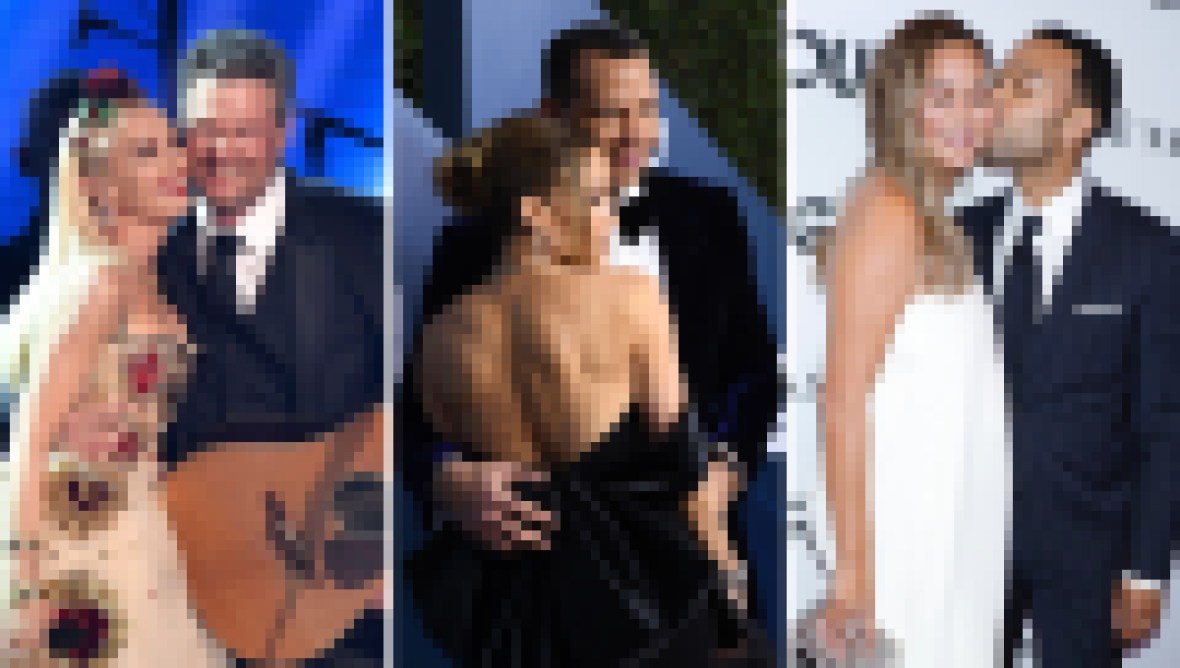 “I try to do the best I can do,” the Super Bowl winner added. “I’m certainly not perfect. There’s a lot of things I screw up that I try to do better at, whether that’s my personal life or my professional life.”

They may have their ups and downs like most couples, but one thing is certain: Tom and Gisele are crazy for one another!