Things are changing! Prince William has received a new title from Queen Elizabeth amid an important transition due to Meghan Markle and Prince Harry‘s exit.

On Saturday, January 25, the 93-year-old made William, 37, the new Lord High Commissioner to the General Assembly of the Church of Scotland, according to the official Twitter of Kensington Palace. The father-of-three will now be in charge of being the monarch’s personal representative to the Church of Scotland — the role was previously filled by Richard Scott, the 10th Duke of Buccleuch and 12th Duke of Queensberry.

This change comes after the Queen dropped a certain title from her other grandson once Meghan, 38, and Harry, 35, decided to step away from the royal family. “Initially Harry wanted to keep his HRH title, but willingly gave it up for an easy life — this was hashed out in the meetings,” a source exclusively told Closer Weekly. “Harry and Meghan are just going to be The Duke and Duchess of Sussex from now on.” 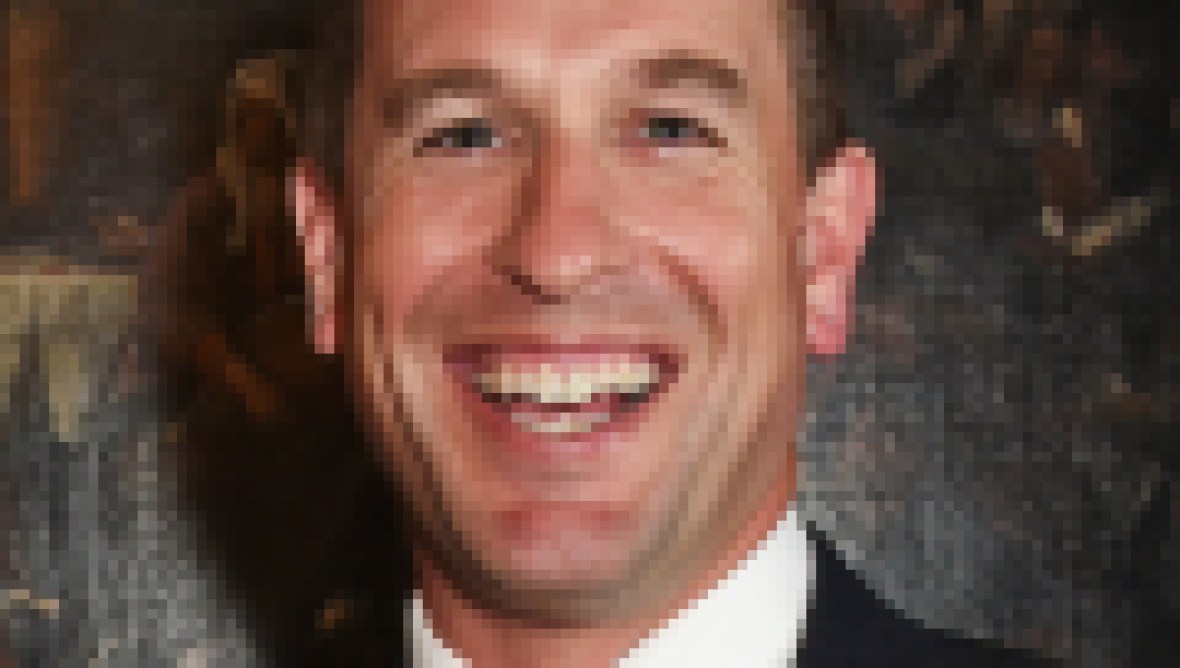 “They’ll still continue with their charity but won’t have to report to the Queen anymore,” the insider added. Harry’s exit has of course impacted the Duke of Cambridge, as things have already begun to shift.

“William’s done everything in his power to help his brother over the years and feels totally let down by his ‘reckless’ and ‘selfish’ actions,” another source told Closer. “The way he sees it, Harry’s thrown all the good advice he gave him back in his face. When Harry was feeling low or had problems, William was always there for him, as was Kate [Middleton].”

Even though there might be a bit of chaos in the royal family at the moment, the Queen still stands behind Harry’s decision. “Following many months of conversations and more recent discussions, I am pleased that together we have found a constructive and supportive way forward for my grandson and his family,” Prince Philip‘s wife said in a statement on January 18. “Harry, Meghan and Archie will always be much loved members of my family.”

“I recognize the challenges they have experienced as a result of intense scrutiny over the last two years and support their wish for a more independent life,” the statement read.

We are just hoping all works out in the royal family!