Who said Prince Harry and Meghan Markle couldn’t make a great life for themselves in Canada? They’re already doing it!

“They feel settled there,” a source tells Life&Style in the magazine’s latest issue, on newsstands now. “And it’s also a short flight to [Meghan’s hometown of] L.A., where they plan to split their time in the coming years.”

The best part about their life in Canada is they have a real shot at giving their 8-month son, Archie, a normal upbringing. “It’s only just begun, but they already love their new non-royal life,” the source explained.

But don’t think they’re living like any old regular Joe out there. The Duke and Duchess of Sussex have upheld their expensive tastes. “Their mansion is insane! It has a fantastic kitchen and every night, Meghan cooks for her family,” the source reveals

That said, the royal couple have been getting a long great with their neighbors. To them, they’re just known as “Harry and Meghan” and when they went hiking with some of the locals, Meghan, 38, “wore sweats” for the occasion.

“They’re making a real effort to get to know their neighbors and are determined to fit in,” the source said. “They find it refreshing to be away from the stuffy royals, to be able to meet normal people,” the insider said.

After all, Harry, 35, and the former Suits star are getting the best of both worlds by splitting their time between the U.K. and the Canada. They can still adhere to their royal duties while living a more private life. Plus, they get to do things they could of never have done in London. 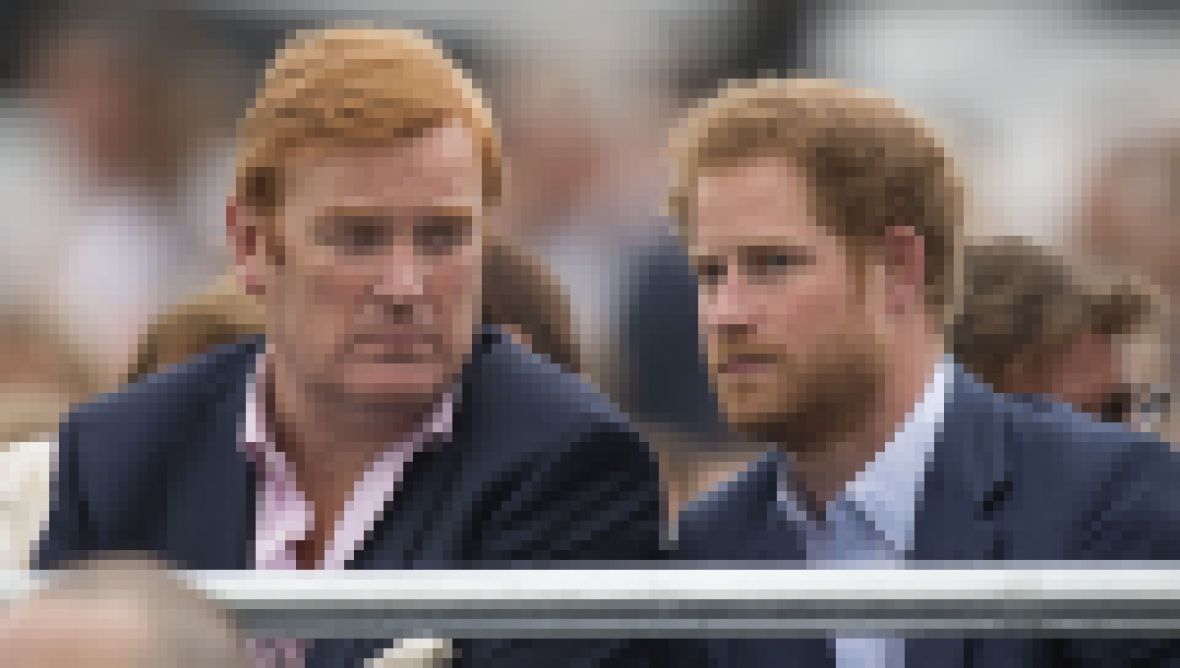 Baby Archie's Godfather Is a Royal Family Friend! Get to Know Mark Dyer

“When Meghan was in London she talked about homeschooling Archie. She felt she had no choice because of the negative publicity surrounding the family,” a separate royal insider recently told Closer Weekly. “But now they’ve moved to Canada, they’re planning to send Archie to nursery once he’s old enough. Meghan thinks it’s important for her little boy to interact with other kids.”

We’re just happy Harry and Meghan are doing the best thing for their family!