Since Prince Harry and Duchess Meghan announced they’ll “step back” from their royal duties to become more “financially independent,” everyone has been weighing in on the drama. Most recently, Marie Osmond revealed her thoughts on the matter during the Thursday, January 9, episode of The Talk. 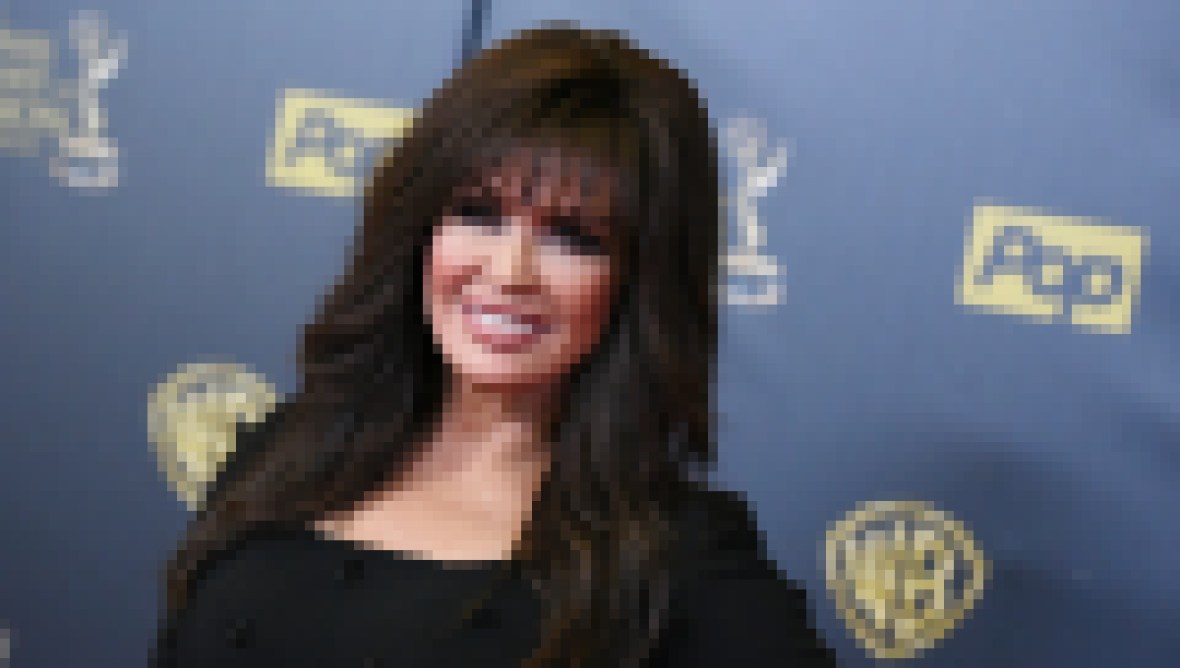 “Well it seems to me that it’s another generation and this generation is very impatient. They want things and they want it now,” the 60-year-old singer explained. “I think she came from having to be a very strong woman and he came from having to be a — not controlled, but you know, you follow. You’re a follower. And what I see is that he’s not going to be the King and I think he wants to protect her and they just kind of want to live their life.”

Ultimately, Marie agreed with her cohost Sharon Osbourne when she said it would have been “respectful” for the royal couple to have talked with Queen Elizabeth before making their big decision.

“It’s the most respectful [thing,] I think, to go to your family and say, ‘Help me, help you. We all want something different here so we can all be happy.’ I’m sure if he would have gone to his father [Prince Charles] and said I want to be an ambassador in Canada, [then it would have worked out,]” Sharon, 67, explained. 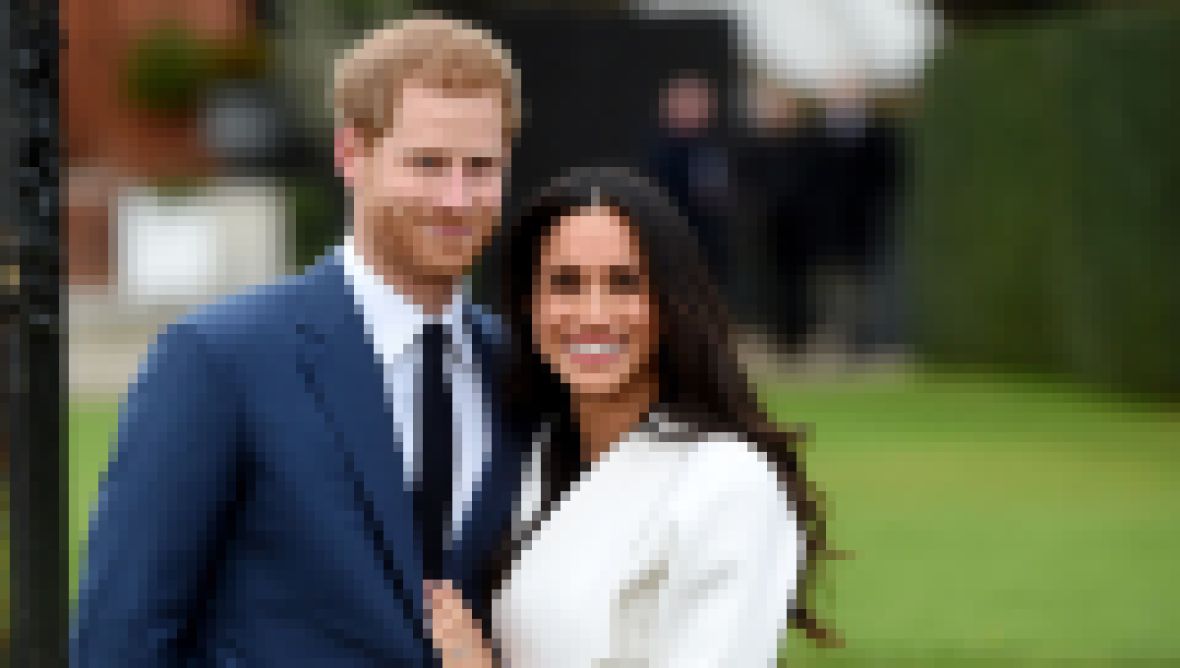 Marie added, “I think communicating in those situations would have been a very good idea.”

As Closer Weekly previously reported, Harry and Meghan decided it was best for them to take a break from their royal duties in London because they wanted to give their son, Archie, a “normal upbringing” in Canada.

“They’ve been considering it for a while and loved the time they spent in Vancouver over the holidays!” the source said. “Archie is their No. 1 priority.” 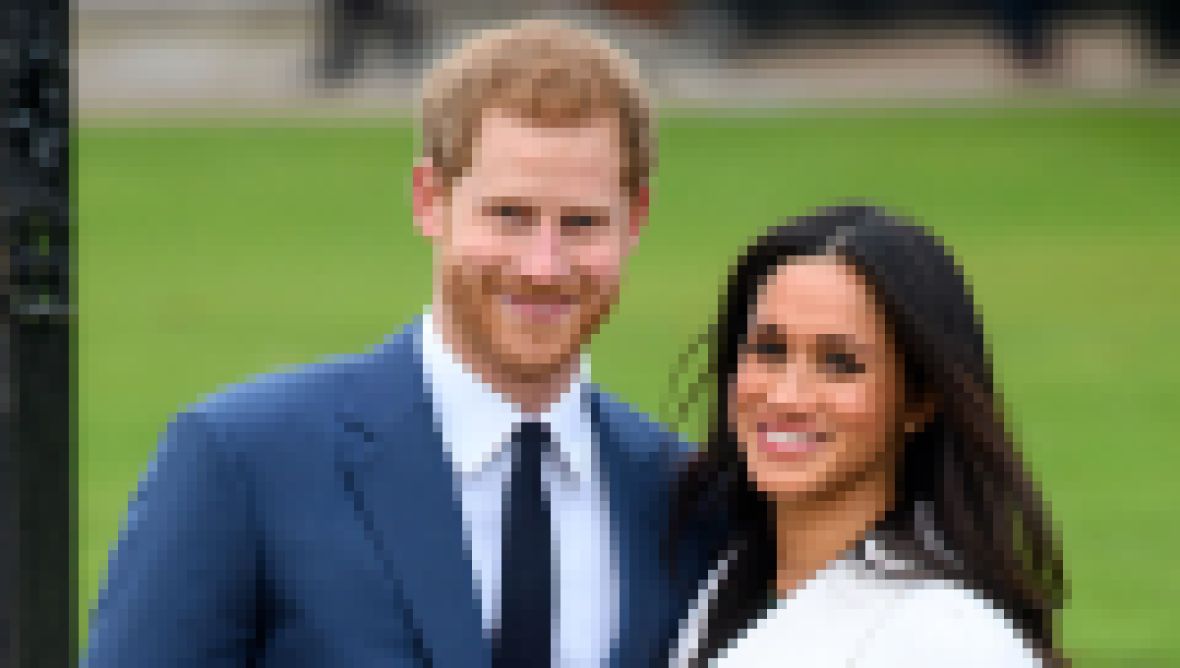 However, as much as the Duke and Duchess of Sussex’s royal fans agree with their move to Canada, Sharon believes they should have waited to announce the news until the monarch retires. “The Queen has said that within the next 18 months she’s going to retire, which means that Harry’s dad, Prince Charles, will be King. So, you know what, you wait until the Queen’s retired.”

What do you think about all of this? Did Harry and Meghan make the best decision for their family?