For Marie Osmond, 1989 was something of a banner year. For starters, she and second husband Brian Blosil were expecting (and would have) their first child together, joining the little girl they’d adopted two years earlier. Which was actually a happy follow-up to Marie’s painful divorce from Stephen Lyle Craig in 1985 (more on that below) — that experience made more difficult by media coverage and criticism thrown her way over the fact that divorce went against Mormon beliefs. 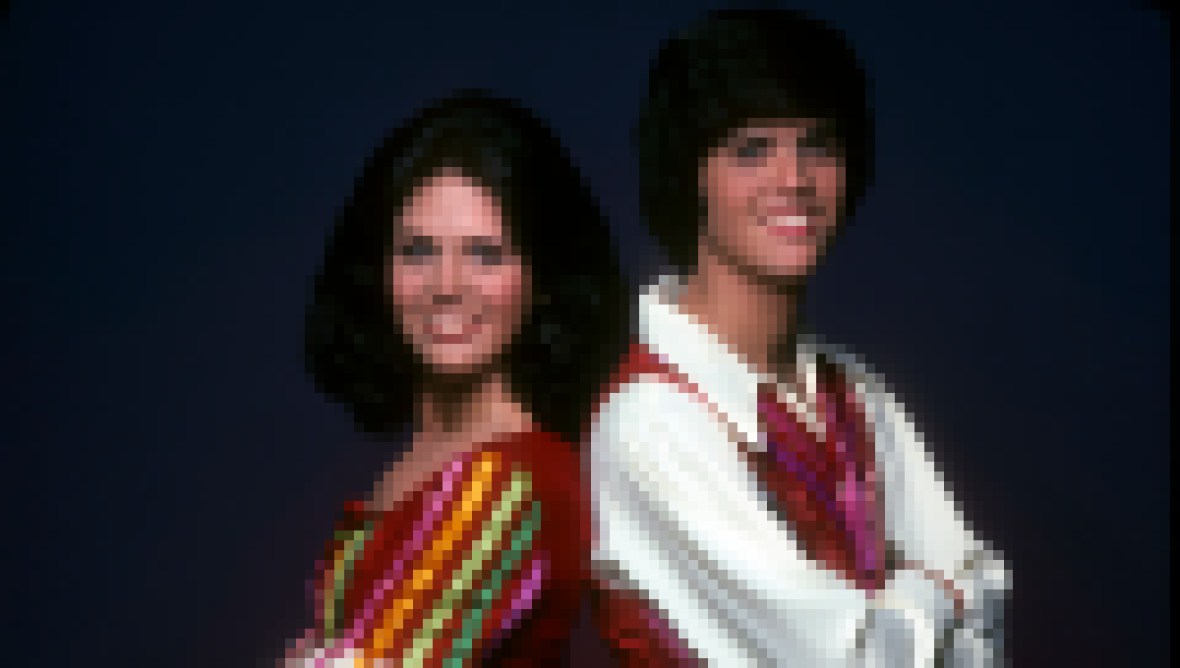 EXCLUSIVE: Behind-the-Scenes on the 'Donny and Marie' Variety Show

All of which had taken some time for her to rebound from. “You learn to roll with the punches,” Marie told The Hanford Sentinel, “and find humor in whatever you’re doing. It’s much more fun to be happy. I’ve worked all my life and after the divorce, working hard helped me get over the problems. Now, though, with Brian and the baby, I’m happier than I’ve ever been.”

Part of that happiness actually came from the fact that, at the time, while she was recording music and performing in concert, she wasn’t acting. Understandable relief considering that from the start of Donny & Marie in 1976 through her 1986 TV special Marie Osmond’s Merry Christmas, she had spent a lot of time in front of the camera performing in variety shows and acting in TV movies.

“I don’t miss doing TV,” she told The Press Democrat at the time “To do a variety series was very time consuming. I worked 18 hours a day easily, if not 20. Now that I have two children, I play just as hard. I enjoy acting, but it’s something you have to continually work on. There are lots of very good actors out there. I enjoyed what little I’ve done.” 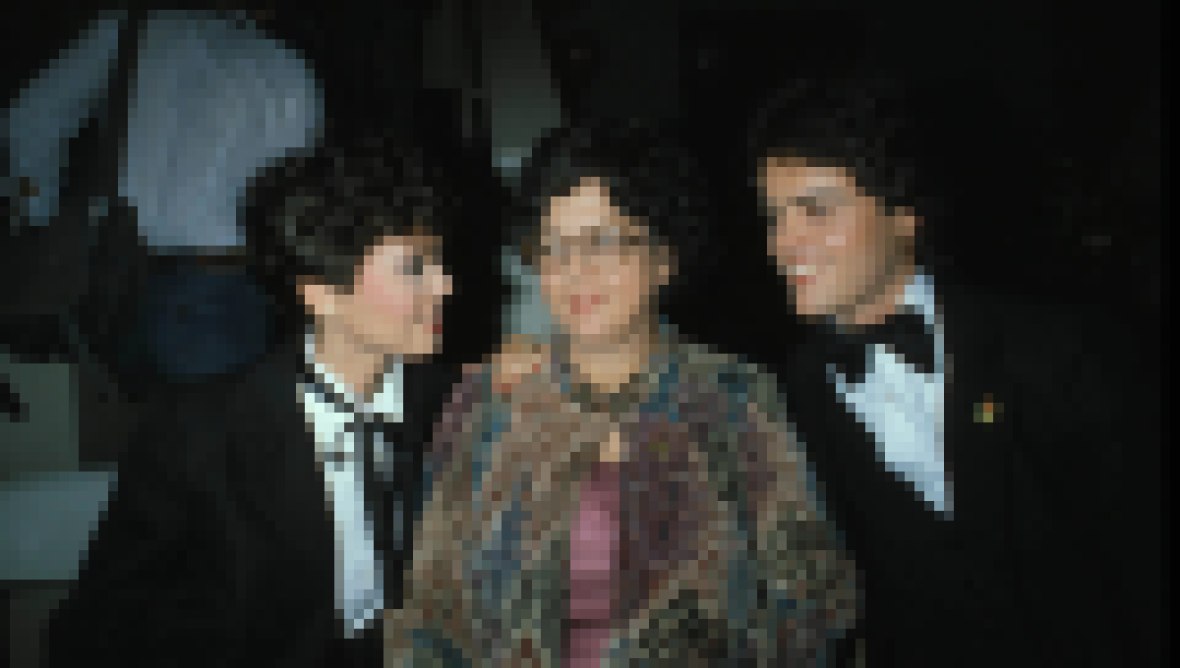 But, she added to the Star Gazette in December 1989, “I enjoy being active. It’s because I’ve been busy all my life. To do that, you have to adjust your life to your schedule, but you feel comfortable. For instance, I travel with my baby and some people to help out. We’ve got this huge bus that we’ve outfitted beautifully to serve as a traveling home. My husband flies to wherever I’m going to be for visits and I fly back and forth to Utah to see him. You adjust.”

One thing Marie didn’t have to adjust to was the idea of turning 30 (half her current age), which she did on October 13 of that year. “I’ve been doing this for 27 years,” she said. “I just turned 30 and I took a good look at myself, because everybody starts to feel old at 30. I don’t. I feel good. Things are right. I’m very happy.” 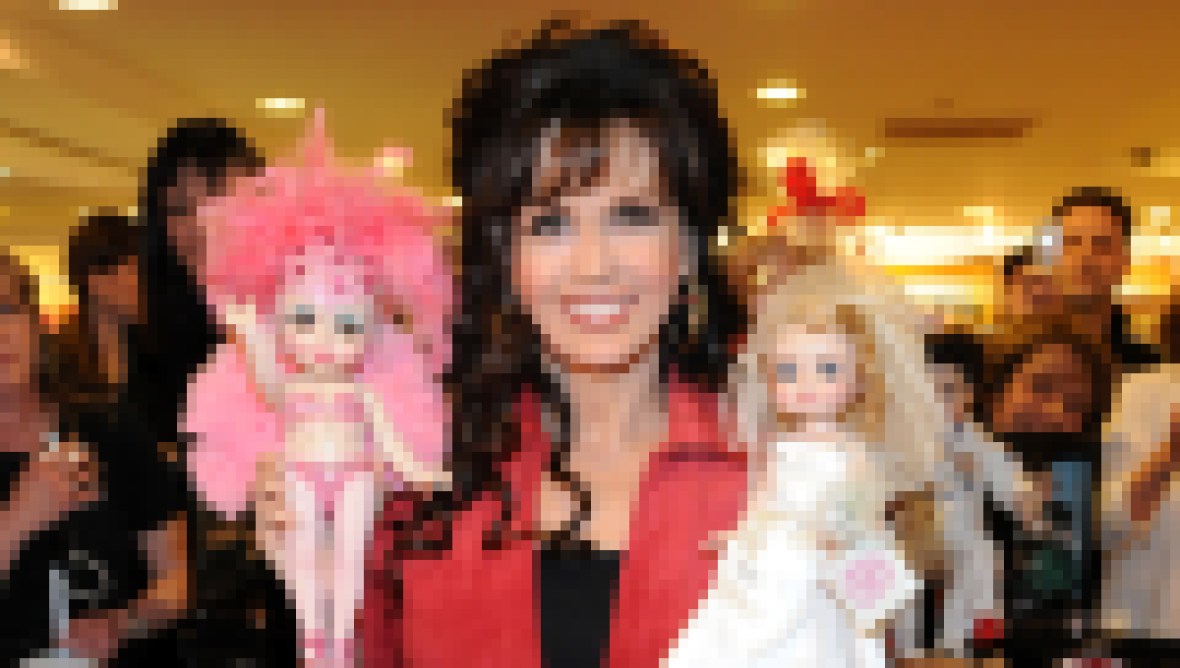 “Even though I’ve worked a long time,” she added to The Hanford Sentinel, “I feel it’s just the beginning. I think the thing I enjoyed most about growing up was we did it as a family. And it made work not seem like work. It was more play and fun and dress up. Over the years, you work with a lot of people. There is forever knowledge to be learned, and I like that. I don’t like to just sit still. I guess I’m ambitious.”

Obviously 30 years ago she had a tremendous gift for understatement.

In her private life, Marie and Brian would adopt four more children. They announced they were divorcing in 2007 and in 2011 Marie would would remarry first husband Stephen Craig.

Please scroll down for a 1989 timeline of Marie’s life.

In Anaheim, California, Marie performed on the Disneyland Riverboat.

Marie was honored by the Mrs. Utah Pageant.

Congratulations were in order for Marie’s son, Stephen, who was named Student of the Week in his kindergarten class.

As evidenced from the photo above, which was taken in 2005, Marie has been a part of the Children’s Miracle Network for many years. In 1989, she anchored the event from Disneyland in Florida. She along with Donny and Alan Osmond performed during the telethon, which took in an astounding $77,308,939.

Marie appeared on the cover of Redbook Magazine.

Marie’s single ‘Steppin’ Stone’ is released. The album of the same name would be released on November 18.

The birth of Marie and Brian’s little girl, Rachel Lauren.