Kristen Bell has made many transformations throughout her iconic Hollywood career, but she’ll always be a staple in showbiz. Since she rose to fame with her role in Veronica Mars in 2004, the award-winning actress has gotten married, became a mom and so much more.

Following her breakout role in the hit crime series, which ran for four seasons, Kristen made quite the name for herself in Hollywood. Aside from landing gigs in 2009’s Couples Retreat, 2010’s Get Him to the Greek, 2013’s Forgetting Sarah Marshall and many others, she became the leading voice role in Disney’s Frozen.

While her career became quite iconic, Kristen has had just as much success in her personal life. In 2013, she tied the knot with her longtime love, Dax Shepard, and went on to become the proud mom of their two kids. Kristen and the CHiPs star welcomed eldest daughter Lincoln in 2013, followed by their youngest daughter, Delta, in 2014.

Being a working mom can be tough, but Kristen makes Lincoln and Delta her No. 1 priority. The Good Place star once revealed why she has no qualms about passing up film or TV gigs if it ends up being “too disruptive” for her personal schedule. 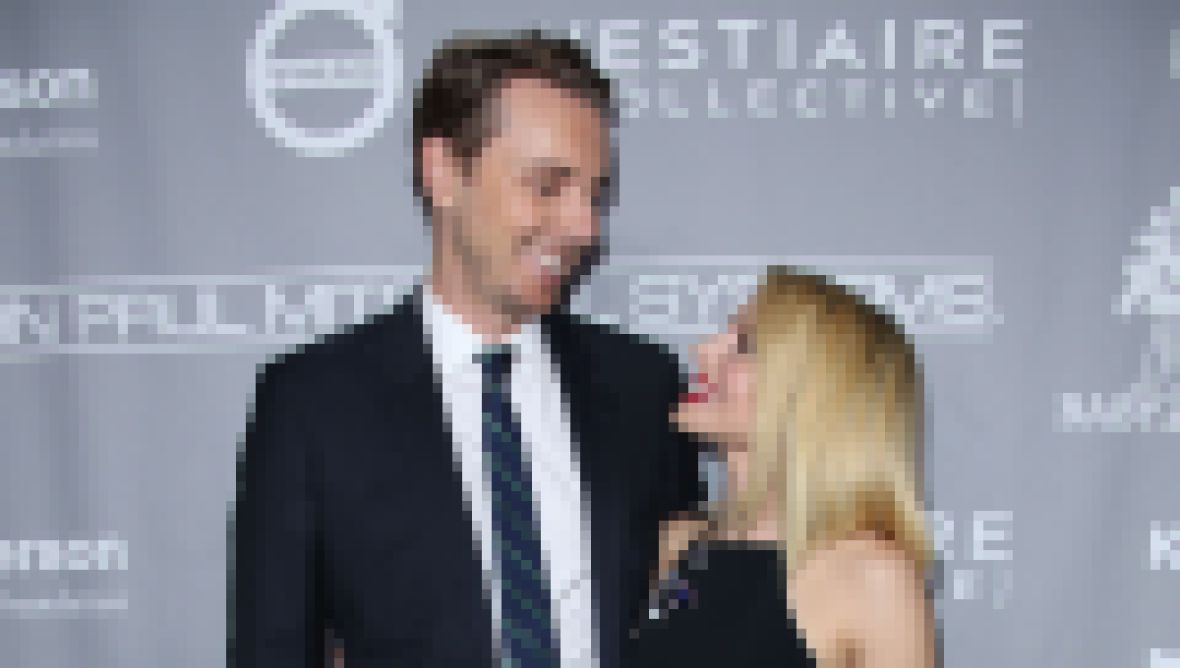 “My family [is] what gives me the fuel to even be creative at all,” she explained to Women’s Health for the magazine’s November 2019 issue. “If I had to choose, I’d choose them.”

The Bad Moms alum also makes sure to give Dax and their children the attention they deserve. “I do try to put my phone down. I try to put it down in the kitchen and leave it alone,” she once told Working Mother. “It is a constant reminder to myself to be present, to—even in the times they are being their most annoying, which is 99 percent of the time—just go with it.”

While juggling a hectic career and her role as a mom isn’t always easy, Kristen gave fans an idea of how she handles it all. “I will tell you how she does it! She has boundaries,” the actress jokingly shared with the Daily Beast. “She doesn’t go into work and say, ‘I’m here for anything you need!’ I say, ‘I need to be out of here at 3 because at 3:30 my kid’s got a recital.’ And as much as I love this job, my daughter is much more important to me.”

Scroll through the gallery below to see Kristen’s transformation from movie star to mom of two!

Kristen looks so young while on the set of Veronica Mars in 2004.

The Gossip Girl actress sported a long ponytail and multi-colored mini dress while attending an event in 2005.

The blonde beauty was smiling from ear to ear as she rocked the red carpet at the Blades of Glory film premiere in March 2007.

Lady in red! Kristen sported a dazzling gown during an outing in 2009.

The When in Rome star showed off her gorgeous figure in a black dress at the 15th Annual Critics’ Choice Awards in January 2010.

Kristen was glowing as she attended a gala dinner in 2011.

The doting mom had her baby bump on full display as she posed for photos with Dax at the 70th Annual Golden Globe Awards in January 2013.

Kristen proved her beauty is ageless as she stepped out for an event in 2014.

Kristen changed up her typical blonde locks as she donned a brunette head of hair for the Zootopia film premiere in 2016.

Kristen looked so regal as she attended the nominations announcement for the Golden Globes in 2017.

The longtime lovebirds looked so in love as they posed for silly photos together at the 76th Annual Golden Globe Awards in 2019.

When she’s not walking red carpet events, you can find Kristen being a loving mom to her two girls. The actress shared this photo while celebrating Father’s Day in June 2020.