Each and every one of us has a handful of moments that truly changed our lives forever — and Julia Roberts is no different. The Steel Magnolias star has experienced many ups and downs throughout the last few decades and all of them add up to the amazing woman she is today.

Julia was born on October 28, 1967, in Smyrna, Georgia to mom Betty Lou Bredemus and dad Walter Grady Roberts. She grew up alongside her brother, Eric Roberts, and sister, Lisa Roberts, in the small hometown before moving to New York in 1985 to pursue her dream of acting. 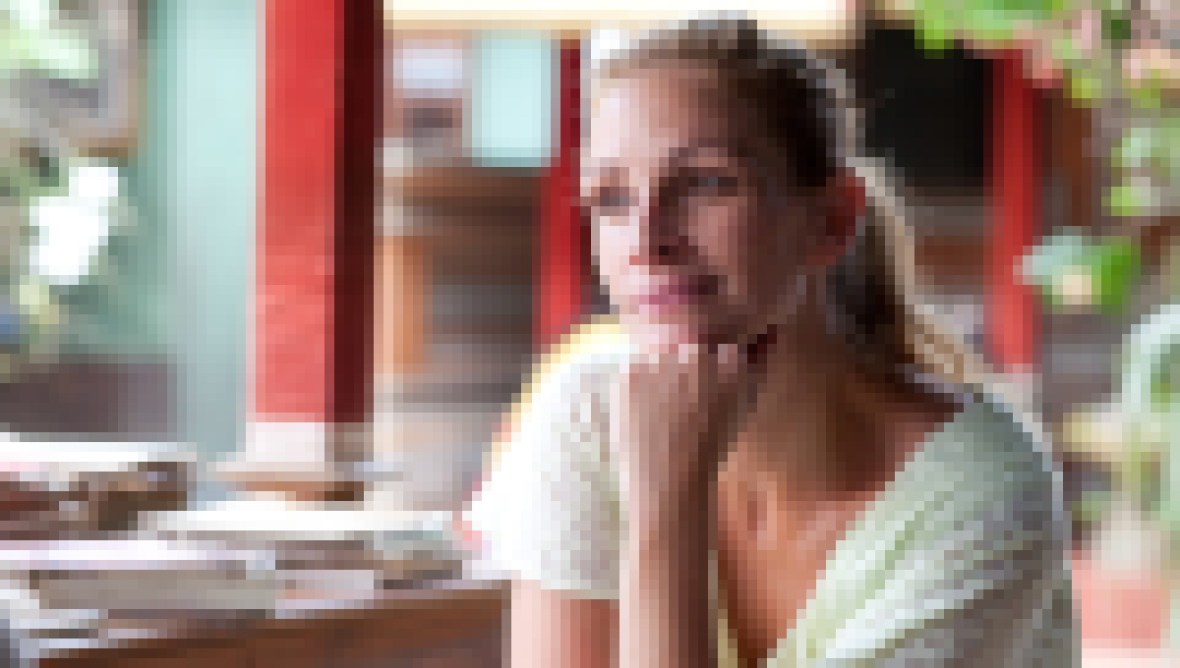 Julia Roberts Is So Successful! Check Out Her Amazing Net Worth

At the time, the Notting Hill actress actually relocated to live with her sister, Lisa, along with Eric, who also had aspirations to become a Hollywood star. There, Julia kicked off her now-iconic career with a guest appearance on the TV series Crime Story in 1987.

The Oscar winner gained public attention when she starred as Daisy in the hit film Mystic Pizza. The following year in 1989, Julia was recognized as a Hollywood’s next starlet thanks to her beloved role alongside acting legends Shirley MacLaine and Sally Field in Steel Magnolias. 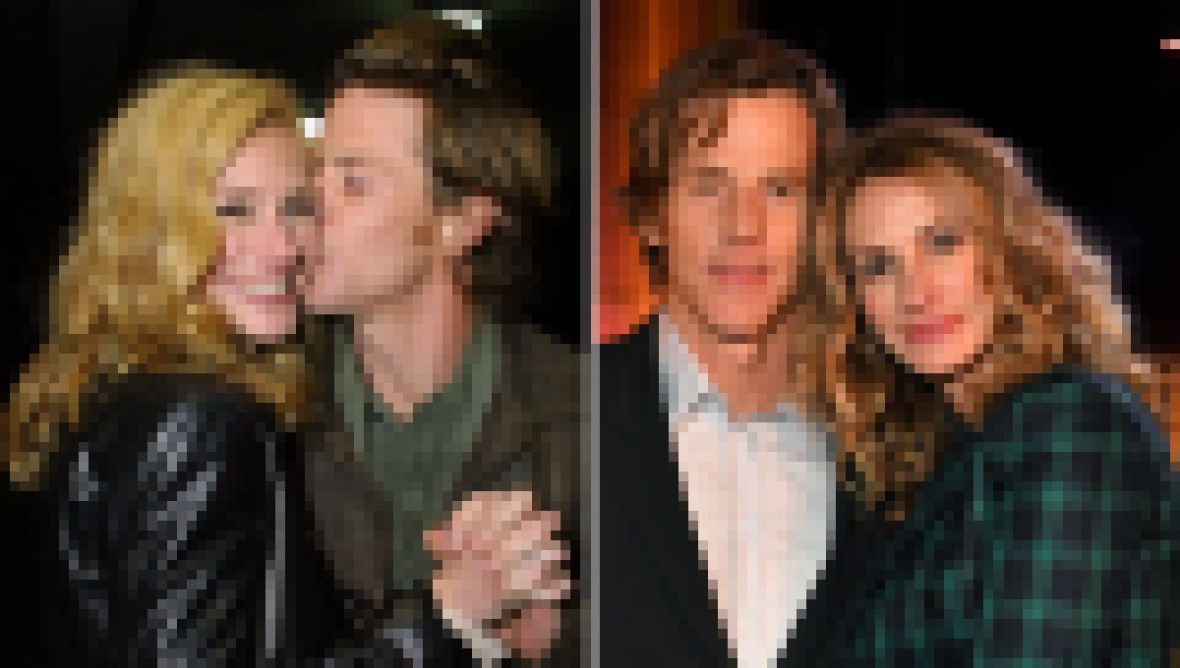 Everything to Know About Julia Roberts' Longtime Husband Danny Moder

Throughout the ’90s and early 2000s, Julia established herself as a critically-acclaimed actress with roles in 1990’s Pretty Woman, 1993’s The Pelican Brief, 1997’s My Best Friend’s Wedding, 2000’s Erin Brockovich and many more.

In 2001, everything changed for Julia — who was previously married to her first husband, Lyle Lovett, from 1993 to 1995 — when she was cast alongside Brad Pitt and James Gandolfini in The Mexican. While working on the set of the hilarious comedy, Julia met her now-husband Danny Moder, who was there as a cinematographer.

The duo quickly fell in love and got married in July 2002. Two years following their nuptials, Julia and Danny welcomed their twins — son Phinnaeus and daughter Hazel — in 2004, followed by their youngest son, Henry, in 2007. 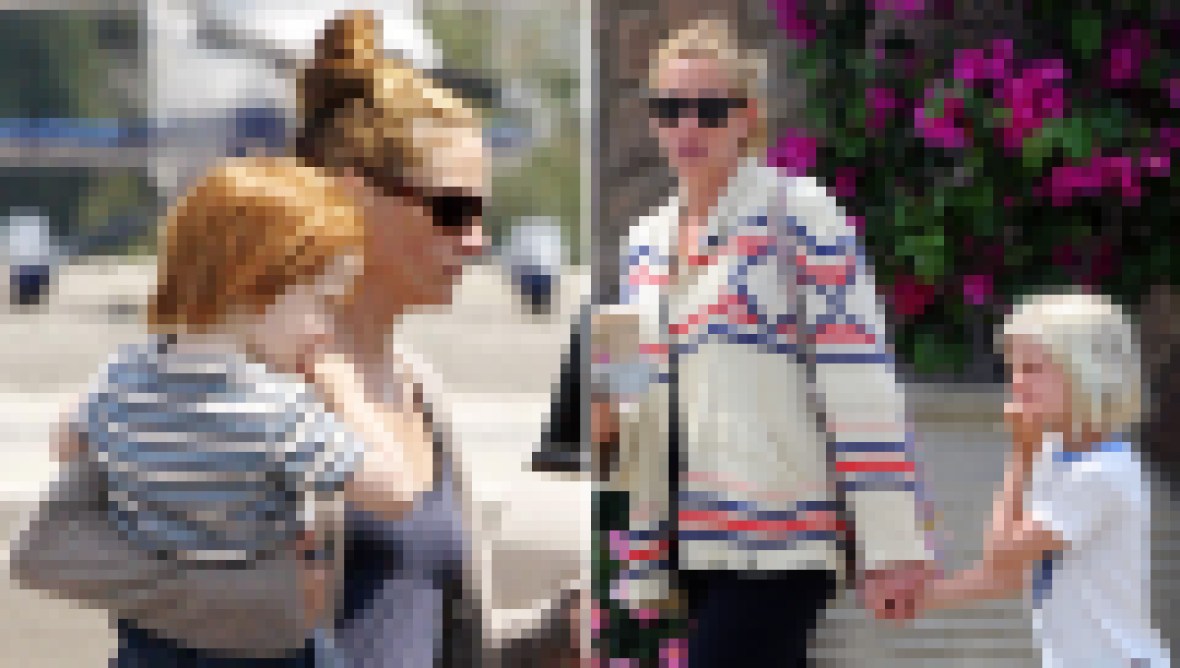 Although the Golden Globe winner juggled motherhood and her career while starring in films like 2010’s Eat Pray Love, 2015’s Secret in Their Eyes and 2017’s Wonder, Julia’s kids are always her No. 1 priority.

“All the clichés are true,” she previously told InStyle. “I’m so proud of them. There’s no way to describe it without sounding sappy or ridiculous because everything in my mind ends with an exclamation point. And the thing is, we have these three human beings who are just a complete reflection of the affection we have for each other.”

Julia is so grateful!

Scroll down to see the top five moments that changed her life.

Julia and her cameraman husband met on the set of 2001’s The Mexican and wed a year later. “I think that first kind of real seismic shift was meeting Danny. That was the first, like, ‘my life will never be the same in the most incredible, indescribable way,’” she once recalled on Gwyneth Paltrow‘s Goop podcast. “He’s the best decision I’ve ever made.”

After two previous nominations, Julia scored the Academy Award for best actress for 2000’s Erin Brockovich. “I thought Ellen Burstyn was going to win,” she confided to O, adding that she was genuinely shocked when her name was called. “I was happy — I mean, you know, hell, I just won the Academy Award. Never thought that was going to happen!”

Raising her kids — Phinnaeus, Hazel and Henry — has made Julia’s life richer. “My life at home gives me absolute joy,” she gushed to the Hollywood Foreign Press Association. “I love being at home. I love cooking breakfast, lunch and dinner. I love doing laundry. It’s such a terrific trade-off. I don’t have time to get a pedicure, but I sure am happy. Who cares if your feet look bad?”

The passing of Betty Lou Bredemus after a long illness in 2015 devastated Julia, but deepened her gratitude. “My mom worked a full-time job and raised three girls pretty much on her own,” the proud daughter recalled to People. “I think about her all the time. She just crosses my mind, and I’ll turn and I see something that says ‘Betty,’ just unexpectedly.”

During a trip to Vietnam with Michelle Obama in December 2019, Julia grew teary after hearing the inspiring story of Tay Thi, who defied her parents to attend school and become a teacher. “It’s such a beautiful thing: She just never gave up,” Julia marveled to People. “I will never recover from that story.”