Chatting with Jane Seymour feels like catching up with an old friend — a very accomplished friend! Jane’s five-decade-long career has taken her from the Broadway stage, where she debuted in 1980’s production of Amadeus, to the big screen’s James Bond hit Live and Let Die to her six seasons as the title character of TV’s Dr. Quinn, Medicine Woman. However, this British-born beauty is happiest when she is gushing about her family.

“I swore I wasn’t going to be one of those people who can’t stop talking about her grandchildren,” Jane, 69, confesses to Closer. “But it’s amazing. You get suckered in the minute the first grandchild comes along. It almost seems more magical than when you had your own children!” 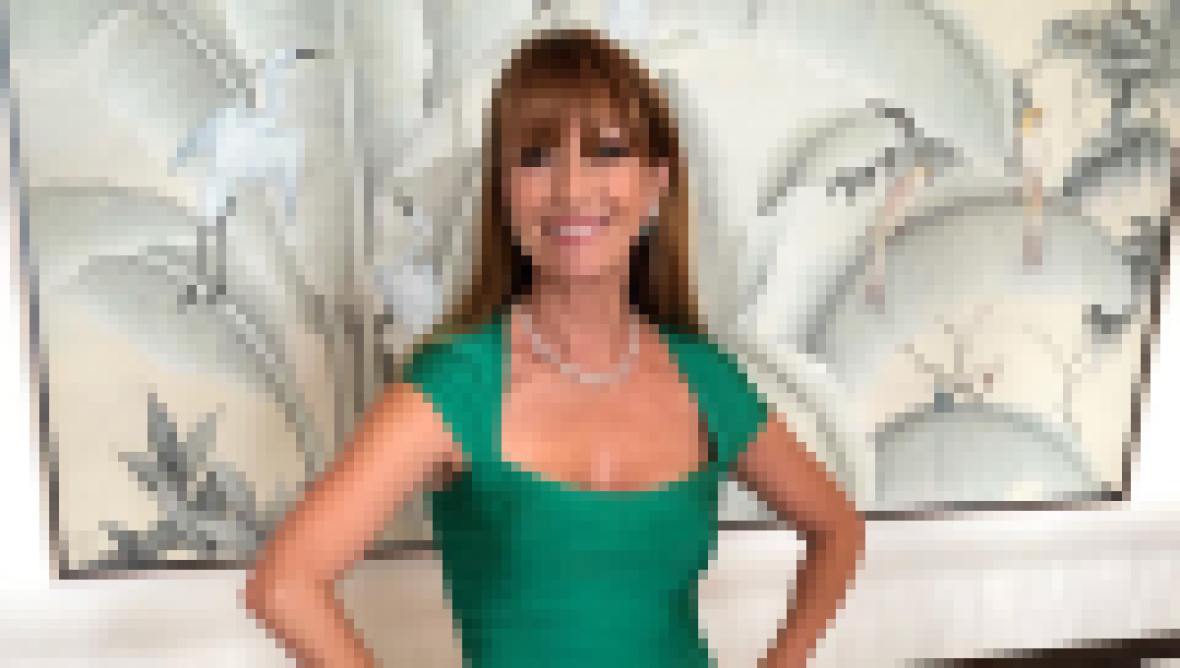 Take a Peek Inside Jane Seymour's Oceanfront Mansion in Malibu

The divorced star, who has a stepdaughter as well as four kids of her own — Katherine, 39, Sean, 35, and twins John and Kristopher, 25 — is still busier than ever. Her latest film, The War With Grandpa, is currently available on streaming services. She also stars in the upcoming Ruby’s Choice, in which she plays a woman with dementia. “It’s about how the whole family is impacted by her coming to live with them,” says Jane. “And how she ends up completely changing their lives for the better. It’s very uplifting.”

How have you been keeping busy?

I’ve been working during the pandemic. I was in Australia when everything first closed down. Now, [I’m home] and just being COVID careful — wearing a mask and following all the rules.

Have you been able to see your grandchildren?

Yes, they’re part of our bubble here in Malibu. They are either at their mother and father’s house or here. They have one day of school here every Friday. We also do a lot of gardening and artwork together. 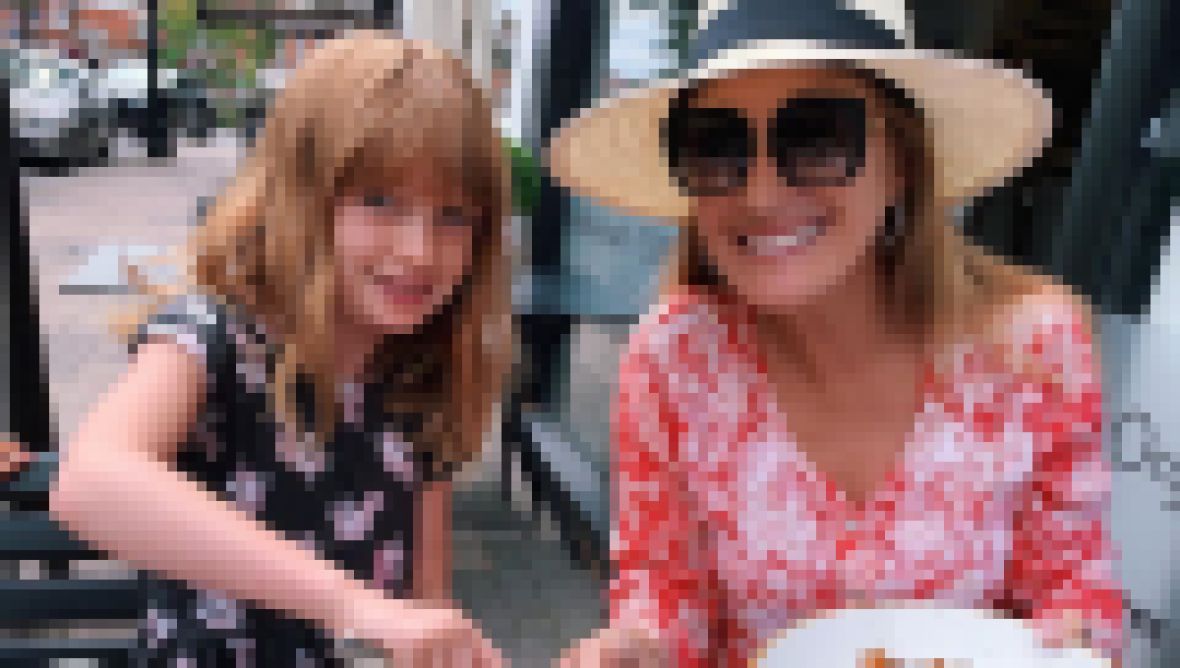 Jane Seymour Is 'Oma' to Her Grandkids! See Their Sweetest Moments

What do you love about being a grandmother?

To see my own daughters being fantastic mothers and to be entrusted with these children is fantastic. It keeps me very active. And it’s lovely because I can tell them all about their moms and what they were like when they were little. Being alive and able to show them so much is magical.

Have they ever seen any episodes of Dr. Quinn?

I’ve just started letting them watch it. There are things I have to explain, because it’s quite an adult show in some ways. But they love it.

What is their reaction to seeing their “Oma” on television?

Usually, they want to know practical things, like how I jumped off a cliff. I tell them how we did it with stunt people and camera [angles]. They are very interested in all that. They love those kinds of stories.

Do you ever catch yourself offering parenting advice to your daughters?

No. I think that even if you think they’re wrong, you should zip it and wait until they find out themselves. It’s important not to say “I told you so.” It’s better to say, “Oh, really? We did it differently. Maybe you should try it like that.” [Laughs] You have to do a lot of acting!

You look great and have such wonderful skin. What do you do to maintain it?

I always cleanse really well, day and night. I like to exfoliate with gentle scrub and a facial brush. I then use a serum followed by face cream and SPF to protect from the sun.

Do you wear makeup when you aren’t working?

Yes. I do my own makeup. As an artist, I’m always mixing colors and trying something new. However, big eyes are what I focus on and natural lips as I like to enhance what I have as naturally as possible. I’m a big fan of individual lashes, too. 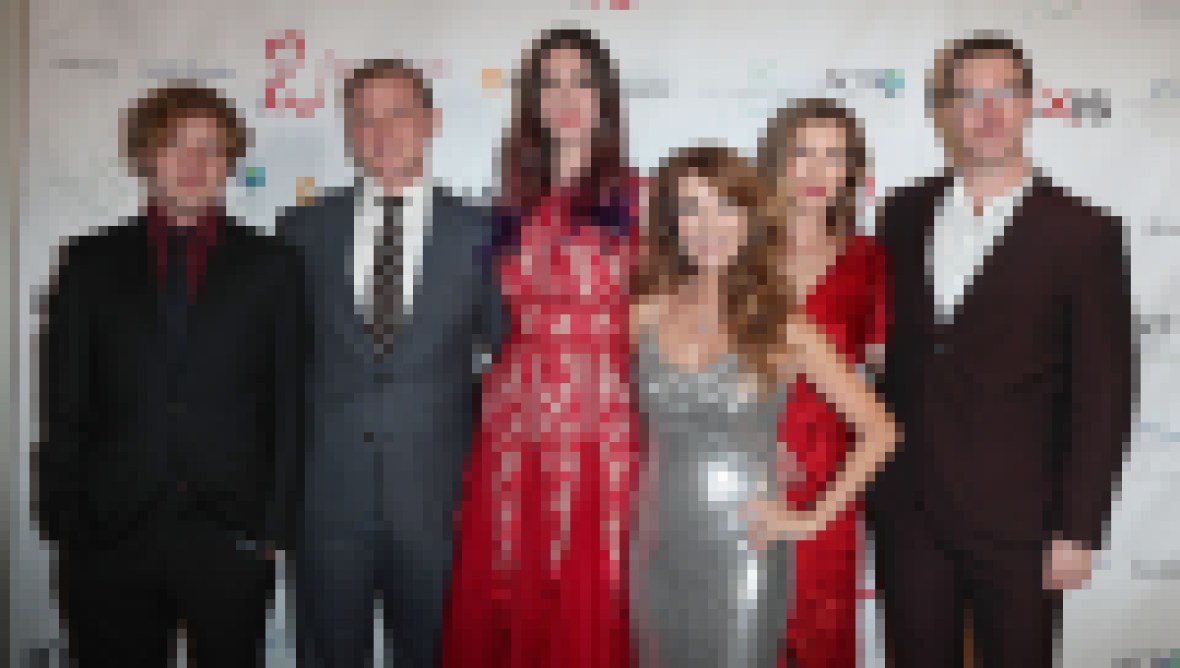 Jane Seymour Is All About Her Kids! Meet Her Grown Children

I don’t really have a specific diet. If I do, it’s the Mediterranean diet. I like raw veggies and fruits and a little fish or chicken. I start my day with a green juice from the garden: kale, celery, green apple and ginger root. I avoid fried food and sugar but love dark chocolate!

What keeps you young?

I think playing with grandchildren keeps me young. They have endless energy and it’s so much fun. I also love to meditate.

You’ve had such a remarkable and long career. Is there any achievement you are most proud of?

I think getting the OBE [Most Excellent Order of the British Empire] was a very big deal. That was so exciting.

It was just amazing. Also quite funny, because you’re only allowed to take two people. I took my husband at the time, and then I had to pick between one of my two sisters. So they flipped a coin and my sister Sally came. Meanwhile, my sister Anna, who looks just like me, was outside the gates of Buckingham Palace with our friends. A guard came and saw Annie. She told him, “My sister Jane Seymour is getting the OBE.” He said, “Follow me.”When I came out, my entire group was waiting in the forecourt, where people aren’t usually allowed. All 11 of them! We took photos in Buckingham Palace, so that was exciting.

Oh, I have met her a few times. She’s lovely. It’s a wonderful ceremony. It’s formal, but there’s also a humorous aspect to it. I’ve also sat next to Prince Philip at dinner before. He’s very humorous.

What is the best advice you’ve ever gotten from anyone?

My mom told me that everyone in life is going to have challenges. The secret to surviving everything is not to look back. Be in the present moment and appreciate what you have and see what you can do to help those less fortunate. I think by doing that, it brings health, joy and purpose to your life.