She may be wealthy and famous, but Gwyneth Paltrow still makes mistakes as a mom, and she recently opened up about it.

The 47-year-old appeared on the Ellen DeGeneres Show on Friday, February 14 — which was guest-hosted by John Legend — and touched on many subjects, including being a mom to  daughter Apple, 15, and son Moses, 13, whom she shares with ex-husband Chris Martin. 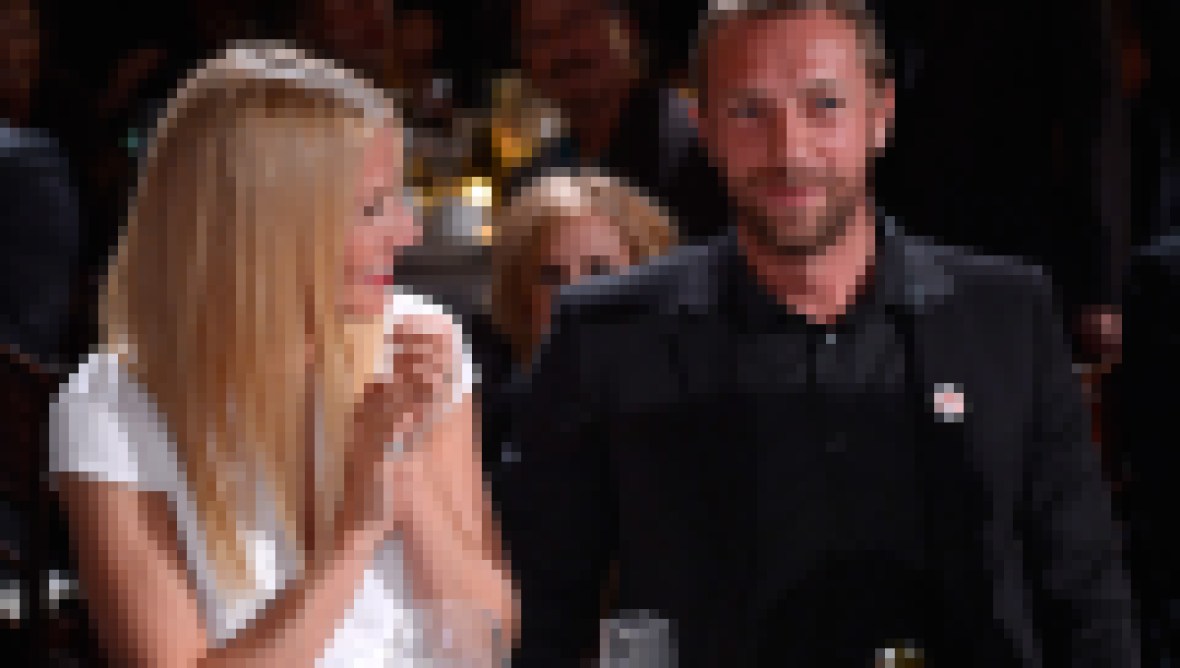 “My daughter finds me mortifying. If I do anything in public, past just not talking and standing still, she’s like ‘Oh my God stop!’” the actress explained to singer, 41, before revealing that her eldest child now has her learner’s permit, but it was a rocky road to get there.

“She’s a really good driver. I try to be calm and … the first time I failed as a mother, because she went through a red light and I kind of yelled at her,” The Politician star confessed. “Then she started crying and it was just terrible and I felt so bad. So then I was like, ‘OK, you know what, I’m just gonna be chill,’ and now she’s an amazing driver and I think I’ve learned from my mistakes.” Aww!

The Oscar-winner is currently married to TV producer Brad Falchuk, who has two kids of his own — Isabella and Brody. However, don’t expect the couple — who tied the knot in 2018 — to have anymore children. “Good lord, no. I’m too old,” the Goop founder admitted to ES Magazine. “It’s great that women are able to have babies late into their forties, but … I mean, pfffff. I don’t think I could be up all night. I wouldn’t survive.” For now, Gwyneth will continue to be a stepmom to her husband’s kids, and a great coparent with her former love.

Happy Father’s Day cajm, you are a ray of sunshine ☀️.

“Chris is a very close friend. I see him every day, I talk to him every day. It was very difficult, but I think you see in the children that they got through it, so I am proud of us, I really am,” the Los Angeles native told the outlet. “We kept to our commitment that we would put the children first.”

It is very clear that Gwyneth is a fantastic mom!