Too cute! Chrissy Teigen shared her daughter, Luna Stephens, getting her first haircut, and it was a very relatable parenting moment. The 3-year-old sat down while celebrity stylist Jen Atkin trimmed her ringlet curls, and the tot was all smiles during the big moment. The cookbook author even gave her oldest child a $5 bill to pay for the service. 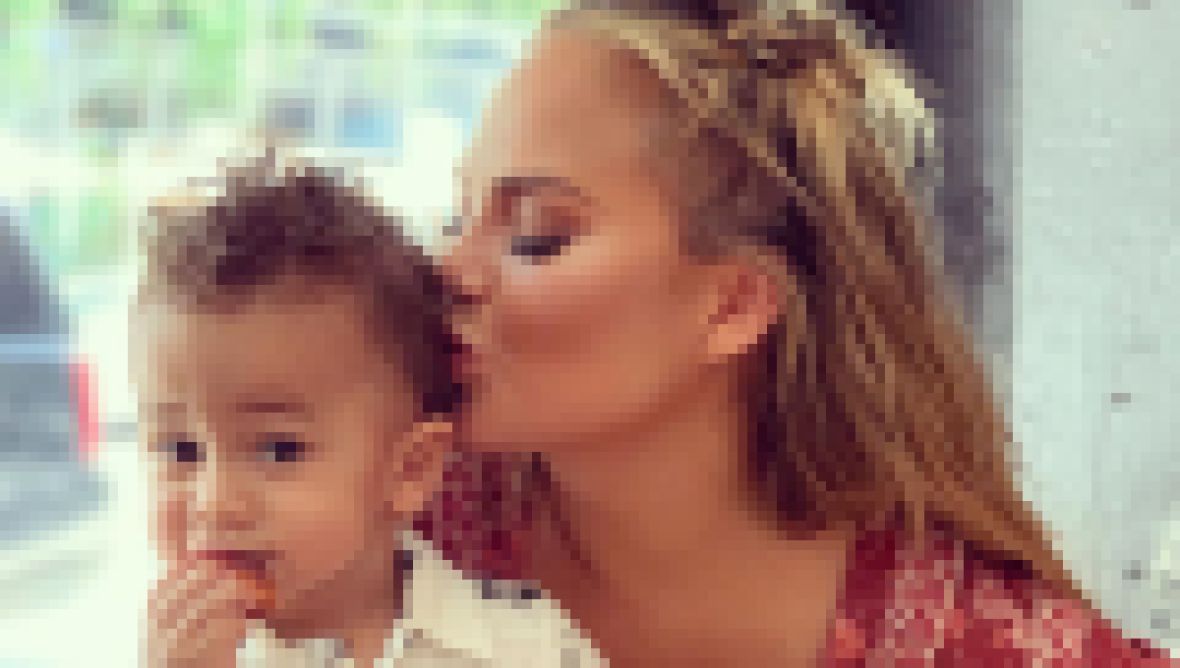 Luna certainly looked all grown up during her haircut and her mom, 34, and Jen, 39, shared some laughs over the fun experience. “Luna, do you have Apple Pay?” Chrissy asked, which Luna adorably replied that she didn’t. “Do you have an apple you can pay me? I’ll take one apple,” the hair guru joked.

The former Sports Illustrated model is very open about her life as a parent in the spotlight, which includes a lot of criticism on social media. “It’s pretty much everything,” Chrissy confessed to Today Parents on February 20 about what she gets mommy-shamed for. “Any time I post a picture of them holding ribs or eating sausage, I get a lot of criticism. Vegans and vegetarians are mad and feel that we’re forcing meat upon them at a young age. They freak out.” Considering she’s a best-selling cookbook author and major foodie, it should come as no surprise that her kids already have a diverse palette.

Forever Inked — Celeb Parents Who Got Tattoos for Their Kids

Unfortunately, the negativity doesn’t stop there for the Drop the Mic star. “If they get a glimpse of the car seat, there is a lot of buckle talk. Maybe for one second the strap slipped down,” she added. “And TV is another big one. We have TV on a lot in my house. John and I work on television, we love watching television.”

While she tends to brush off the trolls, Chrissy previously admitted that she’s constantly worried about “what a hater might say” while chatting with Vanity Fair in December 2019. “I know a lot of people who make the conscious decision to blur out their kids’ faces,” she explained. “I worry, What must they think of me? They must think I’m insane.”

It’s not easy raising kids, let alone in the public eye, but Chrissy always keeps it very real. You got this, mom!