Tom Cruise and Nicole Kidman are no longer together, but the A-listers are the parents of their two kids, Isabella Cruise and Connor Cruise. Although fans sometimes forget about the ex-pair’s relationship, Tom and Nicole’s rare family photos prove they once shared special memories.

The Top Gun star and the Big Little Lies actress first met on the set of Days of Thunder in 1990. It wasn’t long before the two fell in love as they tied the knot later that year on Christmas Eve in December.

See Nicole Kidman's Cutest Quotes About Being a Mom of 4

Tom and Nicole created their family when they adopted their eldest daughter, Isabella, who also goes by her nickname Bella, following her birth in October 1992. Three years later, the Mission: Impossible actor and the Eyes Wide Shut star adopted their youngest son, Connor, in January 1995.

Nicole and Tom raised their beautiful kiddos throughout the next few years of their marriage. Even though the two were quite private about their children, fans often got glimpses of Bella and Connor during fun family outings and other occasions. However, the Golden Globe winners split in 2011 after being together for 11 years. 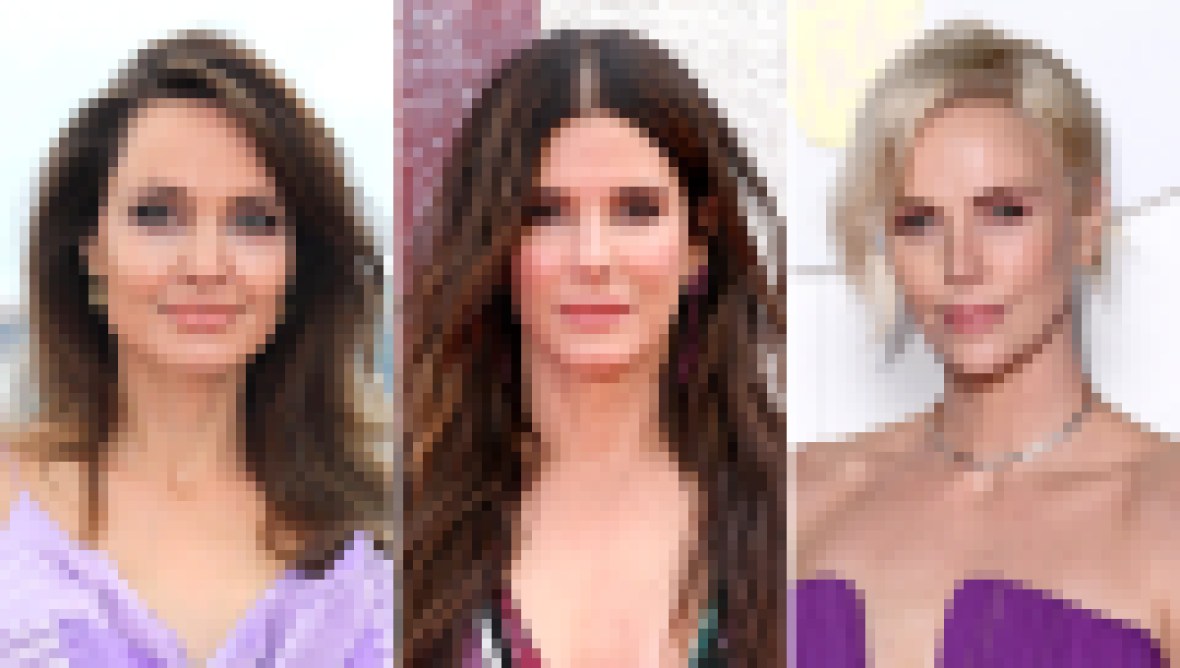 Expanding Their Family! See Celebrities Who Have Adopted Children

Bella and Connor didn’t follow in their parents’ Hollywood footsteps and become actors, but like their dad, they’ve shown interest in the Church of Scientology. The brother-sister duo’s connection to the church has put a strain on their relationship with their mom through the years, according to reports, but the Moulin Rouge! star insisted she’ll always be “here” for her kids.

“They have made choices to be Scientologists and as a mother, it’s my job to love them,” Nicole told WHO magazine in November 2018. “And I am an example of that tolerance and that’s what I believe — that no matter what your child does, the child has love and the child has to know there is available love and I’m open.”

Despite any differences they’ve had in the past, the proud mom said she wants to offer Bella and Connor nothing but support. “I think that’s so important because if that is taken away from a child, to sever that in any child, in any relationship, in any family – I believe it’s wrong,” she explained. “So that’s our job as a parent, to always offer unconditional love.”

The Academy Award winner — who shares her younger daughters, Sunday and Faith, with Keith Urban — noted she’s as “private” as possible when it comes to her adult kids because she doesn’t want to jeopardize their relationship.

“I know 150 percent that I would give up my life for my children,” Nicole gushed. “Because it’s what my purpose is.”

Scroll through the gallery below to see Tom and Nicole’s rare family photos with Bella and Connor!

Tom gave his daughter a sweet kiss on the forehead while out and about in May 1995.

Nicole held her baby girl in her arms while stepping out in New York City in 1995.

The Jack Reacher actor and the Bombshell star were spotted boarding their private helicopter with Connor and Bella in 1995.

Tom and Nicole enjoyed a fun family vacation in the mountains in 2000. There, they taught little Bella to ski!

Nicole pulled her son in for a sweet hug during a red carpet event in 2003.

Bella and Conor were all smiles as they attended a Hollywood event in 2006. The former pair’s daughter looked gorgeous in a silk gown, while Connor sported a black suit.

Tom turned the film premiere of Valkyrie into family date night as he posed for a photo with his older children.