Even though Aimee Osbourne wanted nothing to do with her family’s reality TV show, The Osbournes, in the early 2000s, her mom, Sharon Osbourne, has no hard feelings. In fact, the Talk star said she can “understand” why her eldest child chose to stay out of the spotlight. 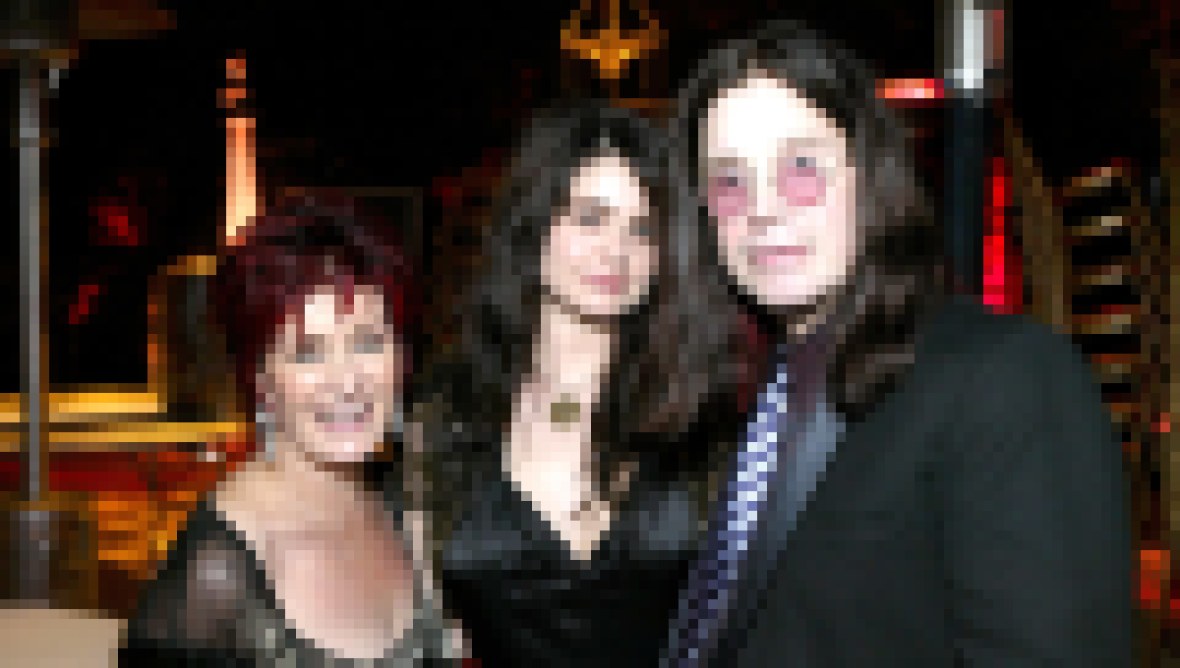 Looking back, Sharon “[gets] why” Aimee, 37, decided to not be a part of the cast. But the former music executive noted she “wouldn’t have done anything differently” as she’s extremely grateful for the opportunity.

“I didn’t know what I was doing then,” she shared. “So you know, I had an unbelievable time doing it, great experiences. And, it was just something in my life that I’m glad I did.” 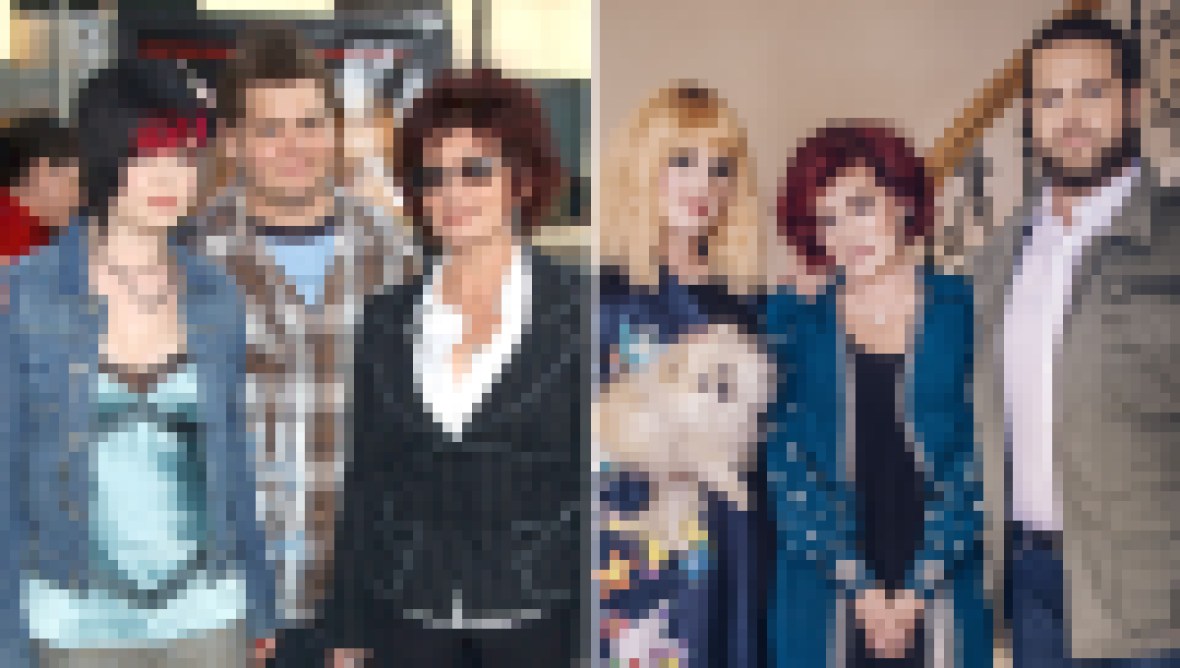 While she had no “regrets” about the TV show — which ran for four seasons from 2002 to 2005 — Sharon said she wishes she could’ve had the entire family together. “I was just sorry that Aimee didn’t come on the journey with us,” she added.

The Osbournes, which premiered almost two decades ago, starred Sharon; her longtime husband, Ozzy Osbourne, 71; and their two younger kids, Kelly Osbourne, 35, and Jack Osbourne, 34. Although Aimee hid from the limelight as a kid, she eventually pursued a music career like her dad.

Despite recently releasing her debut album with her band, ARO, Aimee “doesn’t want to be a celeb,” Sharon dished on The Talk. “She just wants to do her music and do her creative thing, and feel good about it. That’s it.”

It’s not often for Aimee to open up about her private life, but the “Shared Something With the Night” songstress recently got candid about her decision to opt out of the TV show. Even though The Osbournes “definitely worked great for the rest of [her] family,” Aimee was certain she wouldn’t be a good fit. 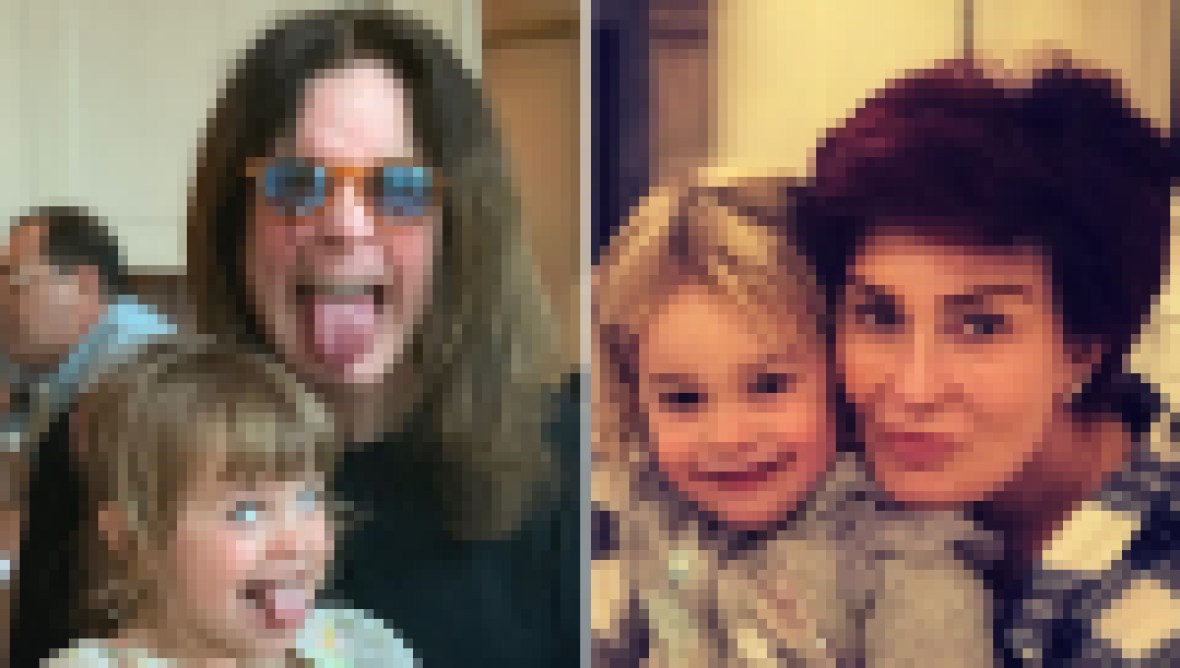 Get to Know Ozzy Osbourne and Wife Sharon's 3 Adorable Grandchildren

“I just knew it was something that I [wouldn’t] have been able to consider realistically,” she told radio station Q104.3 New York in August 2020. “For me personally, for who I am, as far as morally, and also just to give myself a chance to actually develop into a human being as opposed to just being remembered for being a teenager, it didn’t really line up with what I saw my future as.”