Sean Connery has been a staple in Hollywood entertainment for the last six decades, but his wife, Micheline Roquebrune, has stood by his side through it all. While there’s a lot of information out there about the iconic actor, it’s time you learn about Sean’s beloved spouse.

Micheline was born in 1929 and raised in Scotland. Growing up, she spoke multiple languages, including English, French and Spanish, and she enjoyed playing sports, but she mostly focused on golf. 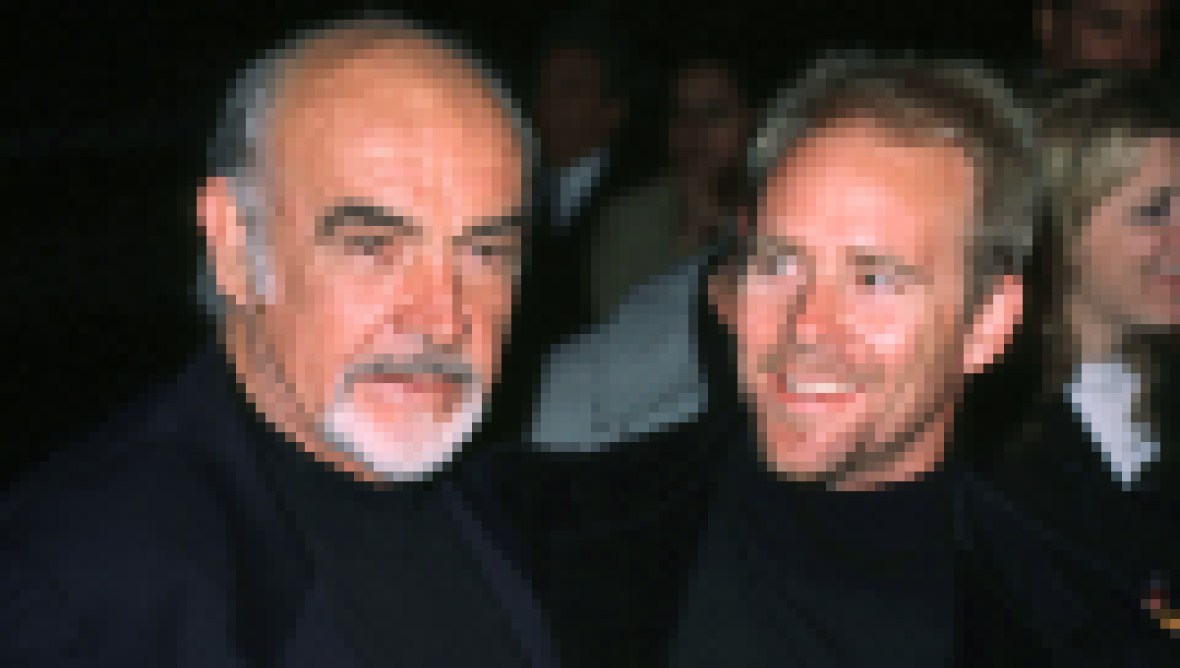 Although she thoroughly enjoyed competing in golf tournaments, Micheline pursued a career as a painter. According to the Sun, she creates her unique works of art using “simplified forms, unexpected croppings and changes of scale.”

In 1970, Micheline’s love of golf led her to meet her future husband, Sean. The two first crossed paths at a sporting event in Casablanca, Morocco. At the time, the Dr. No star was newly single after splitting with his first wife, Diane Cilento. 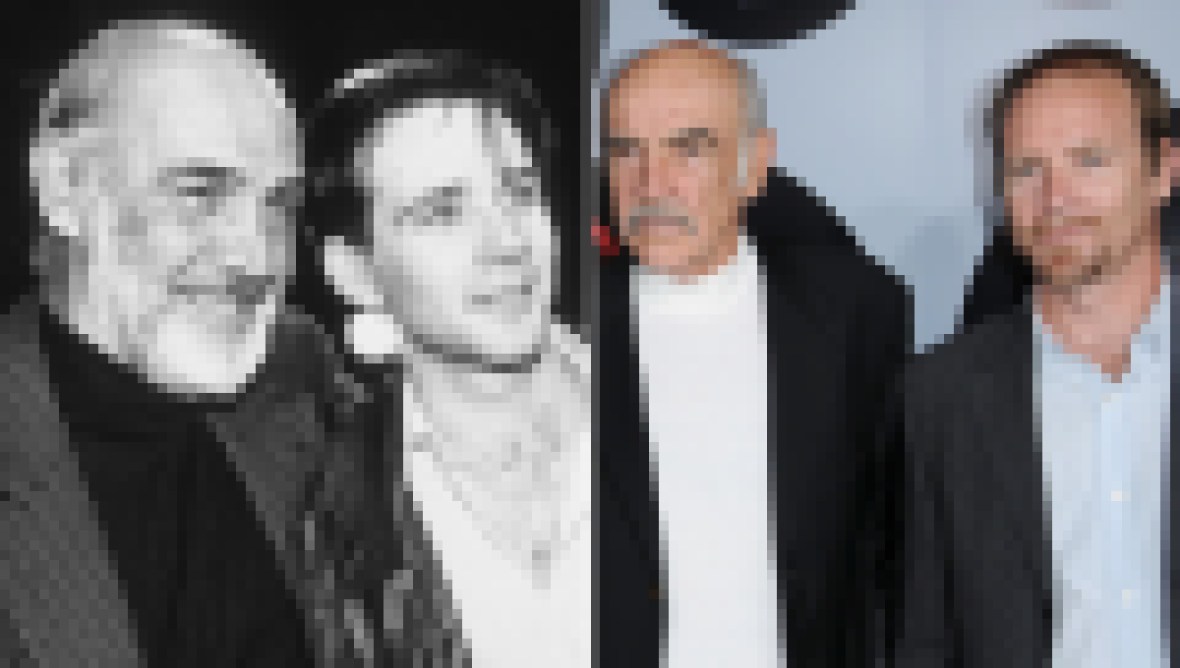 To say it was love at first sight between Sean and Micheline would be quite the understatement. The Scotland native opened up about the first night they met while once chatting with France’s Gala magazine.

”He grabs hold of me and kisses me passionately. I’m transported,” she marveled. “The four days that follow, we continue to play golf like strangers then we meet to make love like crazy people. The reality is even better than the fantasy. No man has ever had this effect on me.”

After Sean’s divorce with Diane — whom he tied the knot with in 1962 — was finalized in 1973, he became an official item with Micheline. However, juggling their new romance and their busy careers wasn’t that easy. 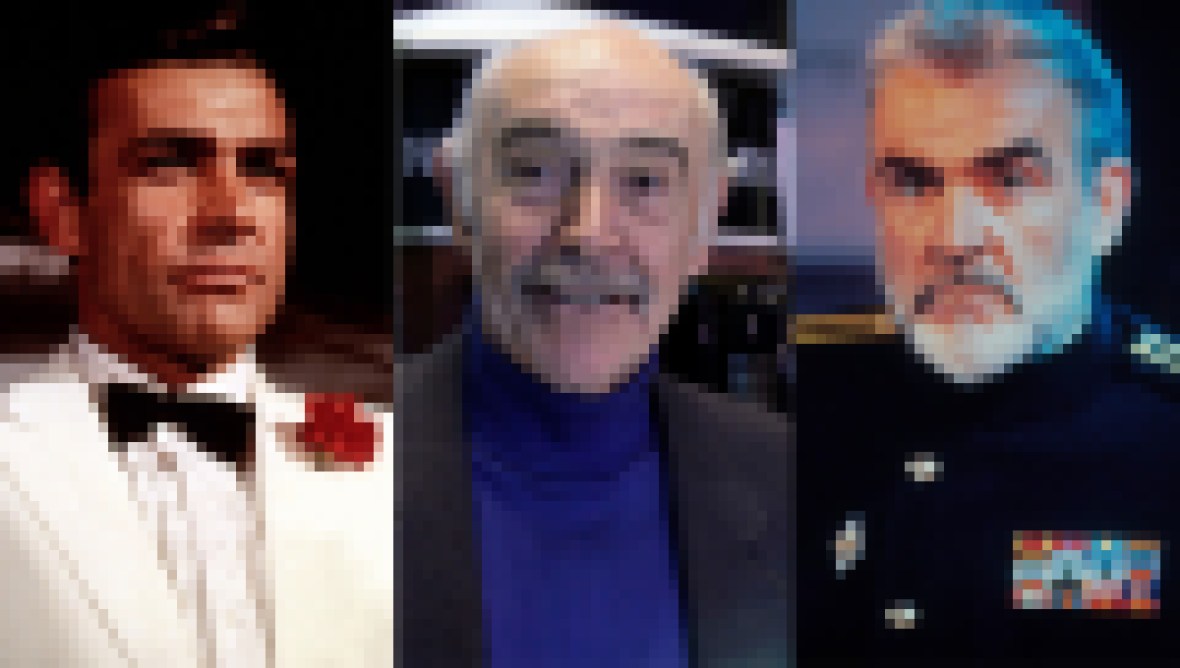 Whatever Happened to Actor Sean Connery? Find Out as He Turns 90

“In the early days it was difficult for us to see each other,” Sean once dished, the Sun reported. The Goldfinger star, who shares his only son, Jason Connery, with his ex-wife, also noted Micheline was “still living in North Africa” with her children from previous marriages.

However, the two made it work and they tied the knot in 1975. Since then, they’ve shared a handful of memories while walking red carpet events and celebrating milestones as a couple. Sean revealed he also still enjoys playing a round of golf with his leading lady.

“Sinking a good putt or actually winning a round of golf makes my day,” he told Closer Weekly earlier in September. “That doesn’t happen as often as I’d like, especially if I am playing against Micheline, she’s too good.”

Scroll through the gallery below to learn more about Sean’s longtime spouse, Micheline!

Micheline was born on April 4, 1929, in Edinburg, Scotland, to her parents of Moroccan and French descent.

She Was Previously Married

Before tying the knot with Sean in 1975, the professional artist was previously married twice. However, it’s unknown who she exchanged vows with.

Although it’s unclear who Micheline shares her children with, the Sun reported she’s the mom of her three kids, Oliver, Micha, and Stephane.

Aside from painting, Micheline has also worked as a TV star. According to IMDb, she’s appeared in 1983’s Never Say Never Again: Royal Film Premiere, 1998’s The Battle of the Bonds, 1999’s Sagas and more.

She Lives in the Bahamas

Micheline and Sean have multiples homes around the world, but they spend most of their time in the Bahamas. The couple own a gorgeous abode in the private gated community of Lyford Cay.

Now that he’s older, Sean is enjoying his days with his beloved wife. “I’ve had a great career and I suppose I am in retirement,” he told Closer.