They are one of the most iconic couples ever, and while it’s been over 40 years since Elvis Presley died, Priscilla Presley has of course not only kept him in her memory, but has never stop saying wonderful things about him.

The legendary pair tied the knot in 1967. They had one daughter — Lisa Marie Presley — one year later, before parting ways in 1973. However, the late rocker still lives in Priscilla’s mind, especially during Christmas. “Priscilla has so many fond memories of Elvis around the holidays. He loved Christmas and would go all out with elaborate decorations and over the top presents,” an insider exclusively told Closer Weekly. “To this day she still listens to Elvis’ Christmas songs — it never gets old for her. She recently went to London to see the Royal Philharmonic Orchestra perform his Christmas songs. Priscilla was in heaven, she loves the holidays.” 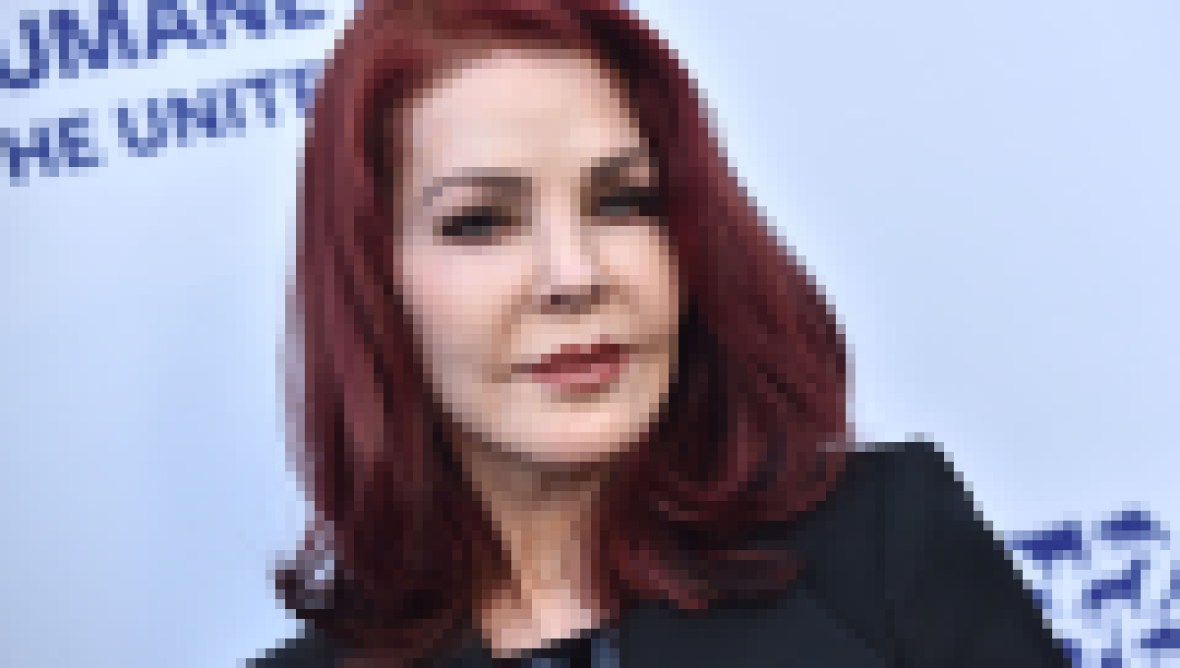 Priscilla Presley's Net Worth Is Quite Impressive — Find Out Here!

While he may not be around anymore, Priscilla knows that even her late husband’s youngest grandkids — twins Finley and Harper, 11 — know all about their famous grandfather. “I don’t know how much they can understand at 10 years old. I mean, they know, of course, who he is and they love his music,” the actress once revealed to Us Weekly. “And they’re in awe when they see how many people come to the vigil and light candles at the [annual] candlelit vigil [at Graceland].”

Although, Harper and Finley of course listen to other types of tunes as well. “It’s their choice on music. We don’t force and enforce,” Priscilla told the outlet. “If they want to listen to Elvis’ music on Sirius XM radio, absolutely. If they want to listen to their own music, absolutely. … If they hear an [Elvis] song in a store, they’re very, um, demure about it. They, you know, they will look at each other and look at us with little smiles. So they’re very respectful.”

It is quite clear that Elvis is still having a lasting impact on all of his family members, and it is such a great thing to see!

Scroll on down to see all the best and most loving quotes Priscilla has said about Elvis!

“As a person, he was wonderful. He really was a great person,” Priscilla once gushed about her love. “He was full of life. He had a great sense of humor. Very talented, of course, but very caring to his parents. There was a very endearing quality about Elvis.”

“He was so that much a part of my life that, you know, Elvis, you know, once — once you bonded with him, I mean, there was no – there was no going back. He was just a great guy.”

“I lived a really wonderful life with this man and even after our divorce, it was incredible.”

“What I do have is that we were so close. So I feel that I’ve never really left him. And he knew that. He knew that.”

When it came to always preserving Elvis’ memory, Priscilla once said, “I’m only doing it because I love him.”

“I was very young and very in love, and I wanted to be with him a lot. The times that we were together I cherish.”