Rolling in dough! Morgan Fairchild accumulated a very impressive net worth since she first started acting in the late 1970s. She’s valued at $20 million, according to CelebrityNetWorth.com, and that’s all thanks to her hard work and dedication. 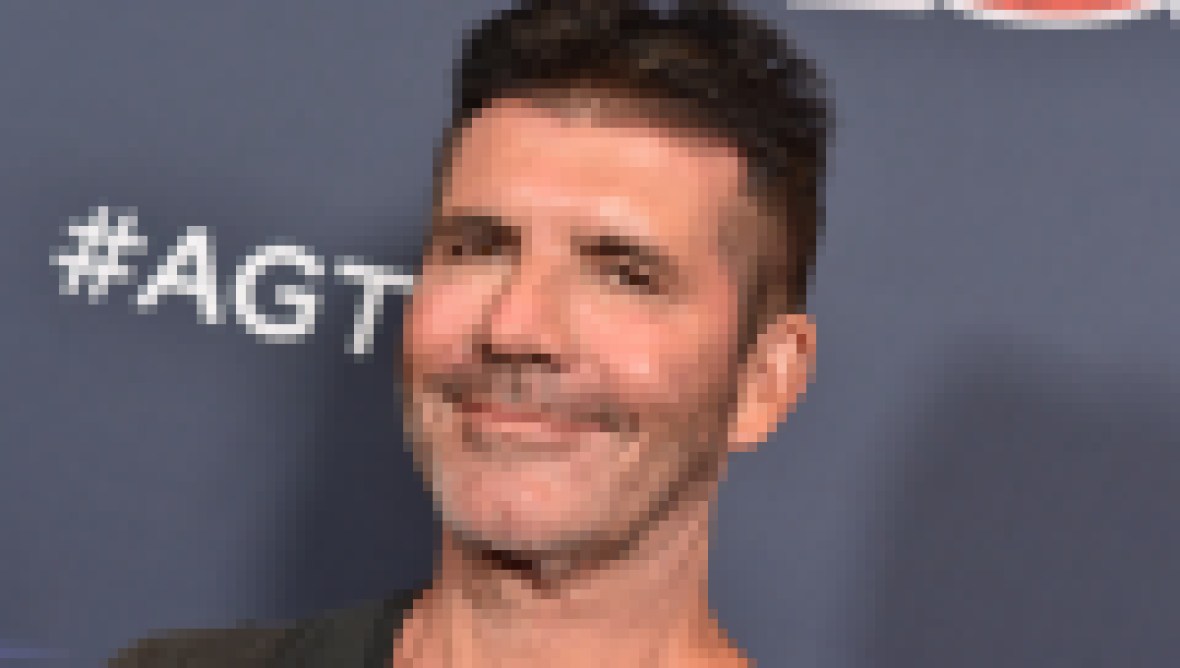 See 10 Celebrities Who Have the Highest Net Worths of 2019

Morgan, whose mother was a high school English teacher, broke out into Hollywood when she got her first credited onscreen role in 1973. She played Jennifer Pace in the daytime soap opera Search for Tomorrow, but by 1977, she left that gig to make appearances on popular sitcoms like Happy Days and Friends.

“I think the key to longevity in this business is being willing to try new things,” Morgan once explained about why she’s so successful. “Not to get locked into your image of yourself and not willing to move with the times. So when they offered me Friends, a lot of my girlfriends were saying, ‘Oh you shouldn’t do that. You’re too young to play that kid’s mother.’ But I made that jump. You have to be willing to say, hey, I’m getting older. I’m going to make this jump.” 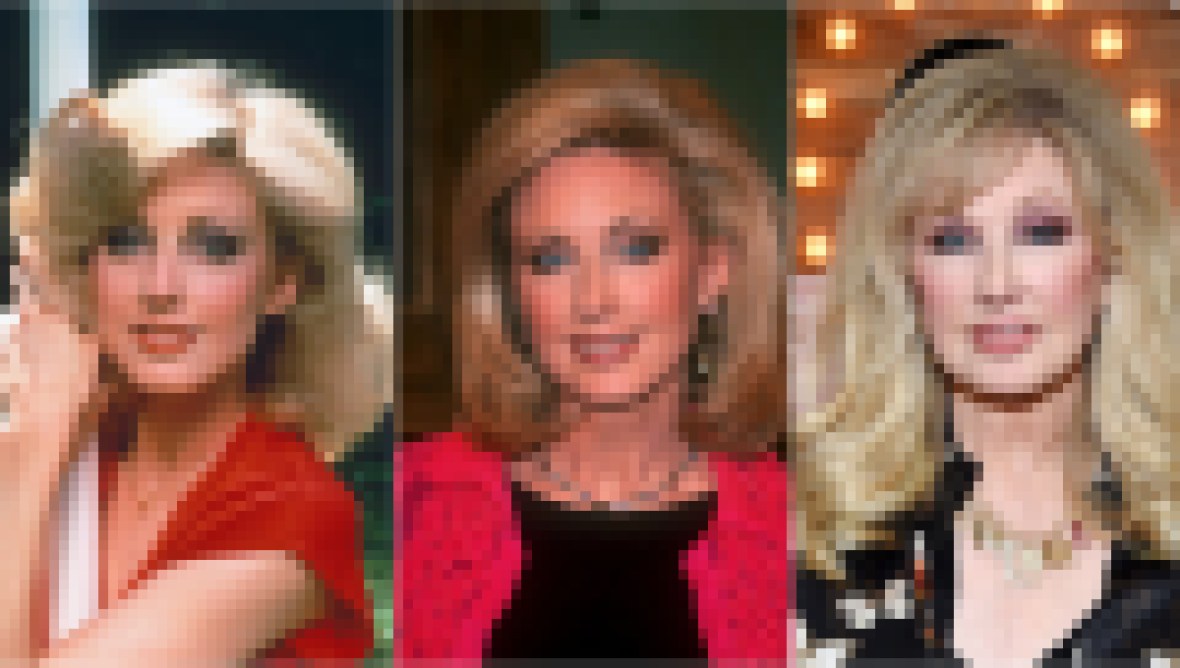 However, the Seduction star believes that being open-minded is only half the battle. You also have to look the part too. “A lot of doors got closed for me [because of] the way I looked. And so it’s very much in our business judged on what you look like as well as other things as to what category or part you’re going to be up for,” she explained.

The actress has put her advice to good use. In 1982, she was nominated for a Golden Globe award for her performance in Flamingo Road, and in 2018, Morgan almost won an Emmy for playing Anjelica Deveraux in Days of Our Lives. In a previous interview with Closer Weekly, the A-lister revealed the greatest lesson she’s learned in Hollywood.

“Kindness to each other, and just being able to reach out to other people,” she explained in February. “I find that on Twitter, I have Twitter followers that now tweet me and DM me and say, ‘You said something to me when I was sick or my mother had died or something like that. And it meant the world to me. And thank you so much.’ … Just the reaching out in small ways, big ways every day to people. Everybody’s having a rough time. You never know what they’re going through.”