Hollywood heartthrob Mark Wahlberg is in a fight he can’t win — a fight against time. But the man famous for his hard-core workout routine will go down swinging.

“I won’t lie — the biological clock is ticking,” Mark, 48, admits in the December issue of Men’s Journal.

The Oscar nominee is busy preparing for a big-screen adaptation of the ’70s television series, The Six Billion Dollar Man, but the project has faced delays since the Weinstein Company collapsed.

“Here’s a guy who was a test pilot, and then spent 15 years in a lab to make him superhuman. So I got a window,” he admits. “I don’t want to be the guy playing a part he’s too old for.” 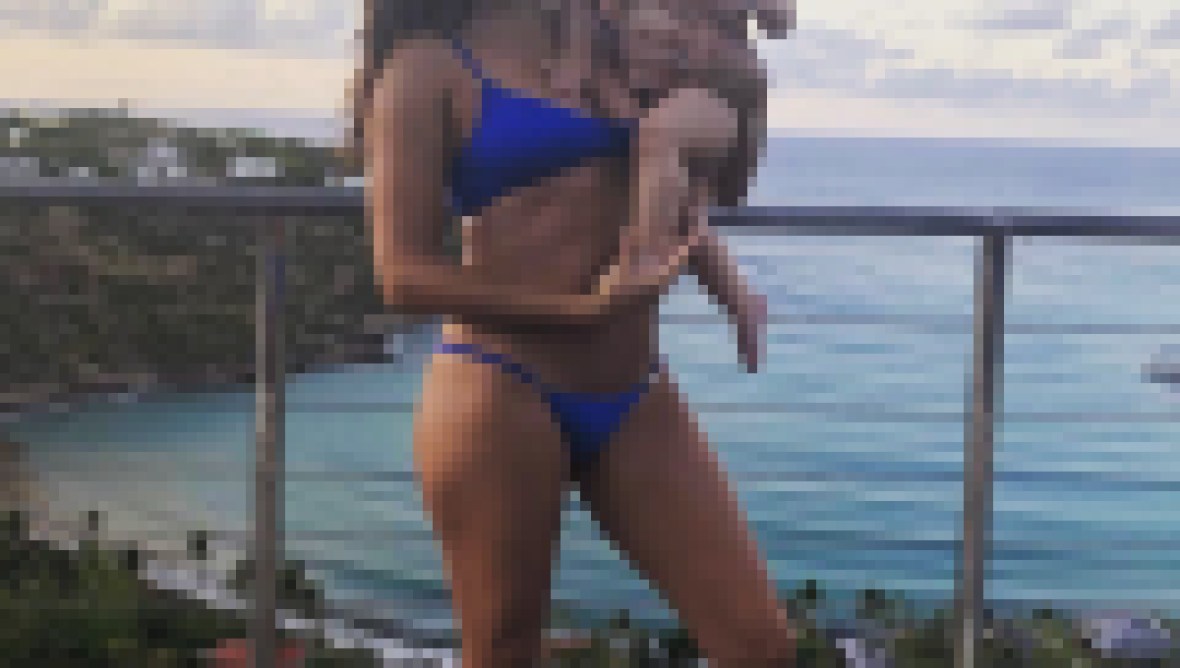 The guys had a rough one today but it’s Sunday! Inspired to be better @performinspired Also, for those asking about the @bstrongtraining bands, they restricts the blood flow.

Mark knows all of this is just to stave off the inevitable as long as possible, revealing a litany of injuries — shoulder, elbow, hand, back, knee, ankle — the result of training so rigorously for so many years. He takes recovery extremely seriously these days, going so far as installing a cryo chamber at his house. He eats very healthy and is considering a move toward vegetarianism.

It’s a dedicated lifestyle, but the Instant Family actor says it’s all worth it for him — both in his career and life. 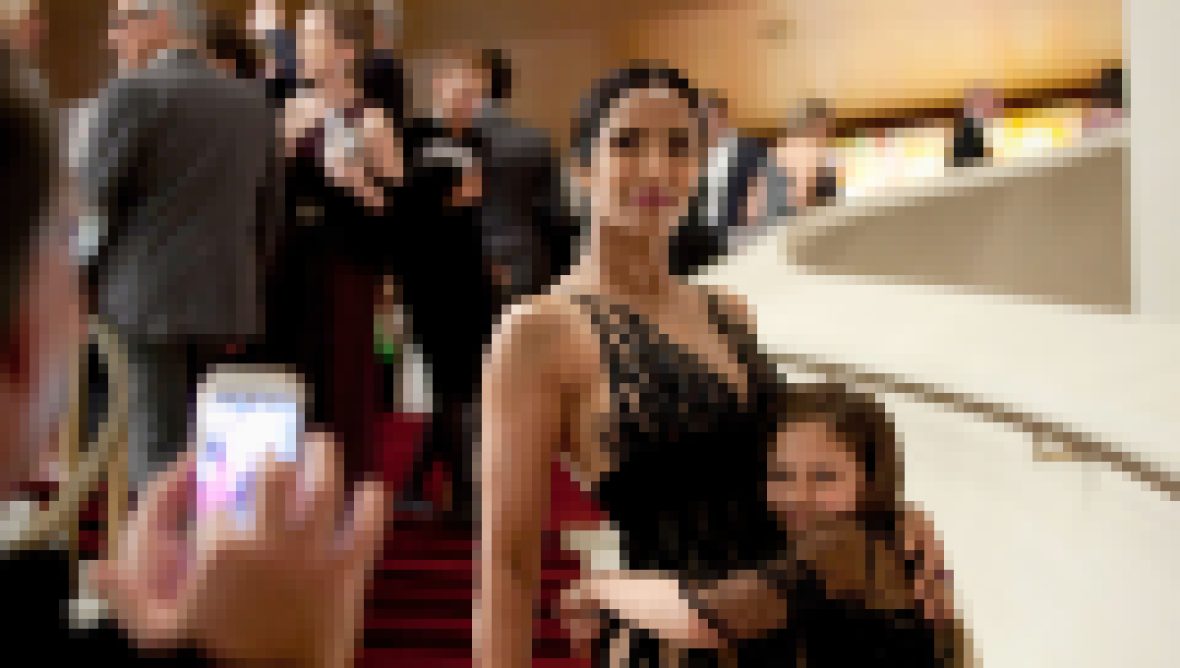 “I give it my best and do everything that I need to do to be prepared, and if it doesn’t work, it’s not for lack of effort,” he told Men’s Journal. “If I just show up and phone it in — like I’ve seen a lot of people do in the past — and then it doesn’t work, a lot of that is on me and what I didn’t give.”

Check out the full interview with Mark, and learn more about his fitness regiment, in the December issue of Men’s Journal, on newsstands November 22.