After only one season serving as cohost of The Talk, Marie Osmond decided that the time has come for her to leave the hit CBS show. There are multiple reasons for doing so, but the former Donny & Marie star said the driving factor was wanting to spend more time with her husband, Steve Craig, and their children.

As she explains in a statement originally posted by Deadline, Marie, 60, and Steve recently dropped off their youngest two children at college. When they returned home, they suddenly realized something important: they officially had an empty nest. “We hadn’t been this alone together since 1982!!” the “Paper Roses” songstress proclaimed. “So, at this stage of my life, I’m looking forward to spending more time with him and visiting all the kids [and] grandkids.”

Although fans are sad to see her go, the parting of the ways seems to be completely amicable, as CBS praised the star in their official comment. “Marie is a consummate professional and we thank her for sharing her personal experiences, insight, as well as incredible talents, with our audience. We will miss her humor, kindness and good nature, and wish her much success in her future endeavors.”

Aside from wanting to spend more time with her family, the Dancing With the Stars alum — who is the mom of kids Stephen, 37, Jessica, 32, Rachael, 31, Brandon, 23, Brianna, 22, Matthew, 21, Abigail, 17, and late son Michael — has a variety of different avenues she’s looking to explore professionally. 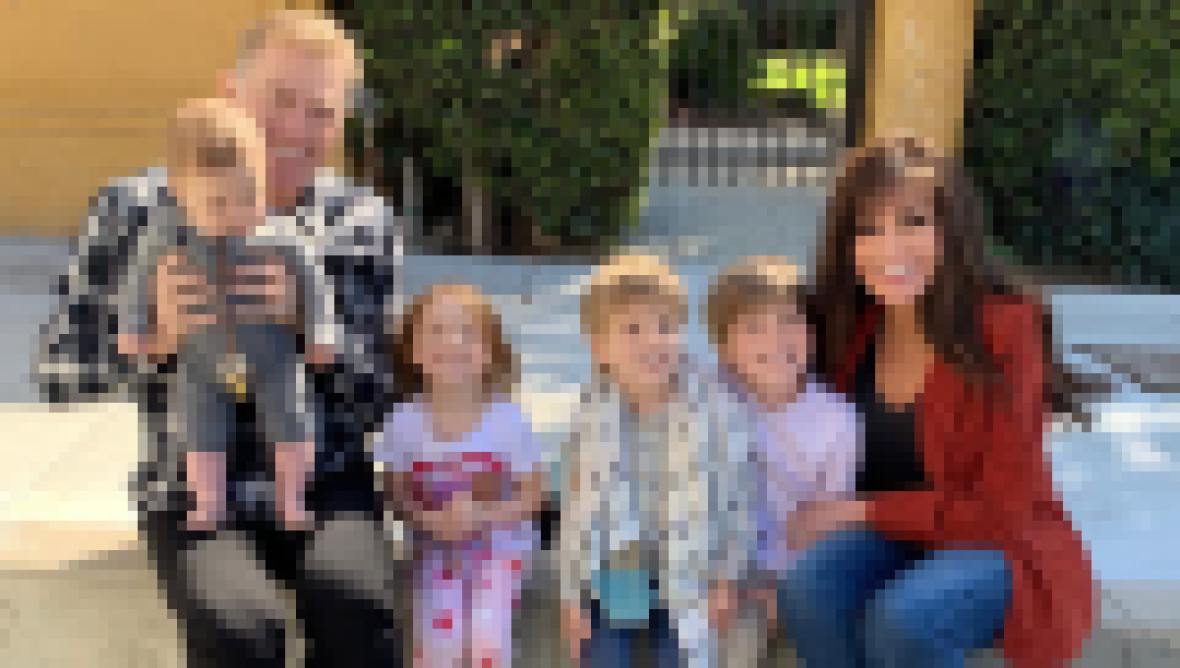 In her statement, Marie said she was looking forward to upcoming projects with The Talk showrunner and executive producer John Redmann, who also left the Emmy Award-winning show after 10 seasons. According to Deadline, the two are in talks of collaborating on a new series, the details of which haven’t been released yet, with ViacomCBS.

“One of the highlights of my year at The Talk was working with my dear friend John Redmann,” Marie marveled. “I’m excited to continue our working relationship on several projects we are developing.”

Marie first became a part of The Talk in September 2019, replacing series creator Sara Gilbert and joining Carrie Ann Inaba, Sharon Osbourne, Eve and Sheryl Underwood. Just a month after the doting mom joined the beloved talk show, she opened up to Closer Weekly about the amazing experience.

“OK, you want a scoop? We actually like each other … shocker,” Marie sweetly joked in October 2019. “I’ve been telling everybody I’m so happy because now I’m on the group text, so it’s like ‘lunch here, we will meet up here.’ It’s just so fun.”

The Talk will miss you, Marie!