Lovebirds! Keanu Reeves and Alexandra Grant “inspire each other on every level,” an insider exclusively reveals to Closer Weekly. “That’s what makes them such a great match.”

“They occasionally disagree on minor things but never argue,” the source continues. “Whenever you’re around Keanu and Alexandra you get a sense of calmness — there’s just something about them that puts you at ease.”

In November 2019, Life & Style revealed Keanu, 55, and Alexandra, 47, were dating. “They’re practically inseparable,” a source told the outlet at the time. “They’re in love … Keanu can see himself spending the rest of his life with her. She’s kind, warm and spiritual, just like [him], and a great communicator.” 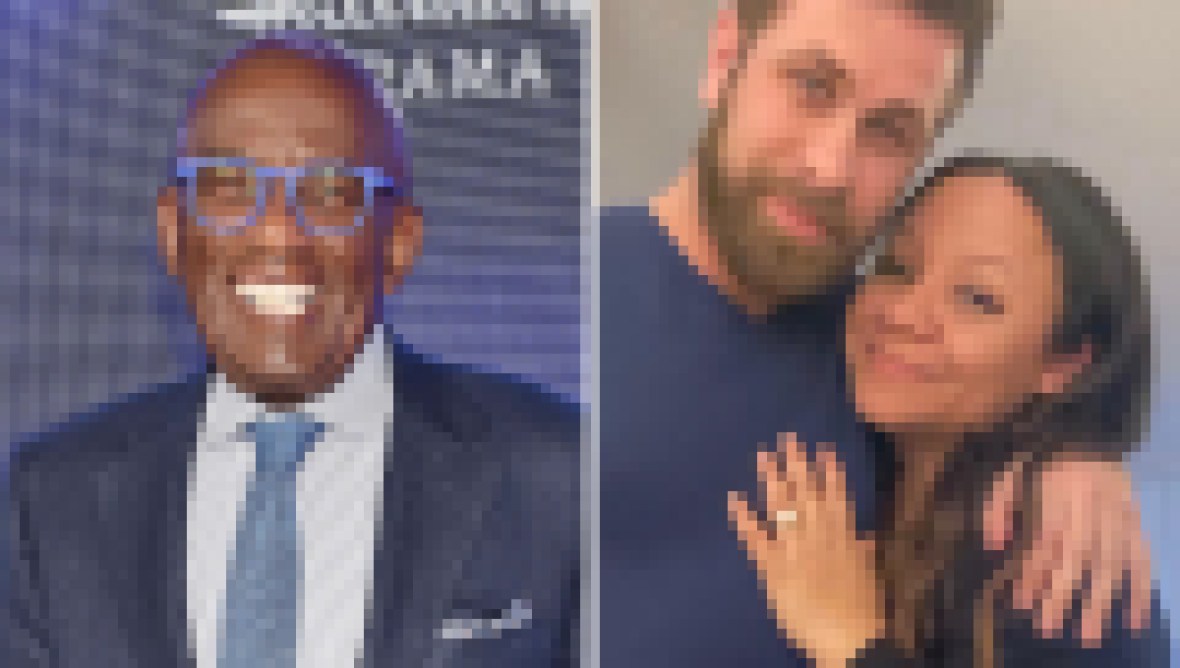 Taking the Next Step! See All the Stars Who Got Engaged in 2020

Things between the couple are getting serious and Alexandra is already warming up to Keanu’s mom, Patricia Taylor. “What Patricia loves most about Alexandra is her caring nature and the fact that she’s with Keanu for who he is rather than his fame and money,” an insider revealed to Closer Weekly in February 2020. “Seeing her son so happy makes her happy!”

Even though the couple has only been together for six months, it seems like they’re in it for the long haul. After all, the visual artist explained why love is so important to her during an interview with Vogue in March 2020. “Love at every level is deeply important to my identity,” Alexandra revealed. “I do not believe that isolation is the way. There is a period of isolation that I do as a painter, but I deeply value the experience of being in relationships.”

These two were meant to be. It’s no wonder Alexandra’s friends called her up once they found out who she was dating. Keanu is a great guy!