By the look of Henry Winkler‘s smile, it’s safe to say he had quite the happy day with his 36-year-old son, Max Winkler, as they grabbed lunch together on Tuesday, February 18. The Better Late Than Never star and his screenwriter son were all smiles as they were spotted out and about following their meal in Los Angeles.

The 74-year-old looked as handsome as always while sporting a pair of green pants, a striped blue top and a brown jacket. Henry’s mini-me looked just as dapper as he donned denim jeans, a white T-shirt, a mustard yellow jacket and white sneakers. Max also accessorized his look by wearing a red and blue flannel tied around his waist. 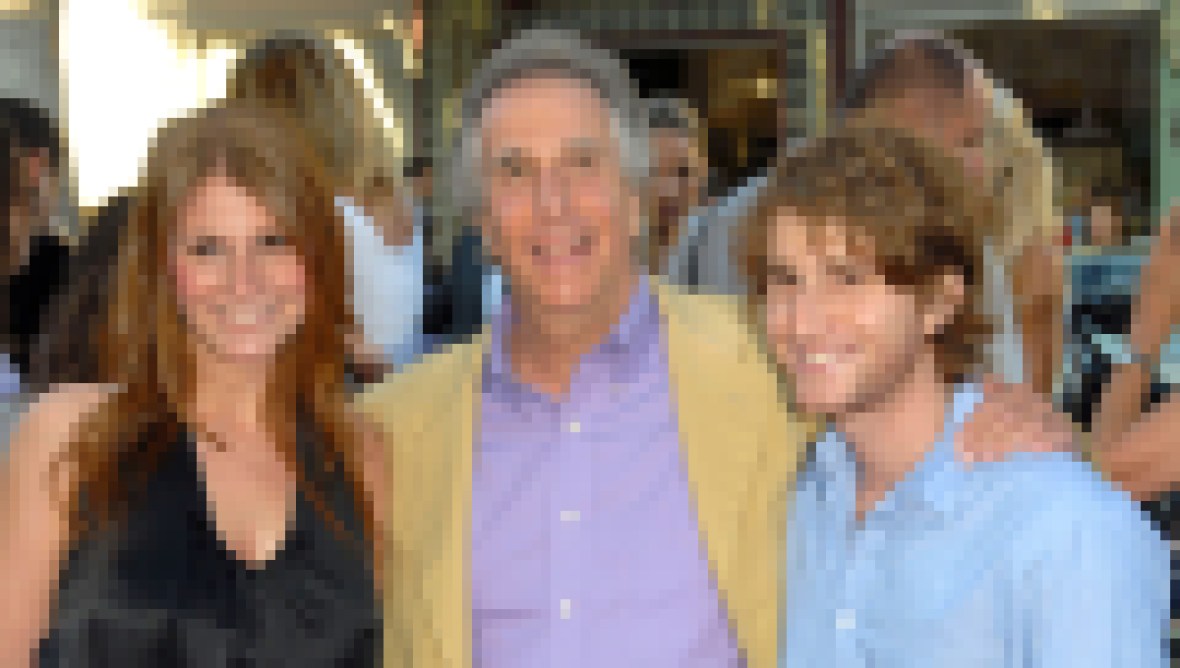 Now that Henry is older, he’s loving life as a doting father and grandfather to his big brood of kids and grandkids. In fact, a source close to the Arrested Development actor — who is also the proud dad of 40-year-old daughter Zoe Emily Winkler with longtime wife Stacey Weitzman —  dished how he’s been soaking up time with his beloved crew.

“Henry’s new show Barry has put him back on top and he’s making a ton of money,” an insider exclusively told Closer Weekly in February 2019. “He’s a totally selfless guy though and he’s not sinking his new fortune into cars or real estate, instead he’s just spoiling his family, especially his grandkids. He loves giving his family generous gifts but he also dotes on them in a non-materialistic way too by spending time and reading them the stories that he’s written.” 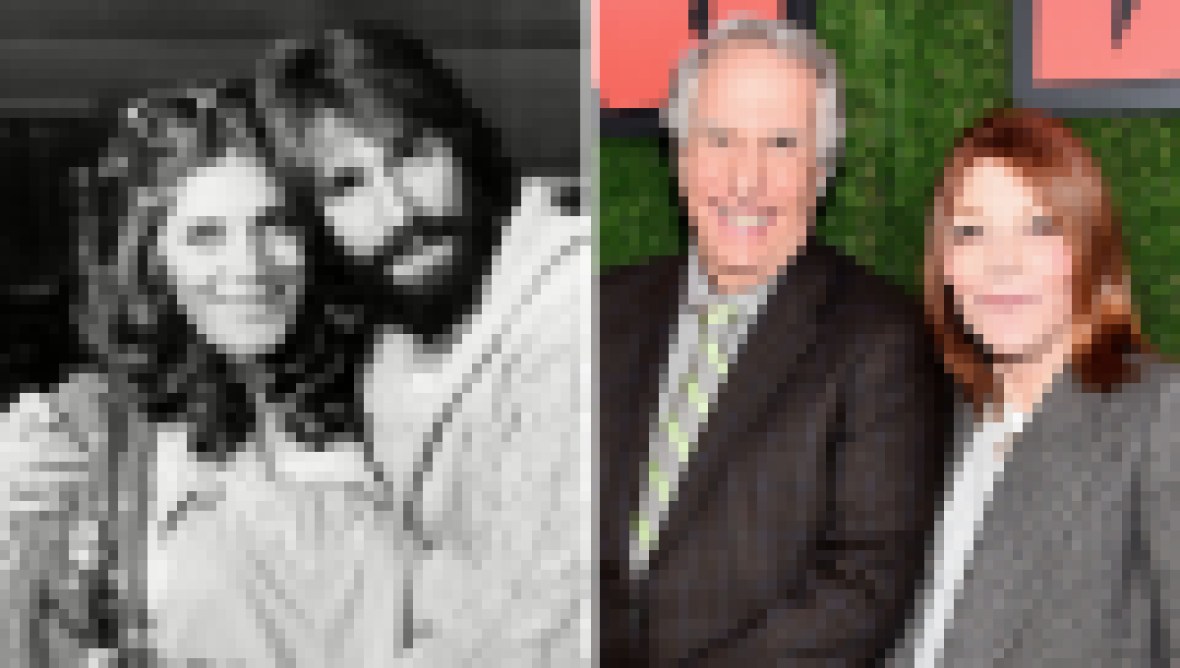 The Here’s Hank series author — who has written over 30 children’s book — also told Closer all about his role of being granddad while attending a book signing in May 2017.

“I love being a grandparent. I thoroughly enjoy myself,” the Barry actor gushed. “We spoil them with love,” he said, referring to his wife of 40 years.

Scroll through the gallery below to see pics from Henry’s lunch outing with Max!

Henry and Max had a nice chat as they left a restaurant after grabbing lunch in L.A.

The father-son duo was hard to miss as they both sported bright-colored ensembles.

As they headed out, the Happy Days actor and his Hollywood prodigy gave each other a sweet hug.

Henry proved he’s one of showbiz’s most adorable dads as he held on tight to son Max.

We hope to see Henry, as well as his entire family, out and about soon!