Many classic TV shows have blessed the small screen since Happy Days went off the air, but none of them have come even close to the iconic program that absolutely captivated the nation from 1974 to 1984. 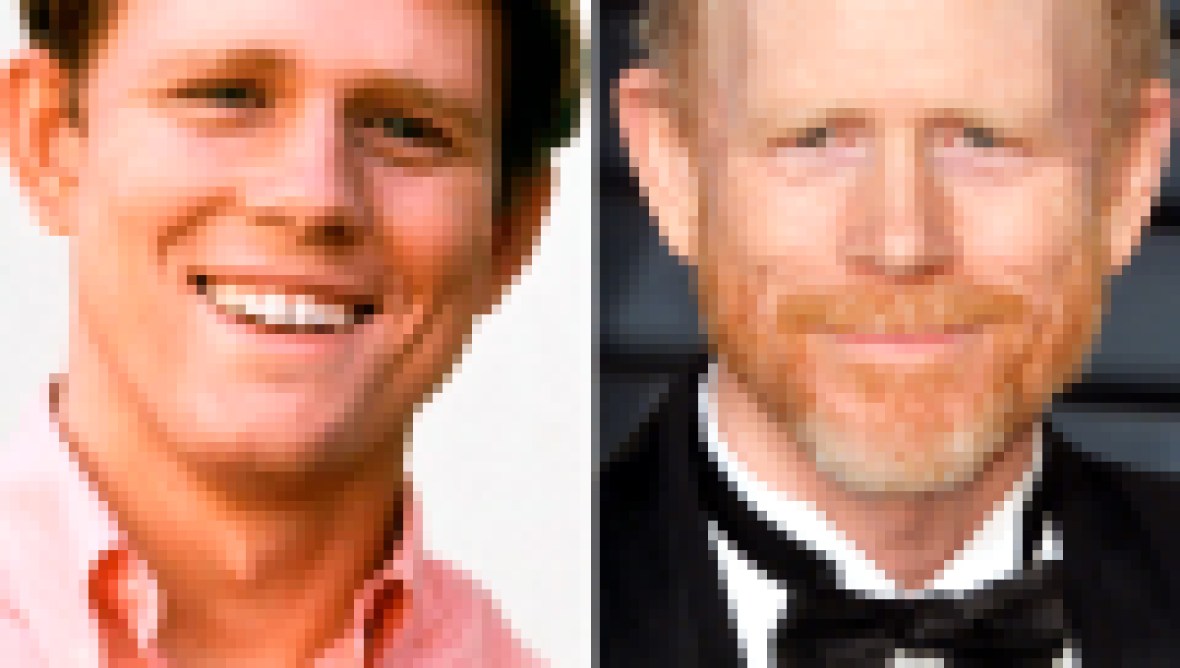 See Henry Winkler, Ron Howard and the Rest of the ‘Happy Days’ Cast Then and Now!

“There was an ‘it’ factor — it’s the chemistry of this cast that you can’t create,” Anson Williams, who played Warren “Potsie” Weber on the show, exclusively told Closer Weekly in the magazine’s latest issue, on newsstands now. Costar Don Most agreed. “It was just a magical moment in time,” he also told Closer. “The stars were aligned.”

The only thing better than the plot and storylines of Happy Days was the cast. Everyone treated each other like they were family and they especially supported Henry Winkler‘s newfound fame after he rose to popularity as Arthur “Fonzie” Fonzarelli — a.k.a. “The Fonz.”

“People asked, ‘Are you jealous?'” Anson recalled. “I was like, ‘Are you kidding?’ Henry’s a fantastic human being, so I was thrilled. He bought me a house!” 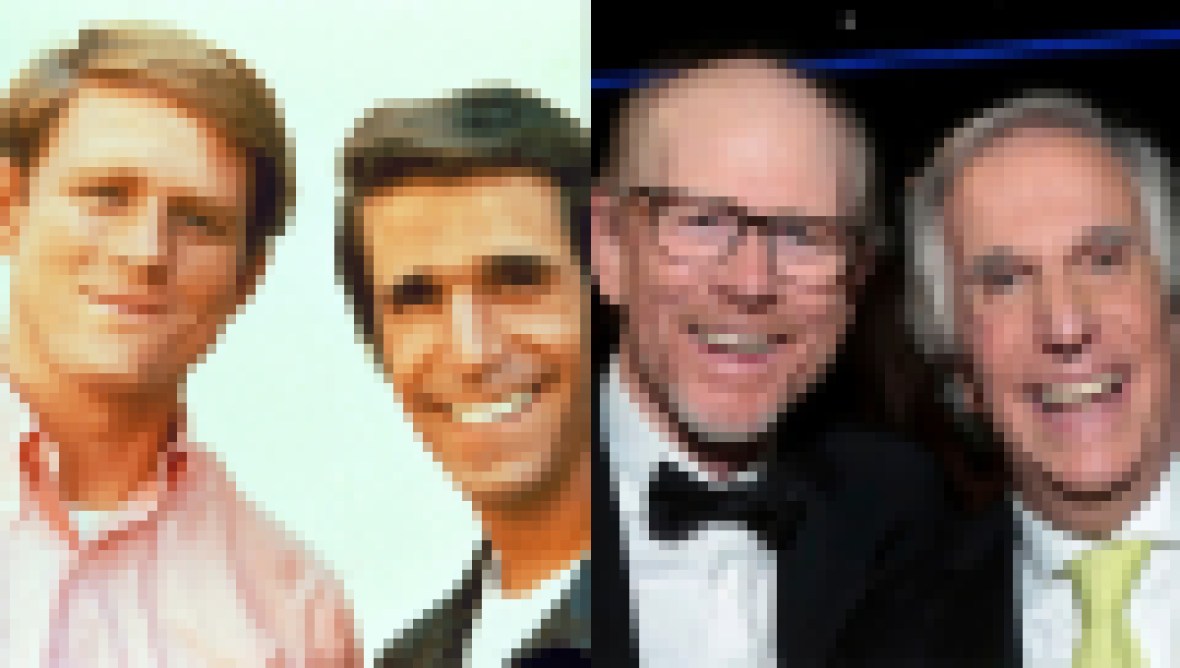 Ron Howard, known for playing Richie Cunningham, was also fond of the Big Apple native too. “Henry went to Yale Drama School and was a trained New York actor, and I had grown up through the Hollywood TV system,” he told Closer. “For me to work with this guy who was so thoughtful and creative and yet so hilarious was really an opportunity for me to learn and grow, and we just clicked.”

The feeling was mutual. “We have a connection you can’t describe,” Henry added about Ron. “He’s my brother.”

Even though the cast went their separate ways after Happy Days ended, they still treat each other the same way they used to when they were on set.

For more on your favorite stars, pick up the latest issue of Closer Weekly, on newsstands now — and be sure to sign up for our newsletter!

Marlo Thomas and Phil Donahue's Tips for a Strong Marriage