Having burst onto the scene in the early ’80s, Helena Bonham Carter has been through a lot. During a recent appearance on Watch What Happens Live, she offered some advice to Duchess Meghan (née Markle) on how to best deal with all the criticism that comes with fame. 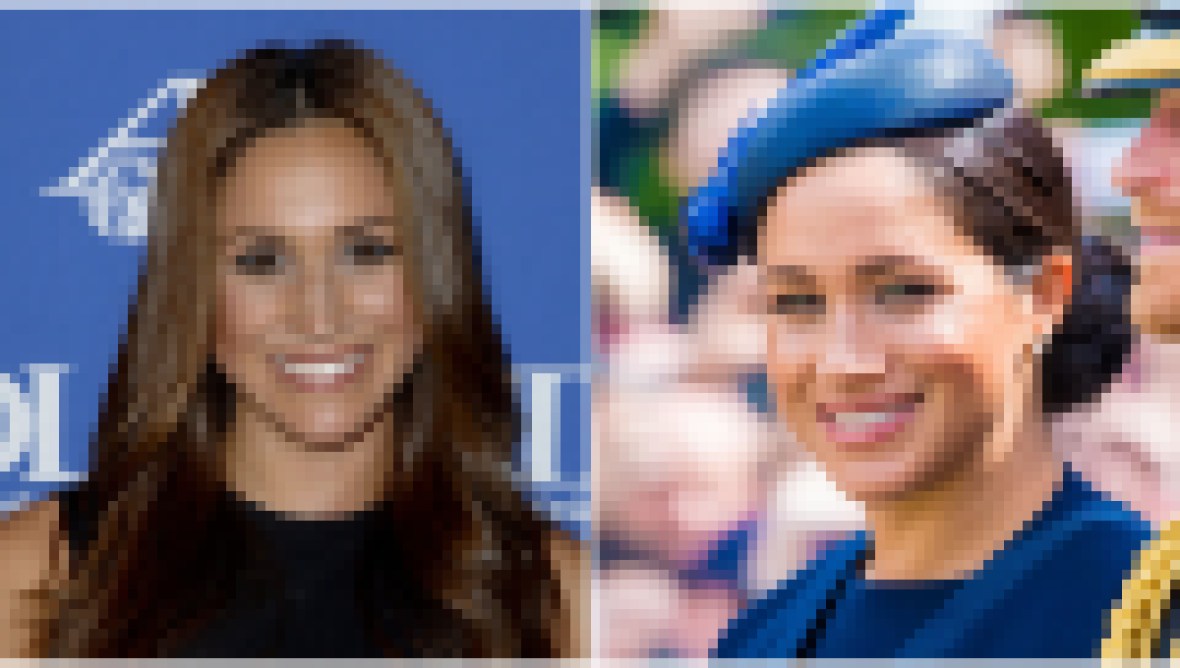 “I don’t pay attention to it and I wish she wouldn’t have to. I feel like there’s just so much. It’s just all too much,” Helena, 53, told host Andy Cohen. “It must be really hard for her not to, but all I’d say to her is, as soon as you become well known and in the public, it’s a domain you have to kind of accept.”

Helena — who is currently portraying the late Princess Margaret on season 3 of Netflix’s The Crown — added, “The most important or useful thing that someone told me is [why are] you putting your self esteem in the hands of strangers?”

While The Wings of the Dove actress hasn’t met the Duchess of Sussex, 38, or Prince Harry, she knows what they’re going through. In addition to her being a celebrity, she is used to people offering up their opinions of the royals ever since her role as Queen Elizabeth‘s sister — who died in 2002 at the age of 71 — was announced.

“Everyone feels that they’re an authority,” Helena noted. “Of course, unless you’ve met the person, don’t even voice an opinion.”

Those who follow Harry, 35, and Meghan know that life has been tough for the new mom ever since she joined the royal family — but especially since her son, Archie, was born in May. Helena — who is mom to son Billy, 16, and daughter Nell, 11, with ex-husband Tim Burton — most likely knows what the former Deal or No Deal model is facing in that regard.

“Especially as a woman it’s really — it’s a lot. So you add this on top of just trying to be a new mom and trying to be a newlywed,” the former Suits star told ITV News at Ten anchor Tom Bradby in the documentary titled Harry & Meghan: An African Journey when he asked how Meg was doing. “And also thank you for asking, because not many people will have asked if I’m OK. But it’s a very real thing to be going through behind the scenes.”

Hopefully Meghan will be able to hear Helena’s helpful words and take them to heart.