In the wake of George Floyd’s death, Eve has been having “some of the most difficult and uncomfortable conversations” about race with husband Maximillion Cooper. However, she told her cohosts on The Talk that it’s also a “beautiful thing” because it helps her see the world from a different perspective. 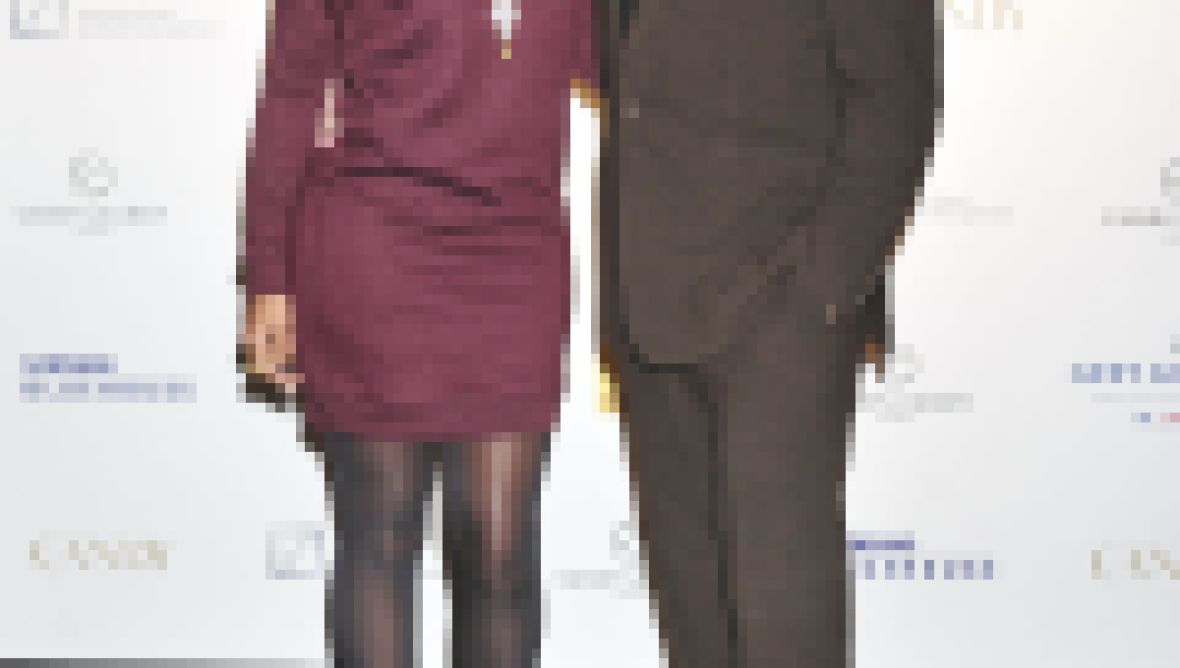 Who Is Eve's Husband? Learn 5 Fun Facts About Maximillion Cooper

The “Who’s That Girl?” singer said she’s inspired by all the protests surrounding Floyd’s death. After the security guard died on May 25 while being restrained by white police officers, people immediately took to the streets to demand justice.

“There are some people that are having beautiful, peaceful protests, with their fists in the air and their hands in the air and all different colors and genders, all together, on one knee, wanting to get past this,” she explained. “That’s what actually keeps me from getting too emotional.”

As for where the nation is headed, the Barbershop star said she hopes police brutality will quickly come to an end. “We are under rock bottom,” Eve explained. “The only thing we can do now is to build up. I pray that we can build up from here.”

In June 2014, Eve and Maximillion got married in Ibiza, Spain. The “Gotta Man” songstress said she knew the entrepreneur was The One when he saw her real hair for the first time. “He’s probably the only dude, actually,” Eve revealed on The Real in November 2016. “I was actually getting my hair done. I was at a salon, actually, in a little suite. He walked in and I was like, ‘What am I gonna do? Run?’ He was just like, ‘OK.'”

Eve and her hubby don’t share any kids together, but the rapper is a proud stepmom to her hubby’s children — Jagger, Lotus, Mini and Cash — from his first marriage.