Donna Reed established herself as a high-profile actress in the 1950s, but the late TV legend’s Hollywood work wasn’t her first priority. Despite having a career spanning over 40 years, the It’s a Wonderful Life star’s main focus was being the mom of her four kids, Mary Anne, Tony Jr., Timothy and Penny.

Donna became a mother during her second marriage with ex-husband Tony Owen. The From Here to Eternity alum was married to her first spouse, William Tuttle, for two years from 1943 to 1945, but they held off from having any children. 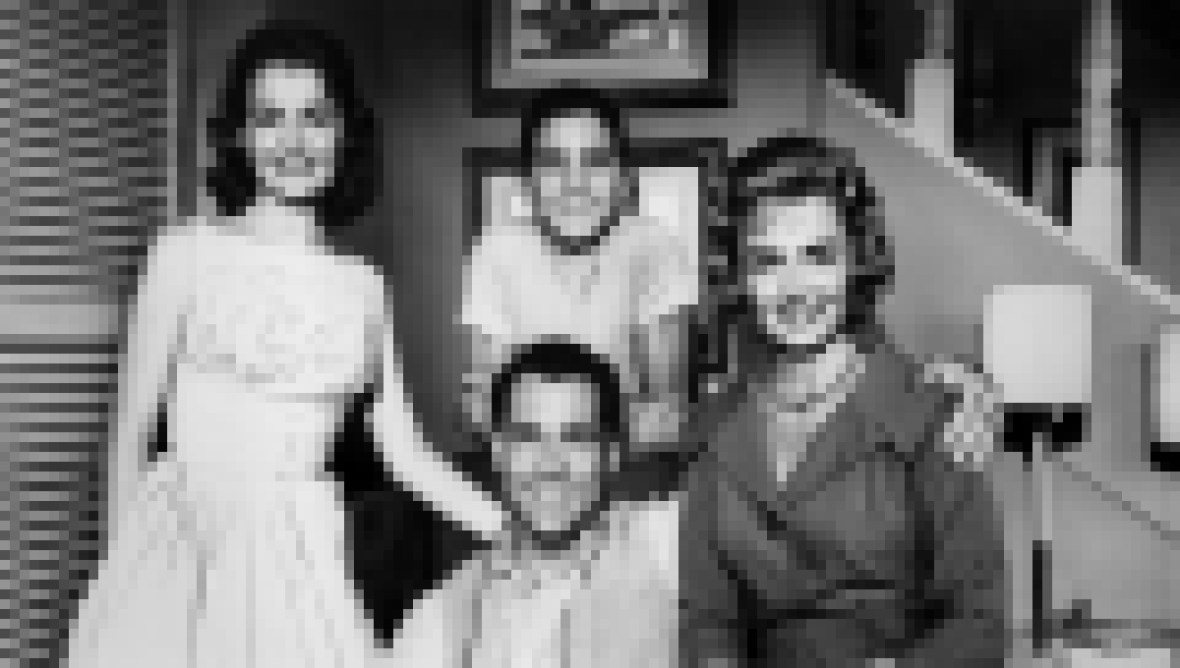 After falling in love with Tony, a former agent and producer, the couple tied the knot in 1945. Donna and her love were together for 16 years, and during that time, they became the proud parents of their children, Mary Anne, Tony Jr., Timothy and Penny. However, they called it quits in 1971.

The former Dallas star was in the prime of her career when she was raising her children, but Donna never let her gigs get in the way of spending time with her kids. In fact, Donna’s son Tony Jr. remembers how his mom always showed up for their family. 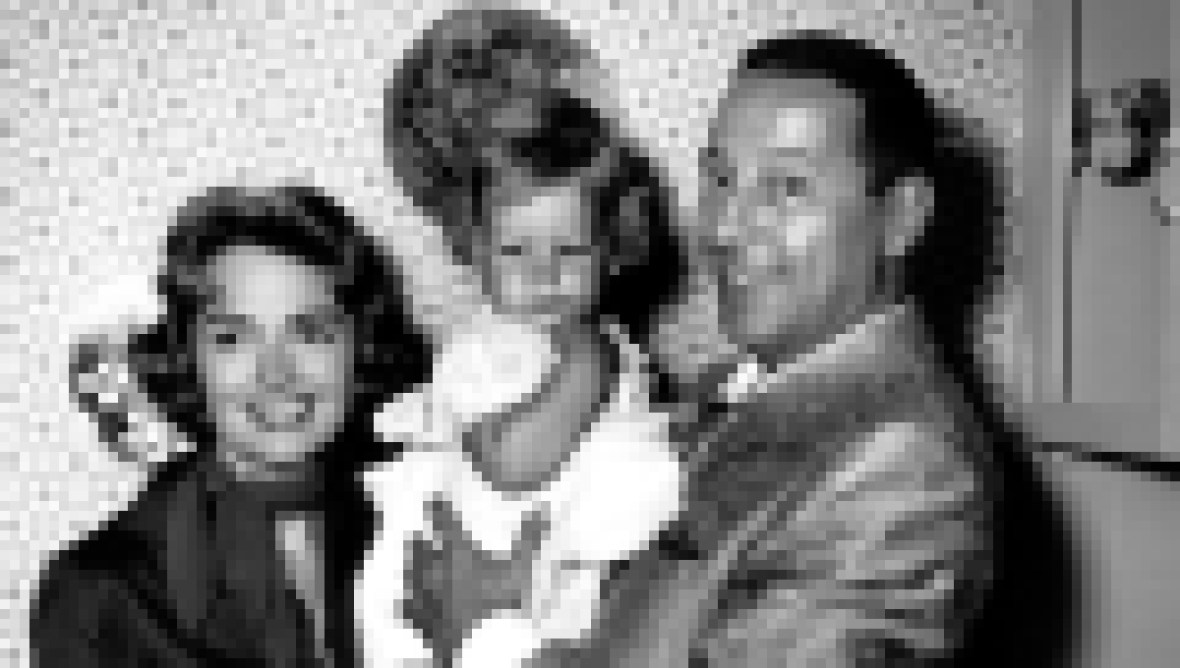 Exclusive: The Truth About Donna Reed Revealed by Her Daughter

“I saw my parents every day, and we ate dinner at night around the table,” he shared with The Daily Nonpareil in June 2007. “To me, Mom was Donna Owen, schlepping the kids around.”

Because Tony Jr. was so accustomed to the normal life Donna strived to give her kids, he used to dislike when his family was photographed while out and about. “It annoyed the hell out of us,” he revealed. “I thought, ‘This is my time with Mom, not yours.'”

Even though Tony Jr. preferred to live life out of the spotlight, he thoroughly enjoyed visiting Donna — who was also married to her third husband, Grover Asmus, from 1974 to 1986 — on the set of her hit TV series The Donna Reed Show. “I was fascinated with the process,” the proud son gushed to the outlet.

Sadly, Donna died at age 64 following a short battle with pancreatic cancer in January 1986. Fortunately, she had four incredible kids to honor her memory.

Scroll through the gallery below to learn more about the late star’s children.

Donna’s daughter Mary Anne followed in her mom’s famous footsteps and pursued a career as an actress. According to IMDb, she’s best known for her role in The Hand That Rocks the Cradle.

While chatting with Closer Weekly in May 2020, Mary Anne opened up about her mom’s inspiring run in showbiz. The doting daughter praised the star for her work in acting, especially her role on The Donna Reed Show.

“On the surface … The Donna Reed Show presents an Eisenhower-era housewife or whatever, but that’s only on the surface. I think maybe some people just don’t realize that there was such a great intelligence there,” she exclusively shared. “She was such a strong woman. It was a lot of pressure, [but] she took it seriously and didn’t want to just play for laughs. If there was a choice in a scene, she would choose the dramatic version versus the comedic. In reality, she was speaking to American families and I think she took that role quite seriously.”

Donna and Tony’s son Tony Jr. adored his mom’s work as an actress, but he didn’t have dreams to pave a career in Hollywood. Even though he had a brief stint on his mom’s series The Donna Reed Show, Tony Jr. went on to become a community college teacher in Los Angeles.

Tony Jr. is also the president of the Donna Reed Foundation for the Performing Arts in Denison, Iowa. The non-profit organization, which was created after his mom’s death, grants scholarships to performing arts students and much more.

Timothy is the Far Horizons alum’s second son. Like his sister Mary, Timothy also pursued a career in Hollywood. Per IMDb, he’s best known for his roles in I’ll Take You There, Never Forget the Brave and The London Firm, among many more.

Donna and Tony’s fourth child is Penny Jane. There’s not a ton of information out there about Penny Jane, but the Chicago Tribune reported she was adopted into the famous family. Penny Jane was often spotted out with her mom when she was a child, but she’s seemingly slipped out of the spotlight since.