Ooh, la la! Alexa Ray Joel gave her fiancé, Ryan Gleason, a big kiss on the lips while spending time in mom Christie Brinkley‘s garden, and the best part is that Christie, 66, caught the whole thing on camera — including the rainbow in the background. 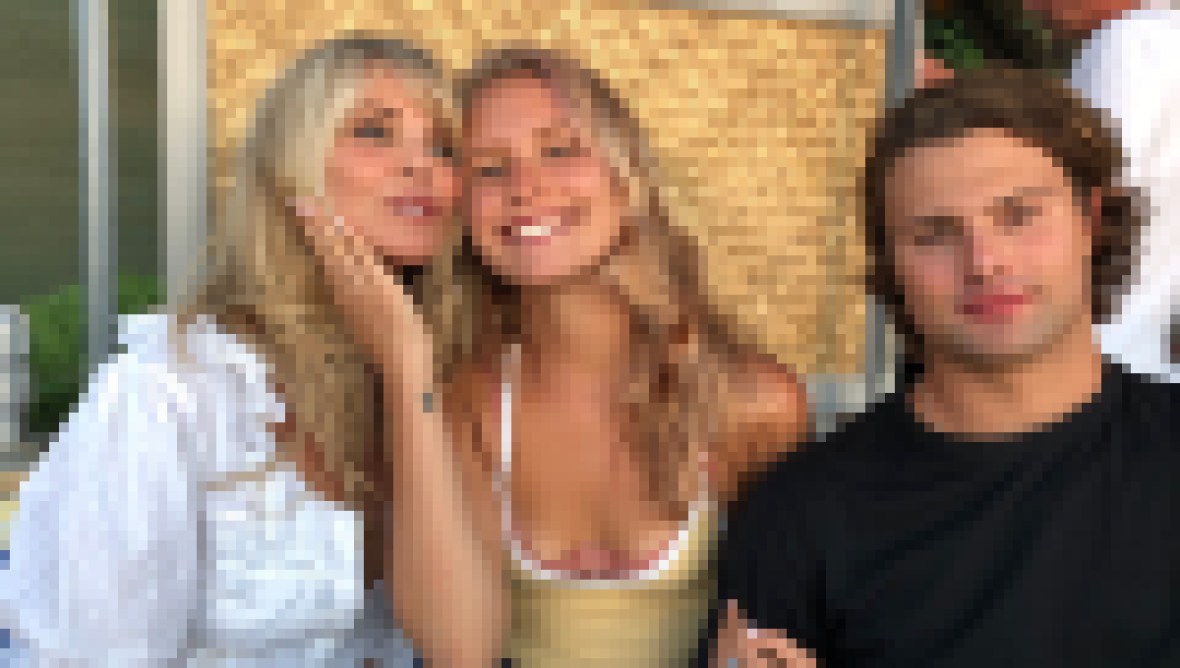 “Love Blooms in my magical garden of rainbows!” the supermodel captioned the Instagram snap on Wednesday, July 15, with the red heart and rainbow emojis. The photo was so cute that Christie’s friend Katie Couric liked it too.

Alexa also shared the same picture on her Instagram account and wrote, “Somewhere Over The Rainbow … leave it to my mother to catch this magic in the garden of dreams. You better chase whatever sliver of a miracle you stumble upon these days.” She added, “P.S. Mom’s tagged on the rainbow ‘cause it’s right where she belongs” 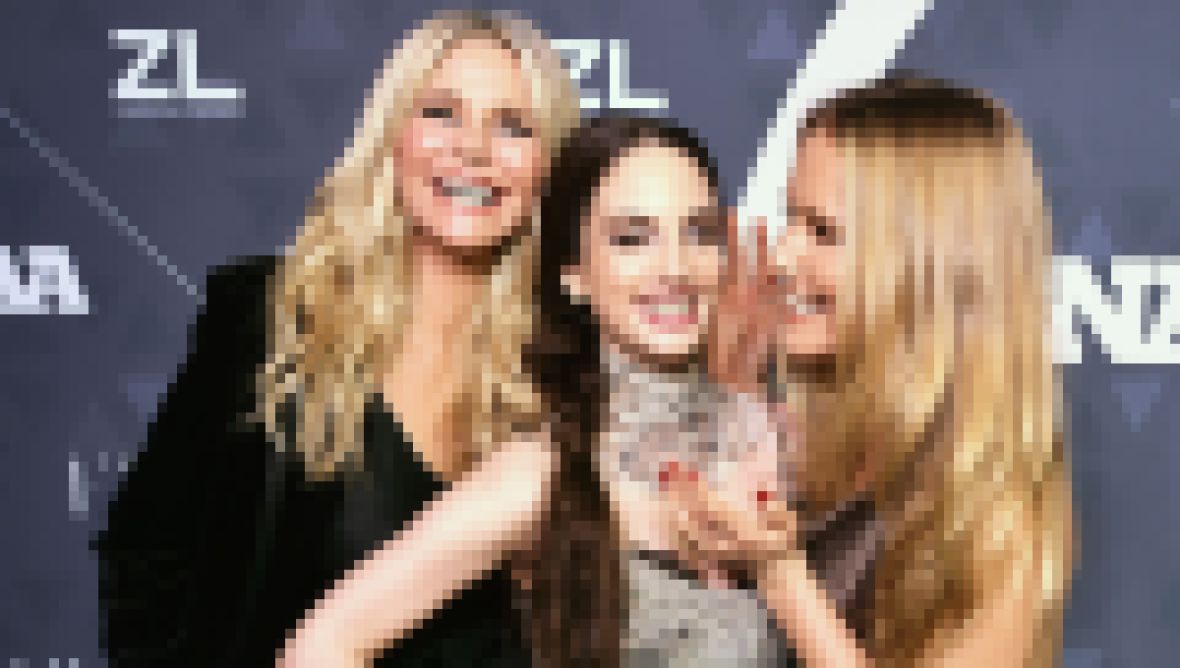 Alexa, 34, and Ryan, 38, got engaged in January 2018 after they started dating in 2013. While planning out her wedding, the “Just the Way You Are” musician said she would like to sing with her dad, Billy Joel, on her wedding day. “My dad doesn’t know it yet, but we’re doing a duet,” Alexa previously gushed to Closer Weekly. “He’ll be cool with it. He’s very laid back, and he does whatever I want to do.”

She’s also looking to her mom to make sure everything is in order. “She has the most exquisite taste, but she’s not too pushy,” Alexa said in another interview with Closer. “We want to plan something in NYC. But we’ll see. My mom knows best!” 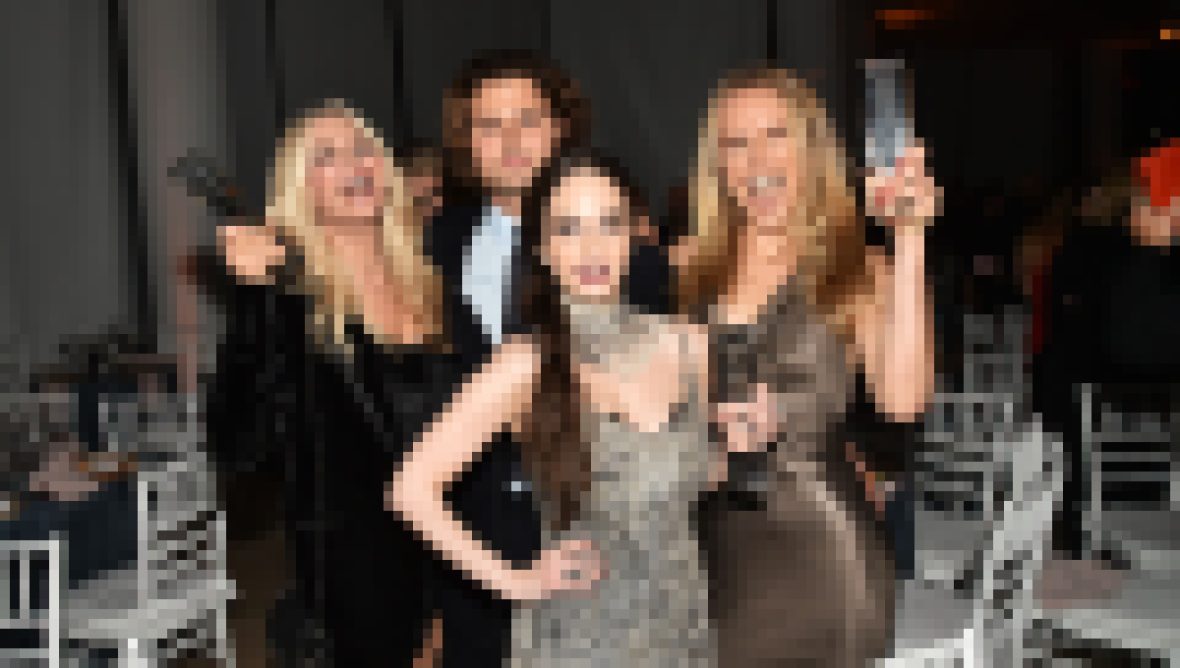 One thing the dark-haired beauty loves about her beau is that he’s had a “very old-fashioned upbringing.” Since Alexa’s parents tried to “shield” her away from their stardom, she could relate to his childhood. In fact, Alexa recalled sitting around the piano and singing with her dad when she was a kid.

“My dad would play piano, I would sing ‘Sound of Music,’ and mom would dress me up,” she gushed. “I just had so much fun with them that I never got into the crazy party scene.”

Scroll below to see pictures of Alexa kissing Ryan in Christie’s garden!

Alexa and Ryan shared a kiss under a rainbow.

Even though they noticed Christie was looking, they didn’t seem to care.

Alexa wore a beautiful cheetah print dress for her outing with Ryan.

After staring into each other’s eyes, Ryan pulled Alexa in for a kiss.

The moment was too cute for words.