Congratulations are in store for Ricki Lake and her new fiancé, Ross Burningham! The beloved actress announced her engagement with her love in February 2021, and while fans are extremely familiar with the Hairspray alum, it’s time for you to learn all about her future husband.

The former Ricki Lake Show host surprised fans with her exciting news, revealing the special milestone alongside a sweet selfie of the two. “Friends, I’m so so so excited to share some good news! I’m engaged!” she gushed. “This is Ross. He is my person. He is wonderful.” 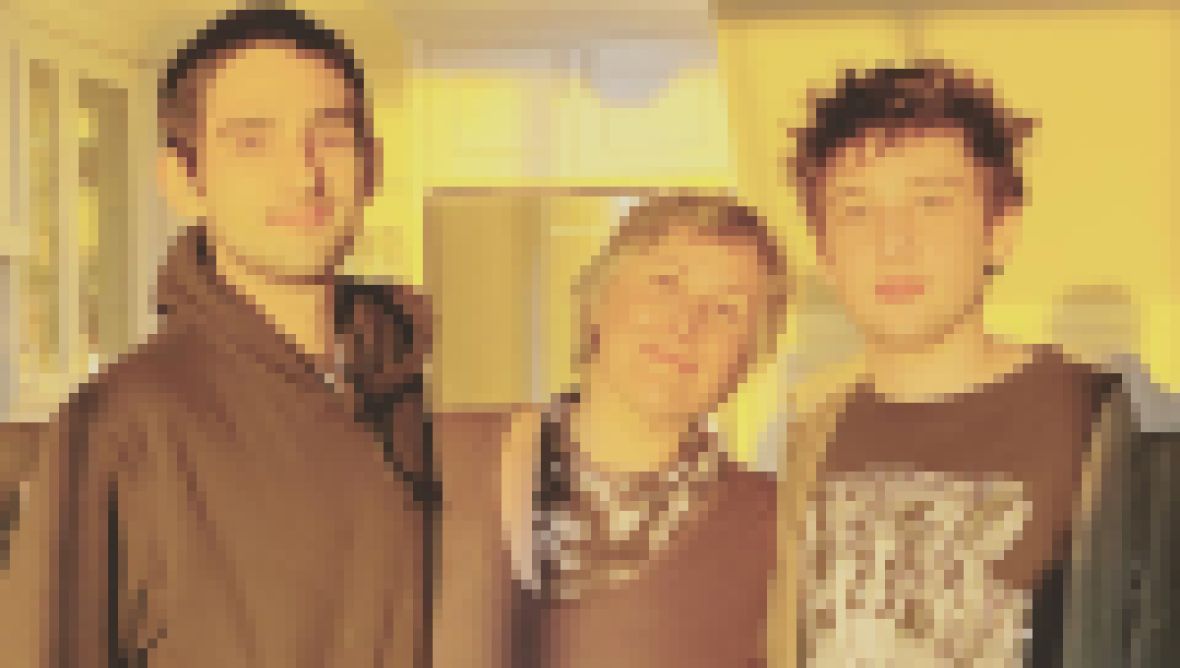 Ricki Lake's 2 Kids Give Her So Much Joy! Meet Sons Milo and Owen

After introducing her soon-to-be hubby, Ricki marveled over their magical romance. “I love him very much and I am so grateful I get to love and be loved so deeply by this stellar human,” she adorably continued. “Our next chapter is sure to be a good one.”

Ricki’s engagement news comes three months after she first revealed she was in a relationship with Ross, a lawyer, in December 2020. The Cry-Baby actress uploaded a pic of the pair with the caption, “LOVE,” though she kept many details of their relationship to a minimum.

10 of Hollywood's Most Memorable Love Stories of All Time

However, Ricki opened up about their love story during an appearance on Good Morning America in January 2021. The Hollywood star revealed the two actually first crossed paths in early 2020 in a way that she believes was fate.

“He is amazing. I met him, I was on a COVID walk, I ran into an acquaintance,” she recalled to host Robin Roberts. “He said ‘Are you single?’ I said, ‘Yes’ … and I am so happy.” 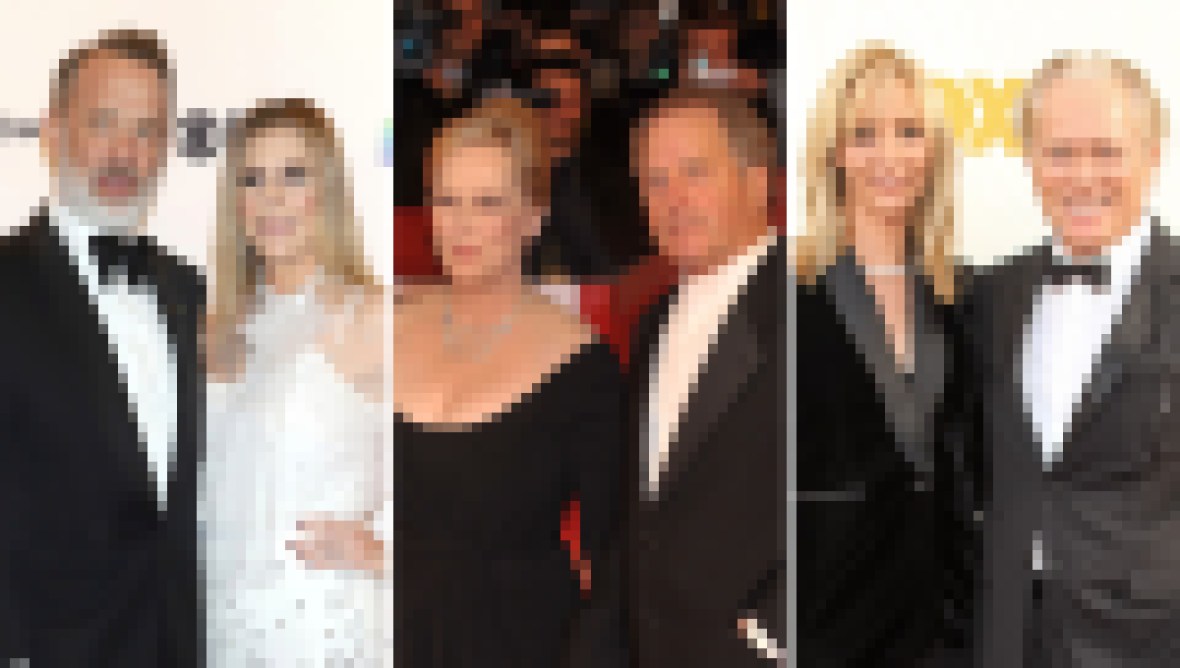 Ricki’s upcoming marriage to Ross will be her third. Before falling in love with Ross, she was previously married to her first husband, Rob Sussman, from 1994 to 2004. During their relationship, the ex-lovers became the parents of their two sons, Milo Sussman and Owen Sussman.

The Emmy Award winner was also married to her second spouse, Christian Evans, from 2012 to 2015. Tragically, Christian died by suicide two years later in February 2017, according to Today. Though it didn’t work out with either of her exes, it seems like Ross is exactly who Ricki is meant to be with.

Ross is a Lawyer

Unlike Ricki, Ross isn’t a well-known Hollywood star. Instead, the handsome hunk is a successful lawyer. According to Business Wire, Ross is a partner at the law firm Gunderson Dettmer and he works at both the San Diego and L.A. offices.

Per the outlet, “Ross represents emerging companies, particularly technology and biotech companies, throughout their lifecycle. He advises these companies on general corporate law and also represents them in financings, joint ventures, mergers and acquisitions, and IPOs. Ross also represents venture capital firms and investment banks in their investments.”

Ross is an Educated Man

Ross is an Aquarius

Because Ross lives an extremely private life aside from his relationship with Ricki, there’s not too much we know about him yet. However, Ricki revealed her lover is an Aquarius when she celebrated his birthday. In February 2021, the actress posted a touching tribute.

“Happy birthday, Ross! You have brought me so much joy and peace and laughs these last few months,” she penned. “I pinch myself, I am such a lucky girl. Thank you for choosing me. I love you.”

Ross is a Father

Though it’s unclear how many kids Ross has or who he shares them with, Ricki dished her fiancé is a dad while talking about their lives as “empty-nesters.”

“Both of us, newly empty-nesters, we feel as if we are kids again,” Ricki told People while talking about their engagement. “We are filled with gratitude and joy for what is to come.”