Not only does Victor Garber have diabetes, but he has no problem opening up about the disease he has lived with since he was a child.

The 70-year-old attended the Ovarian Cancer Research Alliance (OCRA) Style Lab and mentioned another charity that he’s all for. “Well aside from this one, I’m an advocate for Beyond Type 1 because I’m a Type 1 diabetic and I’ve been since I was 11 years old,” the actor exclusively told Closer Weekly on Wednesday, November 6. “I have obviously a personal connection to it. And the Alzheimer’s Association because I have, you know … these diseases.”

In fact, the Titanic costar still has diabetes. “Oh, it’s for life. It doesn’t go away,” he continued. “I have Type 1. The difference is Type 2 you can live through and it can change and you can reverse. Type 1 is for life.” However, Victor still does his best to remain healthy.

“You know I just try to eat carefully and exercise, like everybody should,” Victor explained. “It’s no secret that it helps you live a longer life.” Although, the founder of the band The Sugar Shoppe, is taking things day by day.

“[My hope is] really to get through the night. To go to bed and wake up — that’s my goal,” Victor said.

Aside from his performance in the 1997 blockbuster, Victor is also known for his role in the TV series Alias, where he starred alongside Jennifer Garner and Bradley Cooper. And even though the show has been off the air since 2006, Victor and the A Star Is Born actor, 44, are still quite close. 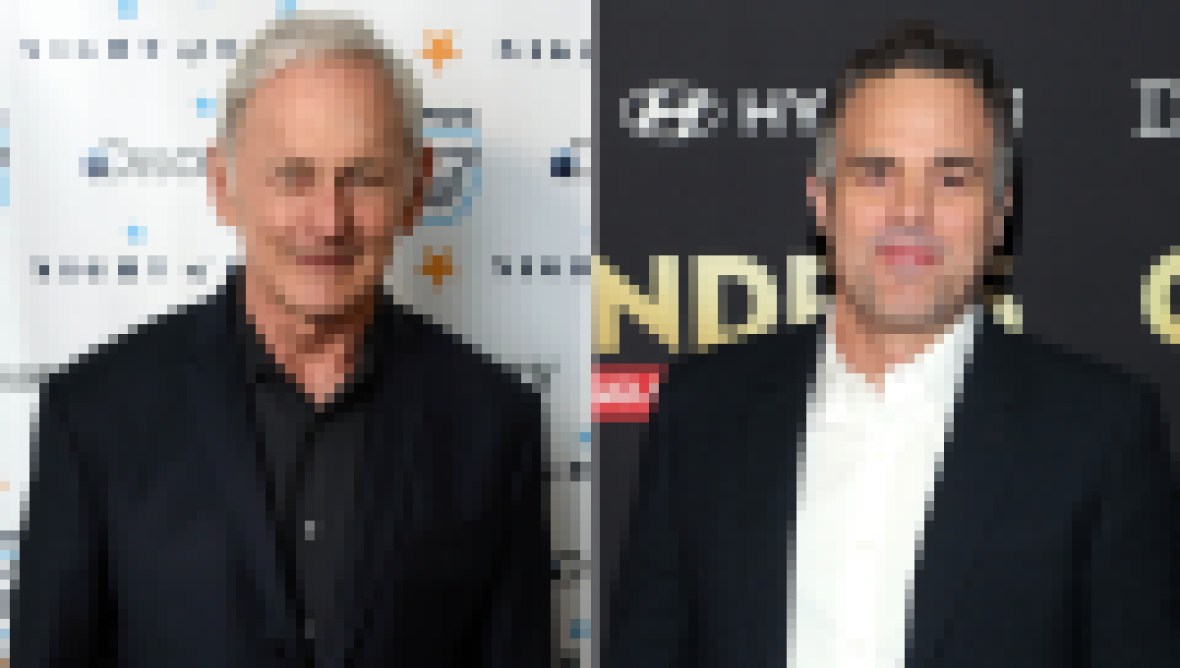 “Bradley has forged an intense bond with Victor — and pals say he’s like a second father to him,” an insider exclusively told Closer Weekly. “Bradley has been gravitating to father figures during the years since his own dad died, and nobody has played a more important advisory role to him in that time than Victor.” So wonderful.