Former Governor of Alaska Sarah Palin will never forget the day her husband Todd Palin was getting ready to file for divorce. Instead of him telling her the “devastating” news to her face, she says she discovered an email that made her extremely worried about their marriage. 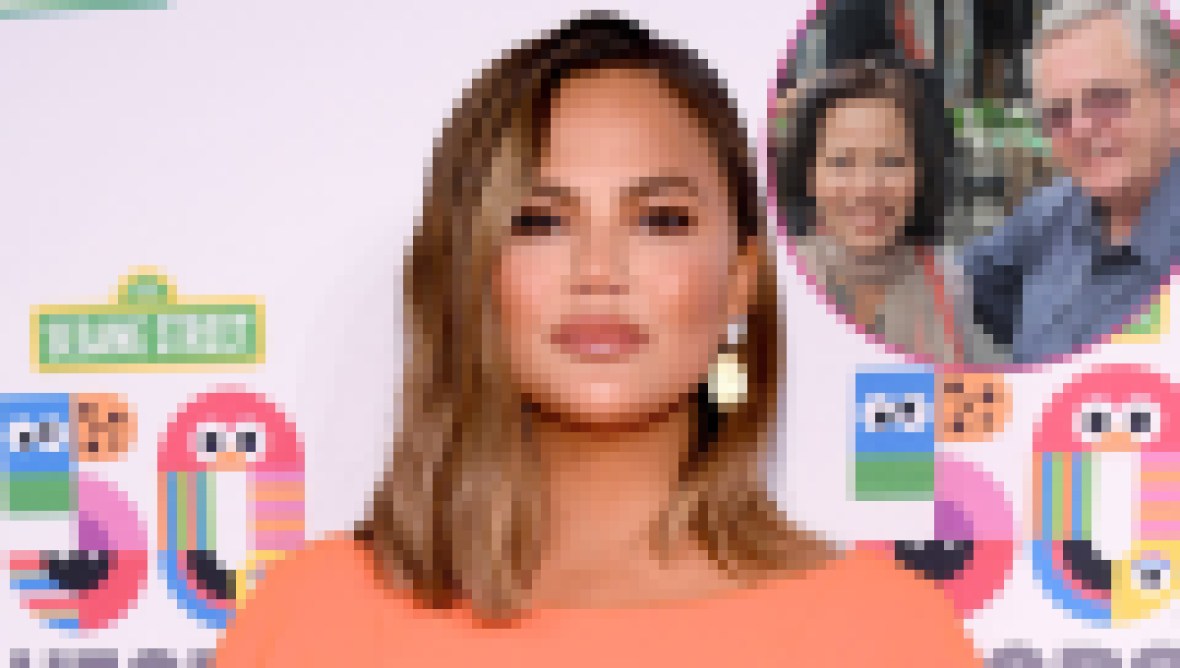 “I found out from an email from an attorney saying that she was hired and that was on June 19, I’ll never forget it. Then, on Todd’s birthday, a week after our 31st anniversary is when he filed, yeah. Oh, yeah. It’s not easy to talk about,” she recently recalled in a Tuesday, November 12, interview with Christian broadcaster James Dobson. “It was devastating.”

After Todd came clean about his future intentions with Sarah, she felt like her whole world came crashing down. “I’m sure so many of you, either maybe you’ve been through it or you have people whom you love, you’ve witnessed how horrible it is,” she explained. “But I just think, wow, maybe except for the death of a child, I don’t know what could be more [devastating].”

Even though Todd was ready to leave his wife, the two didn’t end up separating. They decided to work on their relationship instead. “[We are] going through counseling now,” Sarah admitted and said that her marriage isn’t really “over, over.” 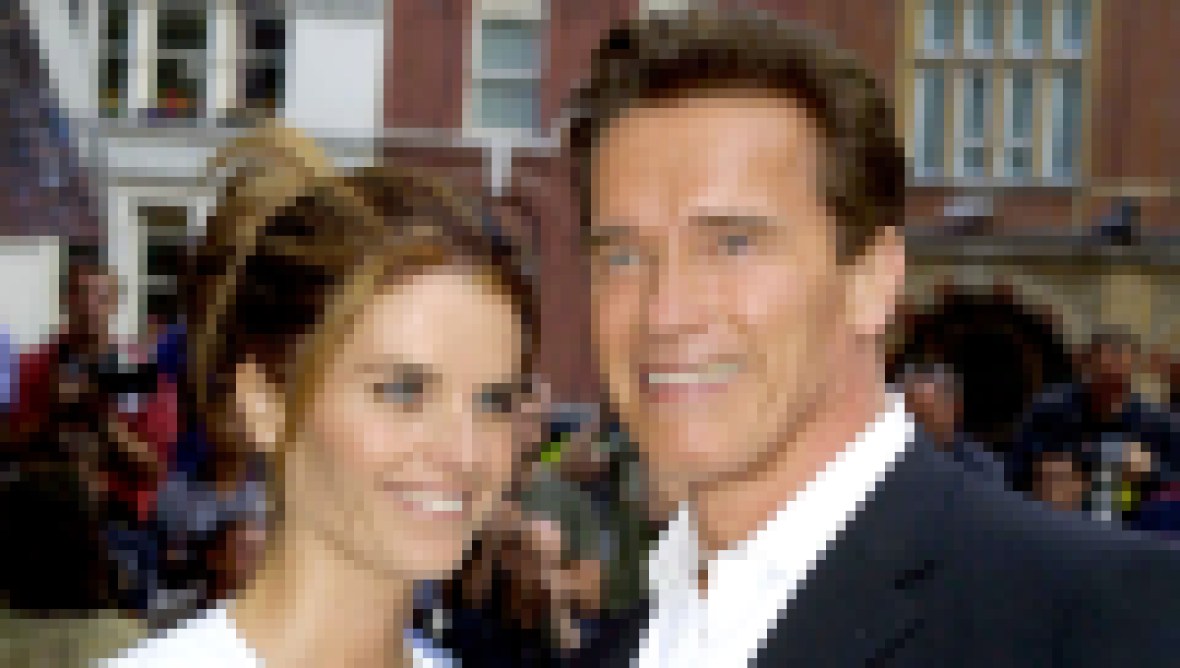 See the Longest Celebrity Divorces of All Time

In 1988, Sarah and Todd got married, and as beautiful as their wedding was, Todd claimed that it was “impossible to live together as husband and wife” in their divorce filings. However, Sarah always saw marriage as a beautiful union for couples.

“To me, in a general sense, marriage is so extremely important as a foundation of our nation. It helps make America that much greater, is that security of family, and I’m not to the point of wanting mine to be split,” she explained to James. “The prayer would be for, of course, for God’s will to be done, but that God would make sure that we know that the grass isn’t always greener on the other side.”