Over for good? Roseanne alum Sara Gilbert is separating from her wife, Linda Perry, Closer can confirm. The actress has been married to the musician for five and a half years, but she submitted the paperwork for a legal separation with minor children in Los Angeles on Friday, December 27, citing “irreconcilable differences” as the reason.

The former flames share one child together, a 4-year-old son named Rhodes Emilio Gilbert Perry, whom they welcomed in February 2015. Sara is also the proud mother of two other children from a past relationship, 15-year-old son, Levi Hank, as well as 12-year-old daughter, Sawyer, making up their blended family.

Sara’s decision to call it quits may come as a surprise to fans, considering she was recently spotted out and about with Linda, 54, on a family lunch date. The 44-year-old appeared to be in great spirits while hitting up a vegan restaurant with her brood in West Hollywood on December 21. Only one month prior, the “What’s Up?” performer opened up about their private life. 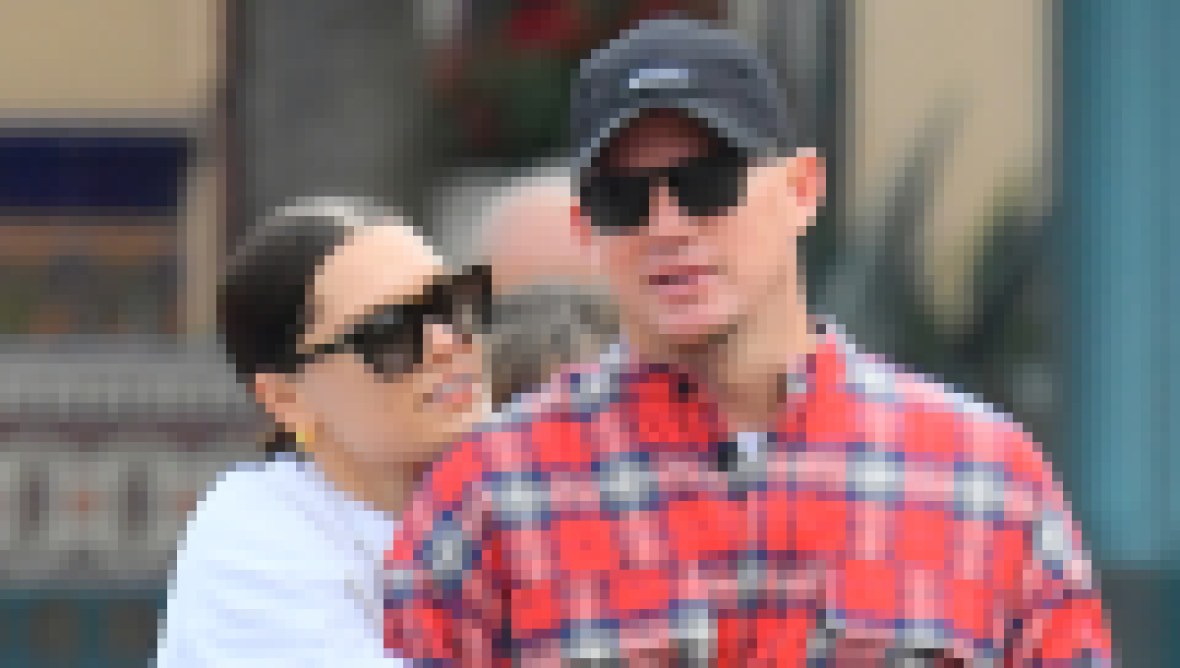 While stopping by the Equality Now Make Equality Reality Gala in November, Linda revealed that she and the Conners star were done having children. “Sara can’t have any more kids,” the songwriter told Us Weekly while talking about their plans for the future. “That part’s done. We barely squeaked out this one.”

The famous exes have a lot of history together. Linda and the Talk cohost started seeing each other in 2011, and they decided to take their relationship to the next level in 2013 by getting engaged. In 2014, the songwriter and Sara exchanged their vows in front of friends and family during a romantic ceremony held in Malibu.

In April of this year, Sara made another big life decision. The star held back tears while announcing that she was walking away from the Talk. “This is something that I have been struggling with for a while, and going back and forth, but I’ve decided that it’s time for me to leave the show at the end of this season,” she revealed at the time. “I obviously love it here, and like I said, this was extremely difficult.”

We’ll have to wait and see what the future holds.