Ryan Seacrest has been one of Hollywood’s hottest stars for nearly the last two decades. Even though the years are quickly passing by, the American Idol legend’s transformation is an indication that his handsome good looks and enviable talents continue to get better with age.

Ryan first got his start in showbiz in the early 1990s after graduating from the University of Georgia, where he studied journalism. For a few years, he worked at a local radio station before moving to Los Angeles in the mid-’90s. It was there that he started his afternoon radio show “Ryan Seacrest for the Ride Home,” which ran until 2004. 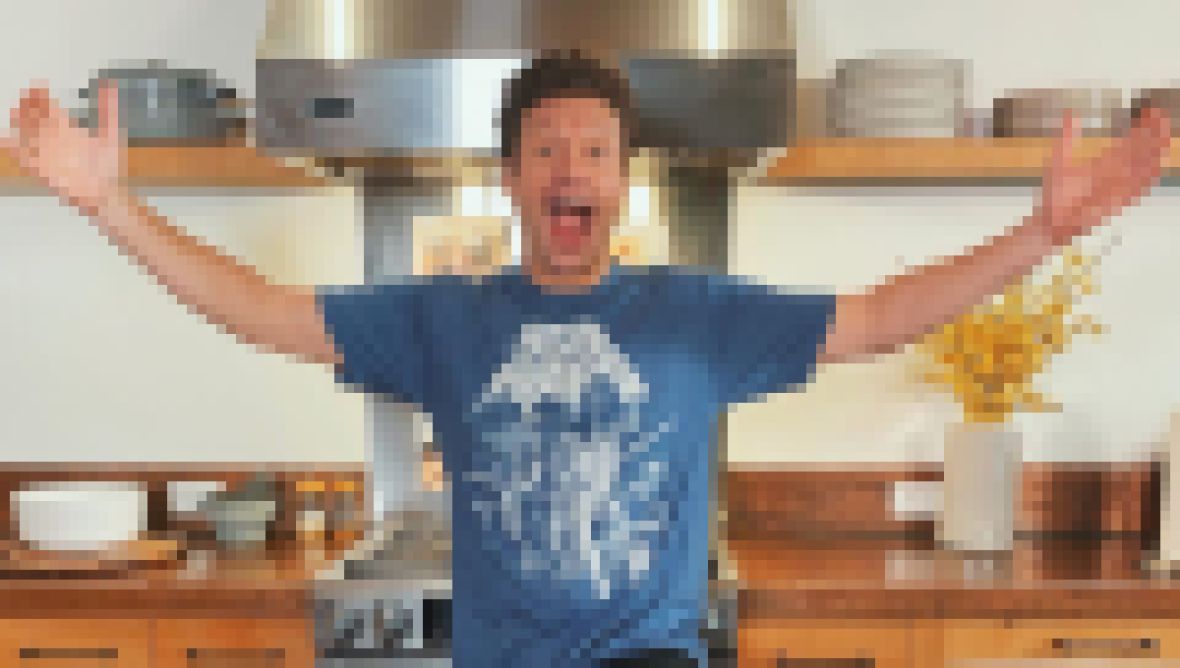 Ryan Seacrest Is Living His Best Life! Inside His Luxurious NY Home

While juggling his gig, Ryan accepted his first major position as the cohost of the Fox reality television series American Idol alongside comedian Brian Dunkleman in 2002. The following year, he skyrocketed to superstardom when American Idol named him as the solo host. Also in 2003, the Emmy winner started another radio show based in L.A. titled “On Air with Ryan Seacrest.”

The iconic broadcaster’s career has only continued to flourish since. Not only did he land the coveted spot alongside late host Dick Clark during his New Year’s Rockin’ Eve special, which he’s hosted since 2004, but Ryan has also become the go-to guy for interviewing celebrities on the red carpet at major awards shows.

It doesn’t seem like there are enough hours in the day, but Ryan somehow accomplishes his handful of tasks. Not only is he a radio DJ and TV star, but he’s also a producer, having worked on several shows, including Keeping Up with the Kardashians. Ryan’s resume doesn’t end there, though. The beloved public figure is also a star on Live With Kelly & Ryan. He was named the permanent cohost alongside Kelly Ripa in 2017.

With all of Ryan’s success, it’s no surprise he has a salary of $75 Million, according to Celebrity Net Worth. In addition, his net worth is estimated to be about $450 Million. By the look of Ryan’s career, hard work surely pays off!

Scroll through the gallery below to see the star’s transformation from his American Idol days to now.

Ryan smiled alongside late star Merv Griffin during an interview in Beverly Hills in 1997.

Ryan stepped out in a red sweater and black pants for the Young Hot Hollywood Style Awards in April 2005.

Ryan looked like a total hunk in a black suit, white dress shirt and blue tie while out and about in Hollywood in 2007.

The Shrek Forever After voice star was all smiles at the premiere of Funny People in July 2009.

Ryan hit the Golden Globes red carpet in a black suit. He also opted for a freshly shaved face.

Ryan was glowing at an American Idol event in January 2013.

The heartthrob wore an all-black ensemble while walking the red carpet at the iHeart Radio Music Awards in March 2015.

Ryan wore a gray blazer and white dress shirt for the 88th Academy Awards in February 2016.

Ryan rocked an eggplant-colored suit during an event in September 2018.

Ryan looked fashionable in a black turtleneck, matching suit jacket and slacks on an outing during New York Fashion Week in January 2020.